City employees fired over misconduct in dysfunctional office of buildings 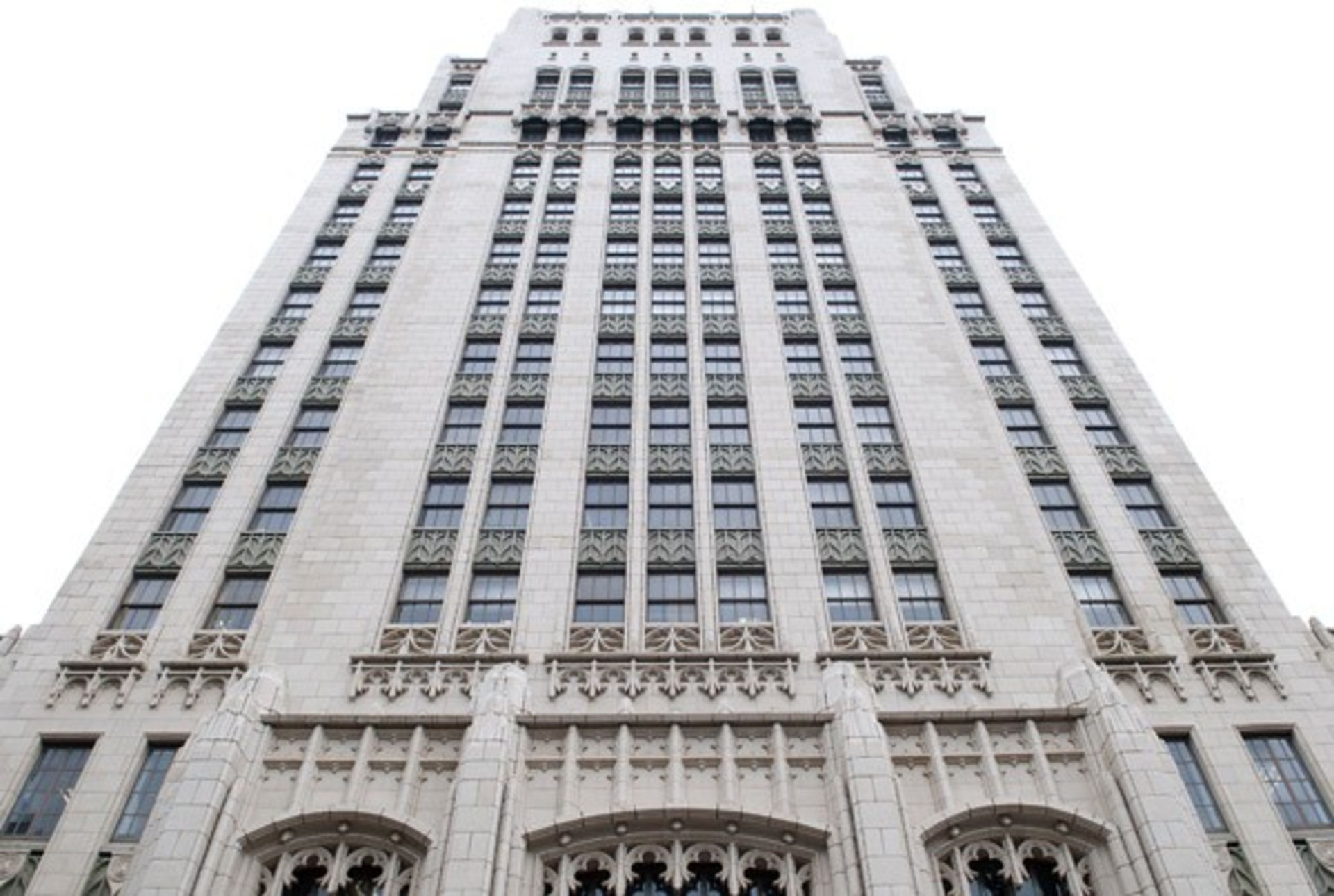 One of the first things Tim Keane started tackling when he became Atlanta’s planning commissioner last year was overhauling the dysfunctional Office of Buildings. A city audit conducted before Keane arrived from Charleston had found the agency responsible for issuing building permits and inspections to be rife with issues.

Part of that reform includes sacking several employees accused of wrongdoing. In response to an investigation of the office, a total of five employees have been fired. Another employee who worked in the city’s Department of Watershed Management has been placed on administrative leave. Another case involving a former employee has been turned over to prosecutors.

In January 2014, at the request of Mayor Kasim Reed’s administration, the city’s law department launched an investigation into the office to look into alleged violations of the city’s codes and policies. According to the law department’s report, the city had been told a former office employee turned private expediter — a private-sector liaison between citizens and office staff — had allegedly created fraudulent documents and approved permits with a fake city stamp. Employees were also allegedly accepting bribes so expeditors could cut in line in the permitting process.

Two years and 115 interviews later, the law department determined that some of those allegations had merit. Based on its probe, the department says an expediter "was in fact creating fraudulent documents, including, but not limited to fraudulent building permits, certificates of occupancy, building plans, and contractor’s license affidavits." The expediter, who investigators say was acting alone, was arrested by Atlanta Police and charged with theft by taking and forgery in the first degree, a felony. Fulton County District Attorney Paul Howard is now handling the case.

Other employees were accused of misconduct. The law department's report says a building inspector approved an inspection without ever first physically visiting the site, which led to the structure being built with “life safety violations.” (The inspector resigned during the probe.) Four employees failed a lie detector test about accepting bribes and gratuities, the report says. And the department said the interim director of the office allegedly waived a permit fee without authority.

The mayor's office says five employees were terminated. The watershed employee has been placed on administrative leave.

“The City of Atlanta will not tolerate unethical behavior and today’s separations are an important step forward in improving customer service for our residents and businesses,” Keane said in statement.

Keane says the department is working to prevent any future instances of misconduct. The city entered a public-private partnership with Safe Built in January to redesign “the Building’s permitting process from the ground up.” May 1 is the deadline to introduce the new structure. Chris Miller of Safe Built will serve as the office's interim director and Greg Pace, currently the assistant director of zoning and intake, will take the role as city staff leads in the office.

An expeditor registration program is also in the works, which will ensure all private expeditors are are up-to-date on all of the office's codes and policies. Keane plans to eventually cut expeditors out of the permitting process altogether. The commissioner says the ultimate goal is to have a “one-stop Permit Center” that would involve all departments that need to approve applications during the process. Finally, the office is getting a quality control unit to ensure that all new rules within the department are being followed.

Keane acknowledges this will not be a “quick endeavor” but promises “substantial improvement in every service for every customer” by the end of the year.

A look at Southern Comfort's history and the regulars who have made it a divey draw for decades | more...
Search for more by Miranda Hawkins
[Admin link: City employees fired over misconduct in dysfunctional office of buildings]