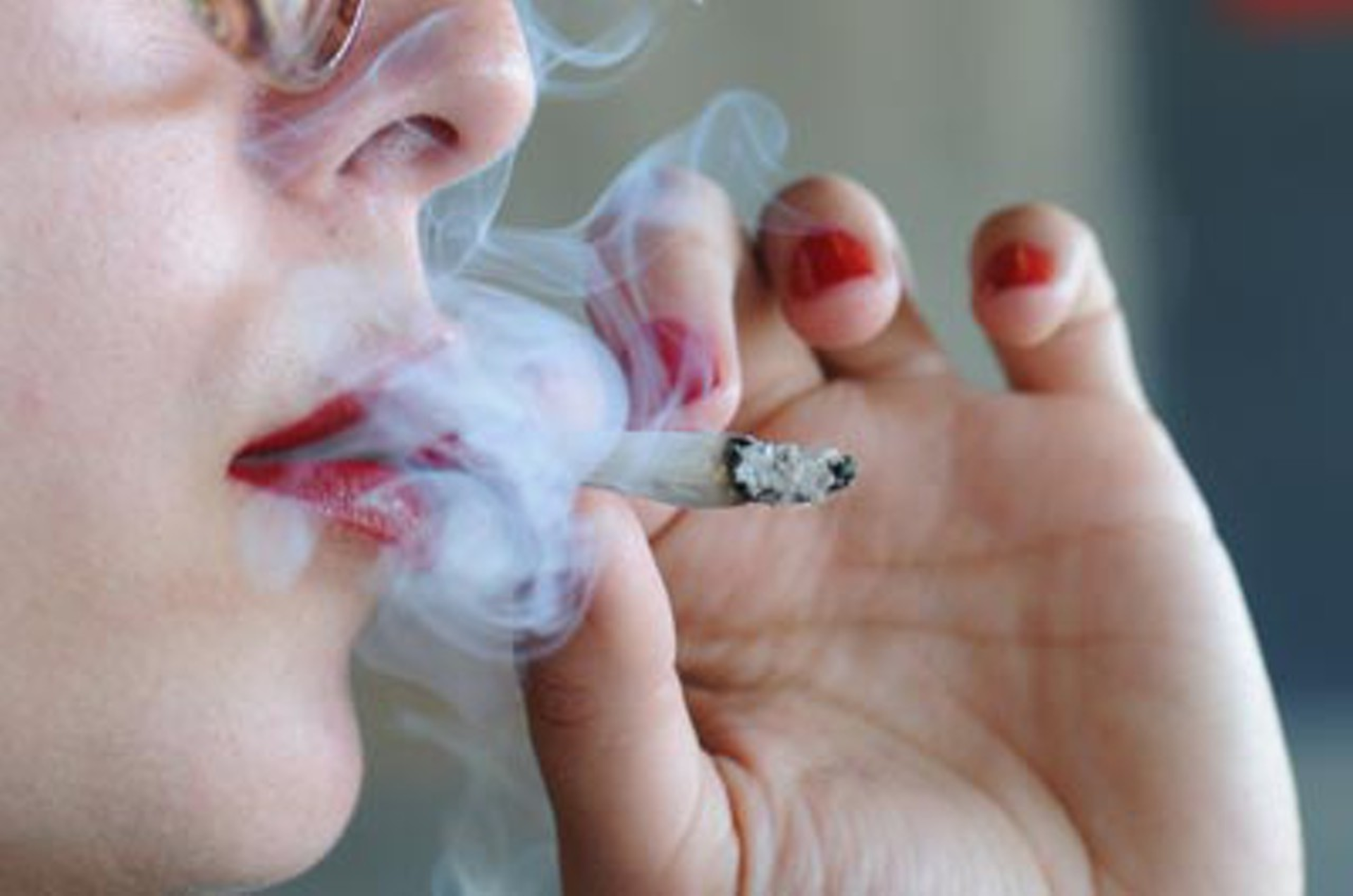 Photo credit:
“The only thing I can say about that is no municipal government has the authority to decriminalize anything that the Georgia General Assembly and federal government still say is a crime... State law and federal law will still apply to the citizens within the municipality.”

— Chuck Spahos, the executive director of the Prosecuting Attorneys’ Council of Georgia, speaking to the Atlanta Journal-Constitution, pours a bit of cold water about Clarkston's recent proposal to decriminalize marijuana. Clarkston Mayor Ted Terry says the measure — people caught with less than one ounce of marijuana would be punished with a ticket — could come up for discussion in the City Council's public safety committee.

To save CL time from painstakingly documenting every comment people say, we've created 'Soundbites' to call attention to their remarks.