A lot of people kind of saw the headlines and said, ‘Oh, yeah, we're going to move to Clarkston and just get high all day long' 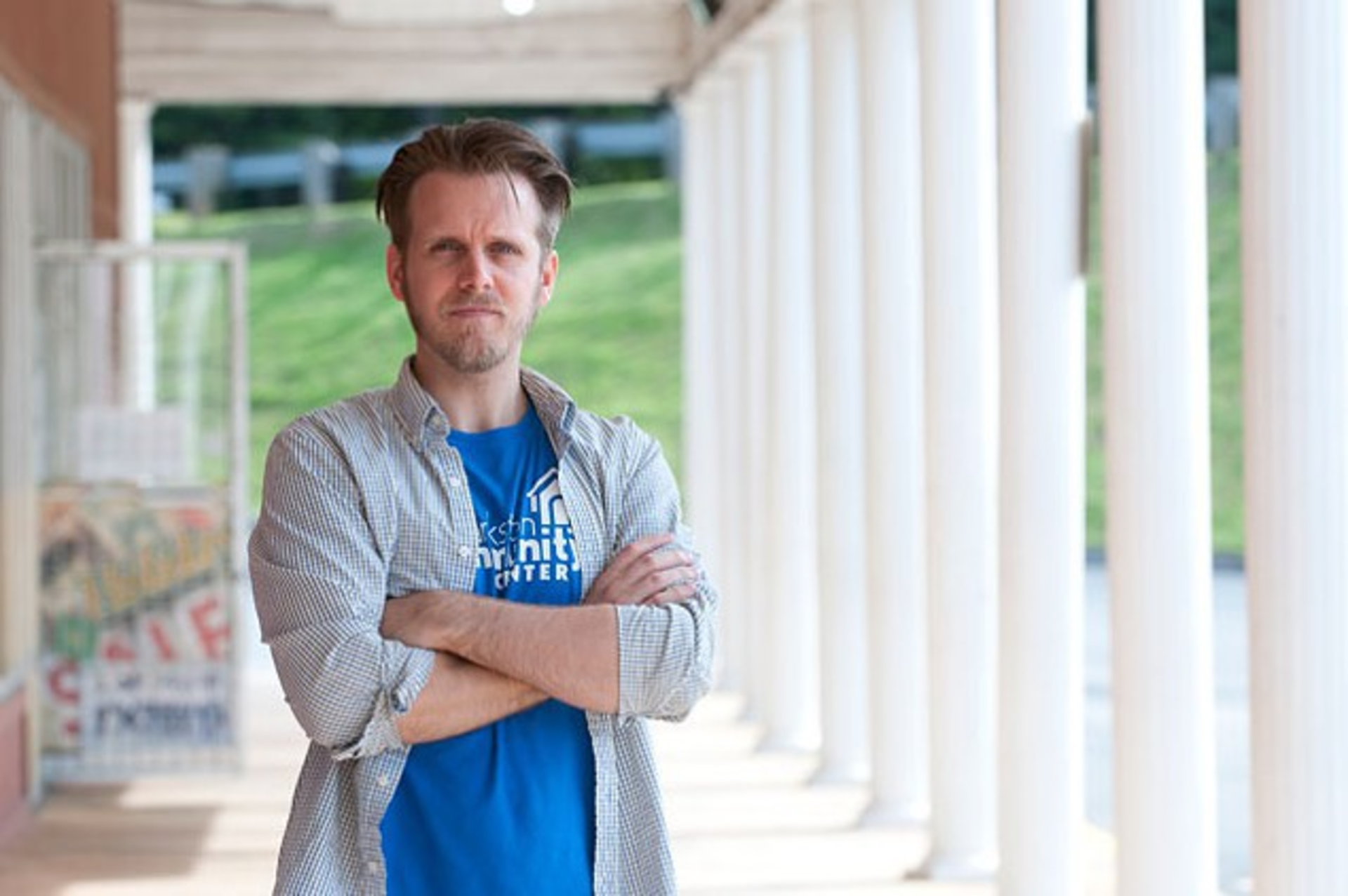 Photo credit:
The Clarkston City Council will likely vote to affirm local jurisdiction over possession of marijuana up to one ounce and reduce associated penalties in the coming weeks, Mayor Ted Terry said Tuesday.

Even as he held Clarkston up as an example for other cities to follow – it would be the first city in Georgia to formalize such a policy – Terry and other city officials balked at the word “decriminalization,” a catch-all term they worry has been confused for legalization.

Clarkston already has an ordinance on possession of marijuana up to one ounce. Of the 77 people caught over the past two years, the majority received a citation under that ordinance and were ordered to appear in municipal court. However, the mayor and city council felt that the local fine of $660 was too burdensome for a nonviolent possession charge.


The City Council is still studying the options, with proposals ranging from a warning for the first offense to fines between $5 and $25, in addition to a $100, three-hour education program that Terry promised would be rooted in a public health approach, not “reefer madness” scare tactics.

“We need to have a clarification of the policy because what we want to ensure is that if someone isn’t committing anything that’s a danger to the public, they will not be imprisoned,” Terry said. “We want to avoid imprisonment and we want to avoid punitive fines.”

Gov. Nathan Deal’s office did not respond to a request for comment. Deal was quoted by WABE 90.1-FM last month saying he did not approve of efforts to “downgrade or excuse” possession of marijuana. But he also did not think the Georgia Legislature should intervene.

Clarkston City Attorney Stephen Quinn said the city has the authority to adjudicate such cases in municipal court under OCGA 36-32-6, which grants “concurrent jurisdiction” to municipal and state courts for possession of marijuana up to one ounce.

Quinn clarified that the city could not flout state law by legalizing possession of any amount of marijuana.

As long as the case stays in municipal court, it would probably not appear on the violator’s record. However, if he or she faces more serious charges under state law such as driving under the influence or illegal possession of a firearm, the marijuana possession charge cannot be uncoupled from those charges.

A criminal record can prevent someone from obtaining employment or housing, and the cumulative cost in fines, bail, vehicle impoundment, and time away from work can push someone teetering on the edge of poverty into crisis, Terry said.

“There’s a recognition that some strategies in the war on drugs have caused blowback into our communities,” he said. “Think about the lower margins of our society, people of color who tend to be disproportionately arrested for marijuana … consider the effect on an entire group of people who otherwise would have opportunities to better themselves and contribute to society and participate in the economy.”

A 2013 report by the American Civil Liberties Union found that in Georgia, black people were 3.69 times more likely than whites to be arrested for marijuana, despite using at similar rates.

Chris Lindsey, a senior legislative analyst with the Washington DC-based Marijuana Policy Project, said hundreds of cities across the country have either removed or greatly reduced penalties for possession of small amounts of marijuana, including major cities like Chicago. He said there was not much the state could do to prevent Clarkston from amending its own ordinances.

“I don’t see how it’s possible for the state of Georgia to call them up and say ‘Nope, you have got to make your local possession law penalize people,’” Lindsey said. “What they’re saying is, ‘Ok fine, feel free, we think it’s a bad idea for whatever reason but this won’t change state law.”

Because law enforcement is left to decide whether to charge someone under city or state law, its buy-in is key, Lindsey said.

Clarkston Police Chief Christine Hudson emphasized her officers, who number 22, were already issuing city citations for possession of less than an ounce.

“I can’t go to one of my officers and say, ‘you can only charge this person with a city ordinance,’ it’s at their discretion,” she said. “Nine times out of 10 they’re writing citations anyway for the city ordinance.”

Spider for Clarkston on marijuana proposal: Don't call it decriminalization