Plus, why does the CIA want to fund a skincare start-up? 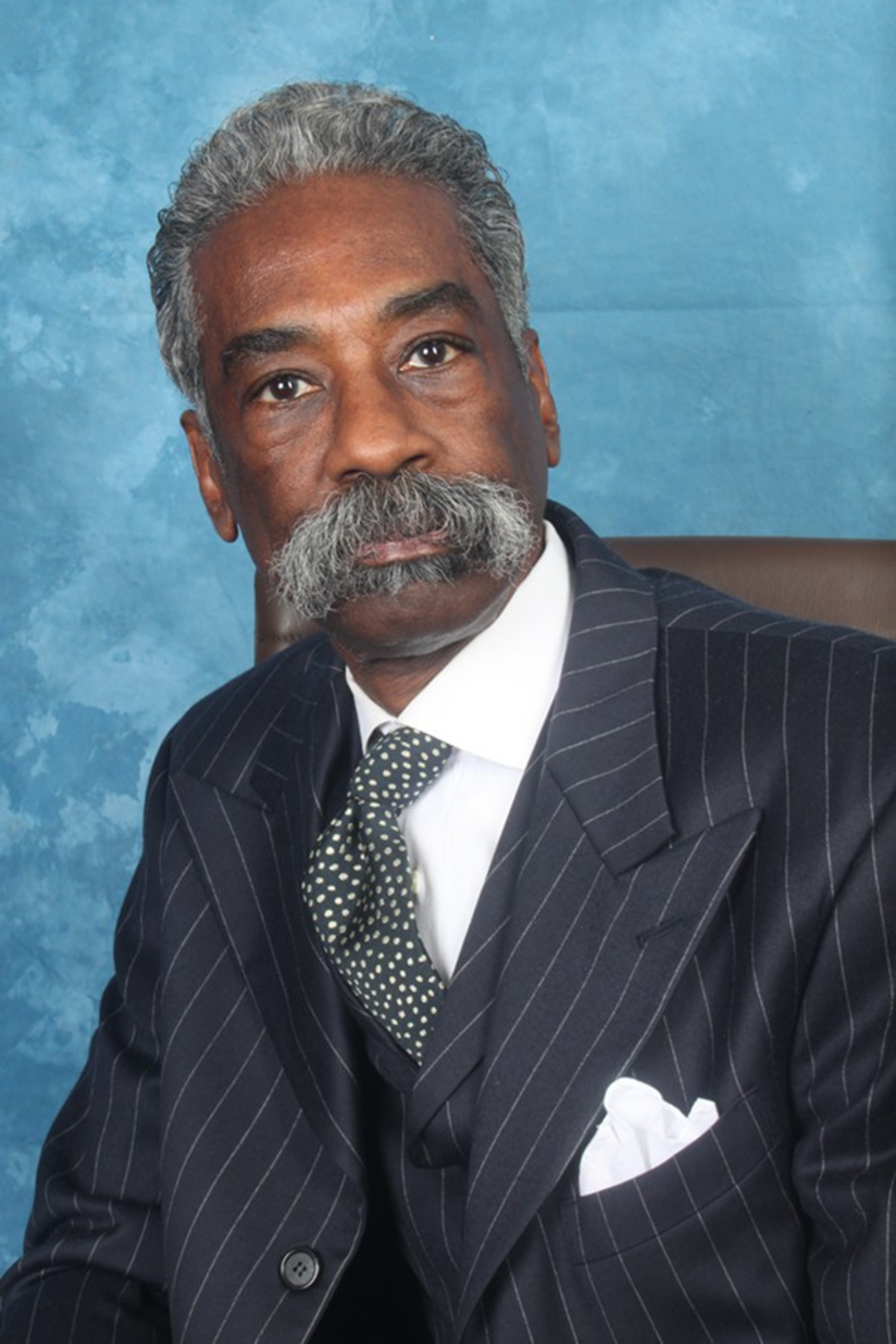 Photo credit:
Atlanta Police are searching for the suspect who shot and killed Barney Simms, a former top Atlanta Housing Authority official and civic leader, outside his home on Connally Drive in southwest Atlanta. Simms was 70.

A team of Harvard University students trumped Georgia Tech in a contest sponsored by the Urban Land Institute to reimagine Midtown near I-75/85. And The Varsity played a role in the winning concept.

A former University of Georgia alumni director accused of taking unnecessary trips and false statements might have violated the law, a senior assistant attorney general told the Board of Regents. But she will probably not face charges because the university bungled the investigation.

A developer says it is delaying plans to build a tower to not disrupt Henri's Bakery during the holiday season.

The eyes in the sky — specifically, FBI surveillance teams flying over major metros, including Atlanta — are always watching.

Why is the CIA interested in funding a skincare start-up?