3,300 cases of beer stolen from SweetWater Brewing and dozens of Glocks MIA from APS stash 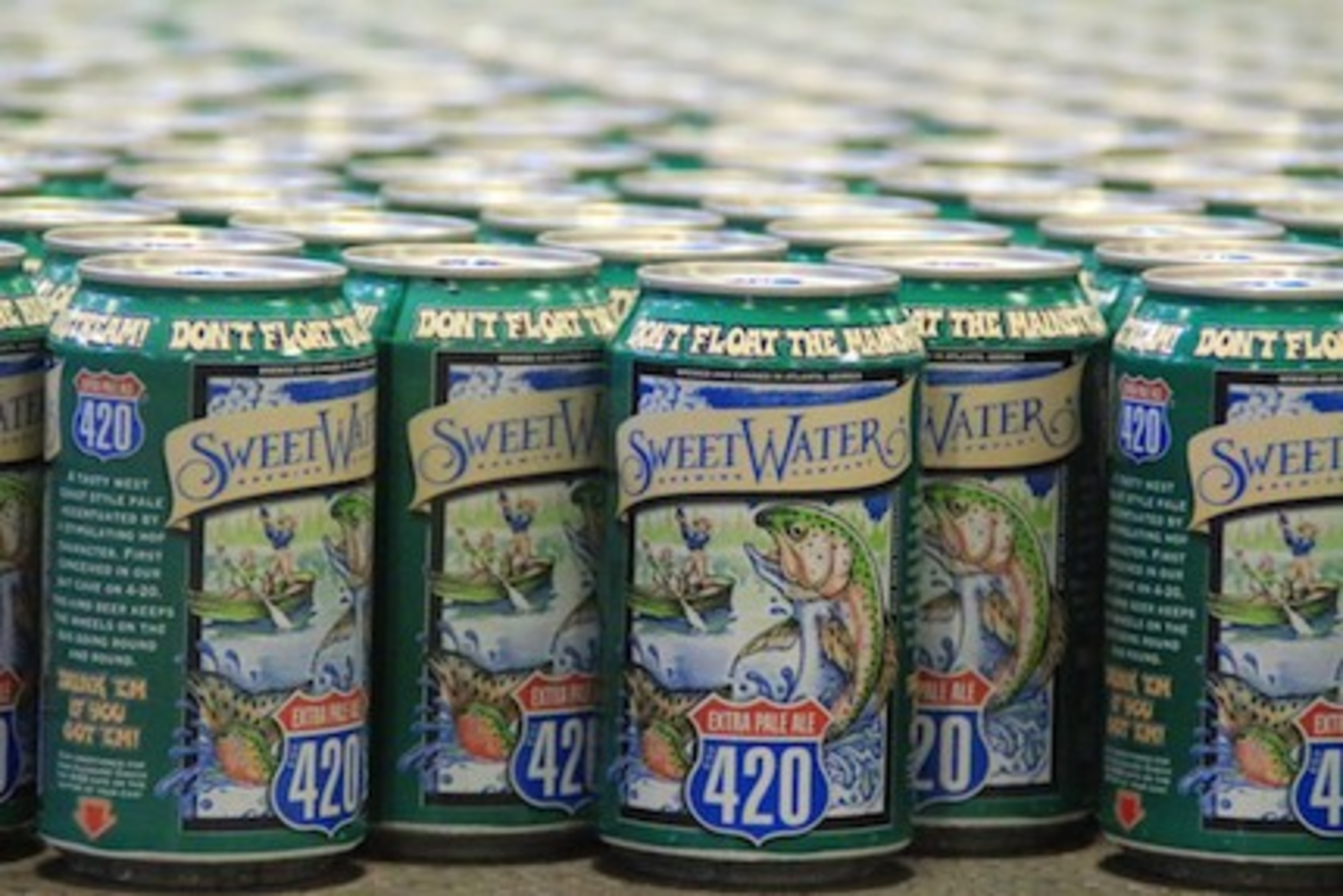 Photo credit:
Beer thieves hijacked two SweetWater Brewing trailers and made off with more than 3,000 cases of the brewery's Summer Variety Pack. Some of the 420s, IPAs, Take Two Pils, and Goin’ Coastals were recovered, but it still adds up to a significant loss for the local beermaker since any of the beer involved in the incident will have to be destroyed, said a brewery spokesperson. If someone tries to sell you black market SweetWater, the brewery is asking you report it to 404-691-2537 or email feedback at sweetwaterbrew.com.

Atlanta Public Schools is missing ... around 30 Glocks. "The suspected theft comes as the school district forms its own police department to replace the Atlanta Police Department officers who had patrolled local schools. District officials have said an in-house police force will give them more control over how officers are assigned and trained." APS isn't answering questions about its weapons inventory. The cost of the missing guns could be around $15,000.

Georgia Tech is now the proud owner of Midtown's historic Biltmore building, which is home to a number of tech and energy companies. The Biltmore Residences were not part of the sale to the Georgia Tech Foundation. "We look forward to integrating this iconic structure into our growing entrepreneurial ecosystem, where it will help us accommodate additional innovation centers and startups that want to take advantage of the energy, expertise and technologies at Georgia Tech, as well as the collaborative spirit in one of the South’s most thriving innovation neighborhoods,” said Georgia Tech President G.P. “Bud” Peterson.

Atlanta-based artist Martin Dawe has been tapped to create a statue of Martin Luther King Jr. on the state Capitol grounds. The original artist chosen for the commission, Andy Davis, died in a motorcycle accident last year.

The 2016 Music Midtown lineup is here. Beck and the Killers are among the headliners and local acts include Raury and the Coathangers. The festival will take place Sept. 17-18 at Piedmont Park. Tickets go on sale Friday.