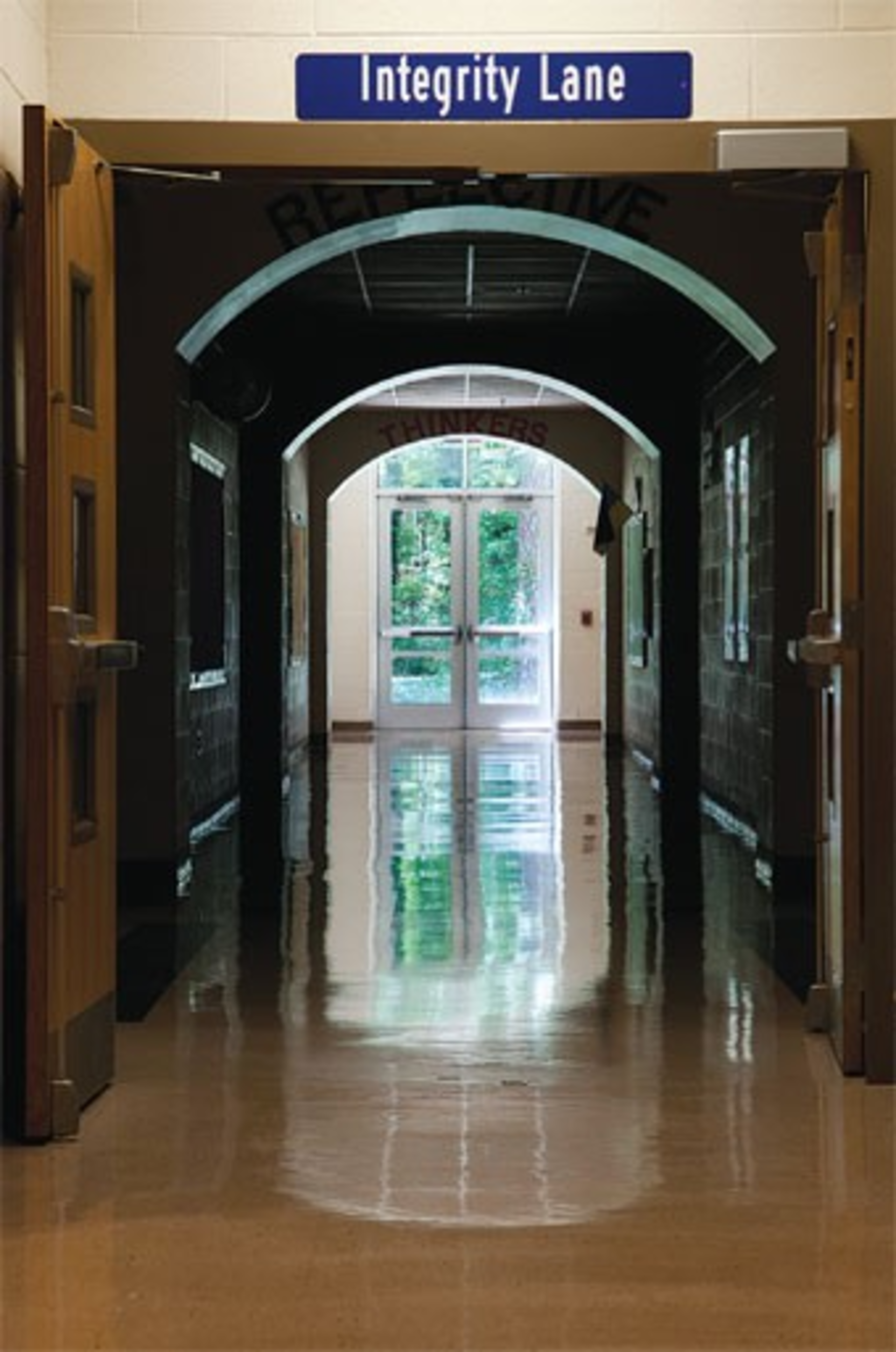 So long SPLOST. The DeKalb County commission unanimously voted down allowing a referendum on a 1 percent sales tax that would have fixed roads, fire stations, and funded construction of a new government center. Commissioners recently discovered that approving the SPLOST could have resulted in a property tax increase. “The legislation, House Bill 596, wasn’t meant to eliminate the exemption when the Georgia General Assembly approved it last year. But its wording mistakenly said the exmption sic would be ‘tolled,’ or suspended, instead of ‘exempted’ if tax changes related to the SPLOST became law.” Maybe next year?

a class="wiki external" target="_blank" href="http://news.wabe.org/post/black-lives-matter-disavows-emerging-atlanta-president" rel="external">Members of Black Lives Matter’s Atlanta chapter are speaking out against Sir Maejor, an individual who participated in Monday’s meeting and press conference with Mayor Kasim Reed and claims to be the local BLM president. “‘We do not have presidents of chapters. We do not have CEOs of chapters. That is not our ethos,’ said Alicia Garza, a co-creator of the national Black Lives Matter network.” Garza said there are also “‘concerns around whether or not this person could work in a respectful and principled manner with people who were gay, lesbian, bisexual and transgender.’ ... Being ‘queer-affirming’ is one of Black Lives Matter’s 13 guiding principles.”

obb County Animal Control shelters are at capacity. Adopt a furry lil friend and save a life.

a class="wiki external" target="_blank" href="http://atlanta.curbed.com/maps/atlanta-olympic-venues-map" rel="external">Take a trip down Atlanta Olympic venue memory lane on the 20th anniversary of the 1996 games.

a class="wiki external" target="_blank" href="http://www.nytimes.com/2016/07/20/us/politics/donald-trump-rnc.html?_r=0" rel="external">Trump is now officially the GOP’s 2016 presidential nominee. Curious about how he chose his running mate? And what the republican nominee thinks about division of labor in the White House? “Donald Jr. wanted to make Gov. John Kasich of Ohio an offer nonetheless: ‘Did he have any interest in being the most powerful vice president in history?’

hen Kasich’s adviser asked how this would be the case, Donald Jr. explained that his father’s vice president would be in charge of domestic and foreign policy.

hen what, the adviser asked, would Trump be in charge of?