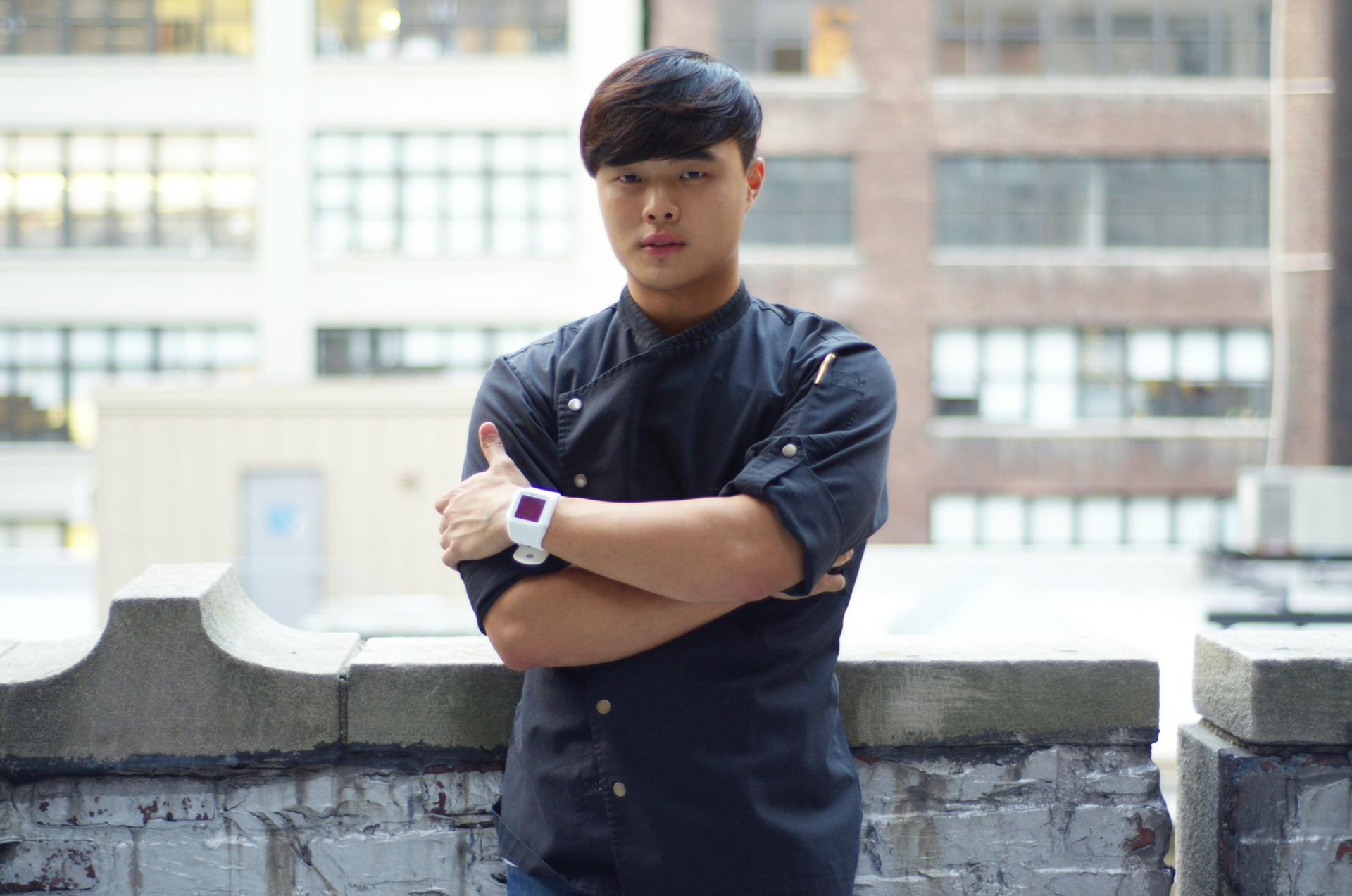 Move over turmeric, cardamom, and cumin and make way for gochuchang and ssamjang on the flavoring shelf at Chai Pani. Deuki Hong, chef of Kang Ho Dong Baekjeong in New York City, and food writer Matt Rodbard, along with a cast of characters from Atlanta and Asheville, have a Korean feast planned.

Authors of Koreatown: A Cookbook, Hong and food writer Rodbard traveled the U.S. for two years gathering stories and recipes from Korean American neighborhoods for the book. Their kimchi-fueled adventure culminated in a tome of where to find Korean food across the country and how to cook those dishes in a home kitchen. Anecdotes from their journey, including a stay in Atlanta (they loved Sobban), are sprinkled throughout. (P.S. Did you know that Atlanta/Duluth is home to the third largest Koreatown in America?) Rodbard tells CL:

Deuki and I spend a LOT of time in Atlanta, specifically Duluth — which is one of the fastest growing Koreatowns in America. We found incredible cooking at places like Yet Tuh, where we found this soy sauce and chicken dish called Andong jjimdak (which is hard to find outside Korea). The book is loaded with recipes and memories from our time in Atlanta, hanging out with Cody Taylor and Jiyeon Lee and trips up to Buford Highway. Atlantans should know that they have one of the most exciting places for Korean food in the United States. DO NOT SLEEP.
On Monday, June 27 the bold, soulful flavors of fire and fermentation will takeover Chai Pani's Indian kitchen. Cooking the five-course feast: Hong, Meherwan Irani (Chai Pani), James Grogan (Chai Pani Asheville), Jiyeon Lee and Cody Taylor (Heirloom BBQ), Allen Suh (Gaja), Chris Hathcock (chef at large, Atlanta), and Sarah Cousler (Buxton Hall, Asheville).

Michael Files, Chai Pani Restaurant Group's Creative Director and Hong and Rodbard's Atlanta tour guide, recounts the experience:
Two years ago I had the great fortune of meeting Matt Rodbard in a bourbon and biryani induced stupor at an after party for the Atlanta Food and Wine Fest. At the time he and Deuki Hong were galavanting around Atlanta's Koreatown gathering photos and experiences for their forthcoming cookbook. He asked Meherwan and I to come along to hit up some killer Korean spots in Atlanta that I had never heard of. It was one of those great experiences where you get to go on a guided adventure of your own city. For me this is super exciting because I get to bring together this amazing group of chefs that is made up of truly some of the most talented people and best friends I have, all making what is truly some of my favorite food: Korean. Rightly so, the toast du jour of the culinary scene right now. Thank the heavens.
Chai Pani is located at 406 W. Ponce de Leon Ave. in Decatur. Dinner is $85 and begins at 7 p.m. A signed copy of the book is included. Tickets can be purchased at www.koreatown.splashthat.com.