Why does my boyfriend like to smack me in the face with his penis? 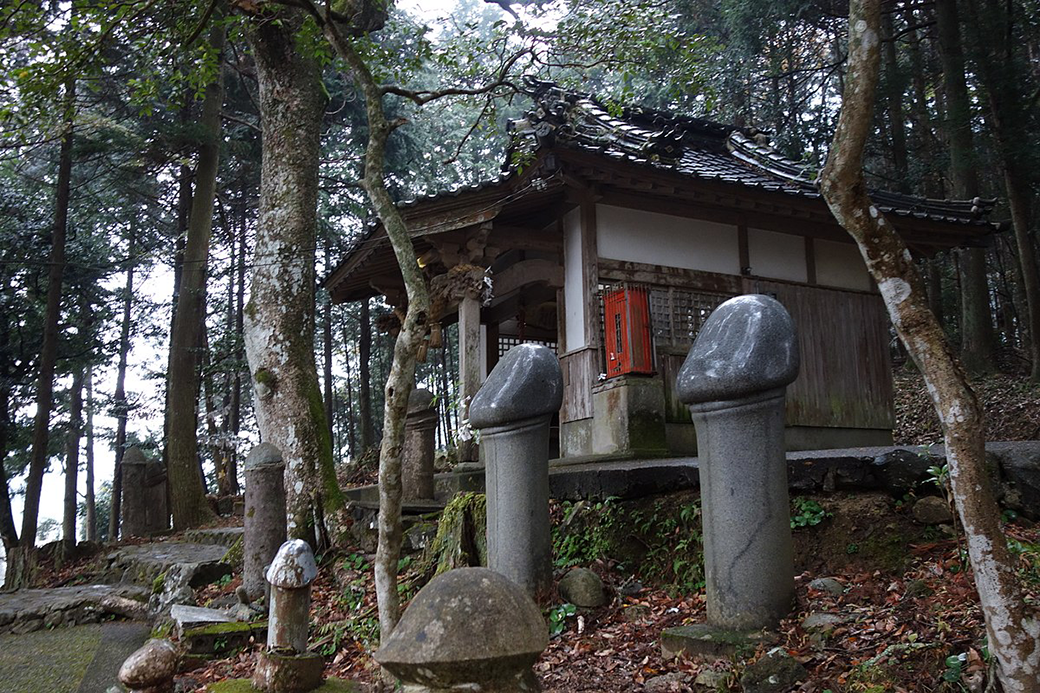 What is up when my boyfriend loves to slap me in the face with his penis and then come? It really turns him on. I am open to whatever his sexual desires are, but to me this is weird! I have asked him about this once and he didn't answer and I have never asked again.

OK, you know when you have a food obsession like peanut butter or ketchup and you want to put it on everything? That's how men are with their penis. We want to smear it on everything.

We want the object of our desire to see and feel the power of our custard cannon. We want it respected, admired and revered. We want you to delight in it, beg for it and take pleasure in it. Or on it, as the case may be.

Basically, we want to dominate you with our penis. And to many of us, the best way of doing that is to get you up close and personal with He Who Makes All Our Decisions.

It's called penis worship and you, my friend, are clearly the heretic who does not embrace the rapture. You would do well to check out the five religions that worship the penis. In one Japanese sect, monks use a large wooden phallus to hit devotees over the head and bless them with its healing powers. No word on whether tickling its balls will up your chances at the lottery.

My point, and it's a big, thick one — look, I'm going to beat you with it! — is that men feel powerful when their partners revere that axis of evil between their legs. From a strictly sexual standpoint, I don't see the point of being a woman (or a gay man) if you're not going to engage in a little phallus worship.

Unless he's clubbing you with it like he's getting paid per pelt, I don't see what the big deal is. I'm assuming you go down on your partner and that if you don't exactly like it, you probably at least tolerate it. Well, what's the difference between having his penis in your mouth or the side of your face? My golden rule for sex between two people who love each other is simple: You have the right to say no, but the obligation to try. There's almost always a space between one partner's comfort level and another's sense of excitement.

Building the bridge between "way" and "NO WAY" isn't that hard if you do it with diplomacy, sensitivity and, most importantly, holding his dearest wish hostage to the negotiations.

In other words, there are probably things you want him to do that he isn't so crazy about. Now's a good time to bring them up. Your tit for his tat is the way the world works, baby. You just have to approach it with a sense of game and adventure. Sexual negotiation doesn't have to be a Republican-on-Democrat-let's-bring-the-whole-country-down-so-we-can-make-a-point affair. It's about two parties coming together to work out a deal that gets everybody off.

One way you can make his penis play a little more palatable is to ask yourself, "How can I make this more enjoyable?" You might be surprised what a new angle, position or approach can do to enhance the pleasure of something you're not that comfortable with. And you can double that pleasure if you bring it up to him so you're both working toward the same goal: trying to get more bang out of his thang.

Face it — and I mean those two words in every sense of your situation — lovers do things TO each other as a way of doing something FOR each other.

Mike Alvear is the author of a line of How to Meet Guys on Facebook and taught monthly blogging workshops with Hollis Gillespie.