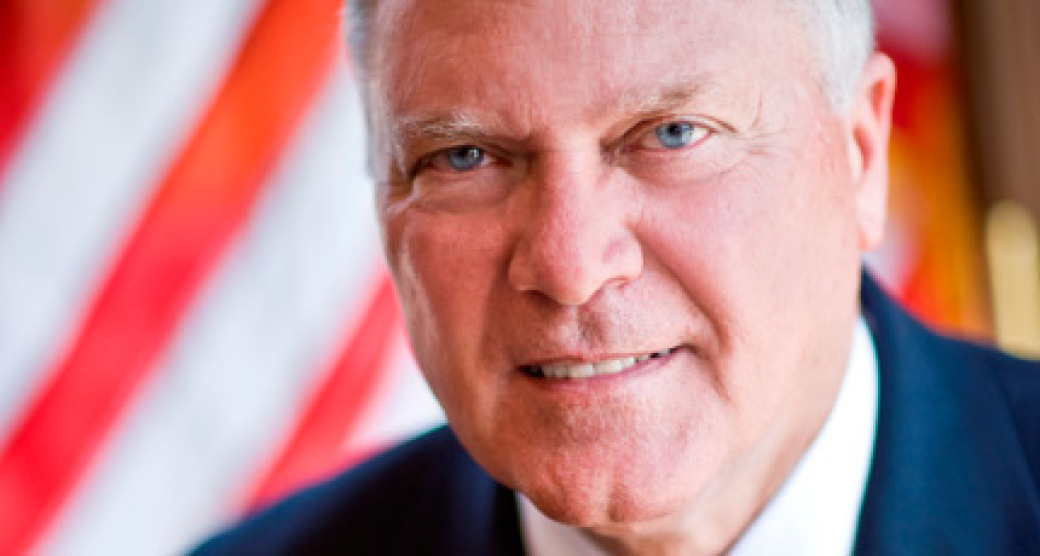 The day after he defeated Karen Handel for the GOP gubernatorial nomination, I called Nathan Deal a racist on CL's Fresh Loaf blog because of his active participation in the so-called "birther" movement.

It didn't surprise me when the post generated online rancor. I was surprised, however, when my CL colleagues pushed back, arguing it's not fair to call Deal a racist when we aren't privy to his private thoughts.

Because of those concerns, and because "racist" is only marginally less damning than "child-molester" on the official list of epithets, it's worth explaining why I wrote what I did.

For those lucky enough to remain isolated from right-wing political talking points, "birther" is political shorthand for the broad segment of the public that incorrectly believes President Barack Obama is not a natural-born American.

Ample, unassailable and long-available records make Obama's birth clear. Birtherism is a paranoid fantasy that persists because some people are apparently incapable of accepting that American-ness has no link to skin color, ethnicity or religion. It's bigotry, plain and simple.

Unfortunately, overt wrongness hasn't stopped the right-wing media and GOP politicians from propagating birtherism since the 2008 presidential campaign. A recent CNN poll showed that 41 percent of Republicans said Obama was "definitely" or "probably" not born on U.S. soil.

At the end of 2009, Deal loudly and proudly jumped on the birther bandwagon, alerting reporters that he'd co-signed a letter demanding Obama produce his birth certificate. Deal was already a candidate for governor by then, so it's safe to assume he acted, as politicians do, knowing his actions would be noticed by GOP primary voters — aka the party base.

If I had simply written that Deal's birtherism was a coded message to racist voters who refuse to accept Barack Obama as American, I would have offended many fewer people than I did. But I think that's a cop-out that lets Deal off easy.