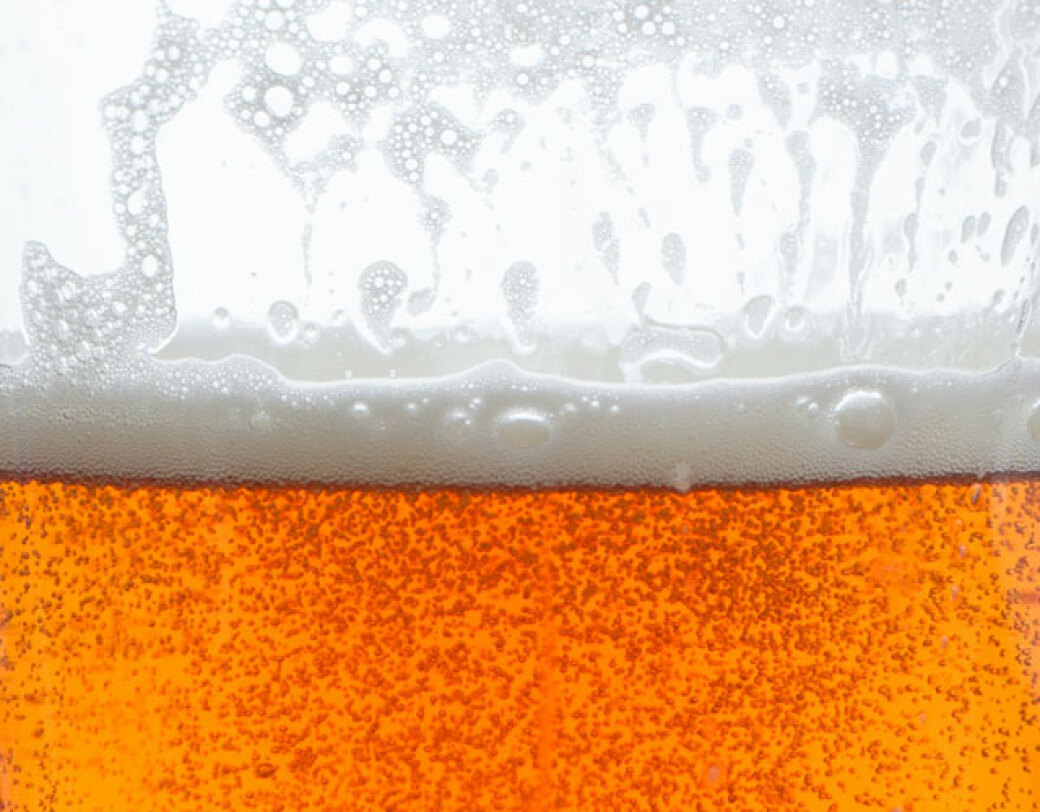 CL didn't get everything it wanted last year. We're still waiting on transit funding, better arts laws, and stronger public schools. But Atlanta's music scene remained vibrant, OutKast finally returned, and residents stood up for smart development along the Atlanta Beltline. Not bad, all in all. In addition to the obvious — safe streets, vibrant culture, the ability to move freely around the city we call home — we present our staff wish list for the year ahead.

Pick some progressive people to steer Georgia away from the cliff. They don't have to be Democrats. But they do need to have vision. Vote for someone who proves that they're honest, effective, and have a clear plan of solving Georgia's short-term and long-term issues. But remember: No one wants to see Paul Broun serve in the U.S. Senate for six years. Or Phil Gingrey. Or Karen Handel.

Tell the Atlanta Hawks that Philips Arena isn't going anywhere. In the past year, two different metro Atlanta governments pledged to spend hundreds of millions of taxpayer dollars on athletic stadiums. Mayor Kasim Reed rushed the $1.2 billion Falcons deal through Atlanta City Council faster than most people wanted. City Hall picked up at least $200 million of the tab. In a matter of weeks, Cobb commissioners signed off on $300 million in public cash to help the Braves with a new $672 million stadium. Let's tap the brakes on public funding for costly, unnecessary projects — be it sports stadiums, massive developments, or any other major expenditure — in 2014. The private sector can foot the bill for their "economic development."

Funding for sidewalks, bike lanes, and bridges is different. In November, voters are expected to decide whether the city should take on as much as $250 million in debt to start chipping away at a nearly $1 billion infrastructure backlog. We'll see what projects get selected for funding, but our gut says it's worth it.

Let us have beer. And more booze. Currently, Georgia law prohibits you from buying a tasty beer at a brewery and bringing it home. State lawmakers could change that with the passage of House Bill 314. The measure proposes exceptions to the state's three-tier distribution system by allowing breweries and brewpubs to sell up to one case of the beer they brew for off-premise consumption. Shouldn't a business be able to sell its own product and be the sole beneficiary of the profits? Wineries already can. Maintaining the status quo is arbitrary and stacked in favor of distributors who don't want to get cut out of a share of the profits — and it's preventing the growth of Georgia's craft brewing industry. Oh, and can we change the 12:30 p.m. pour time in bars on Sundays, too?

Bring back affordable housing. The city has reaped a lot of good things with intown's continued revitalization. Mixed-use developments, the Atlanta Beltline, the streetcar, Ponce City Market, the list goes on. What's desperately lacking: affordable intown housing. Being the first city in the nation to successfully raze all of its public housing units during the last two decades was a landmark decision. While we don't mourn those pockets of poverty, it doesn't excuse Atlanta's lack of quality, affordable rental units for the working and creative classes. A city's future is dependent upon its ability to attract a wide range of citizens from diverse socioeconomic backgrounds as well as those folks being able to stay there. The character of this city — and Atlanta's long-standing cultural capital — will take a nosedive if it becomes a playground for the rich. That can happen quicker than you think.

Stop executing mentally disabled people and keeping death penalty secrets. It likely won't happen. But we don't need to keep our lethal injection drug suppliers a secret. We don't need to execute the mentally handicapped, which is still possible to do in Georgia. And really, we don't need a death row. It's expensive. It's inhumane. It doesn't make sense. Heed former U.S. President Jimmy Carter's calls for a moratorium on executions. Let's catch up with the rest of the modern world.

Entertain us. We need less reality television about how ratchet the city is and more programming that actually showcases the culture. But Stevie J from "Love & Hip Hop Atlanta" should have a spin-off. Make soccer more than just a friendly exhibition game between international soccer powers. Atlanta should host an important tourney, or build a public, well-funded campaign to bring a Major League Soccer team to the city to play in the Atlanta Falcons' new digs. Bring more art to MARTA stations and city streets by supporting and boosting the city's public art program.

Expand Medicaid. It may not affect your daily life. But it would for more than 400,000 low-income Georgia residents. Gov. Nathan Deal has rejected the move for financial reasons, but we're talking about what should be a human right — access to affordable health care. More than likely, Deal's opposition to the move is politically motivated to win re-election in a conservative state. This battle might just be won next year. But only with enough political pressure.

And while you're at it ... Replace the Thomas Watson statue location with a Martin Luther King Jr. statue — not the Ten Commandments. (And please make it better than the King monument in Washington, D.C.) Don't close Little's Food Store in Cabbagetown. How about proposing a law that forces owners of abandoned homes to tear down or fix up the properties, something that could particularly help West Atlanta? If they do neither, community nonprofits could take over the property and create a better use.

Finally, do something. Get riled up for once, Atlanta. Find a cause to care about and take a stand. It can be anything. Just get excited, or pissed off enough, about things to actually make a difference. Politicians who make poor decisions will continue to do so if we don't push back.