Opinion - Atlanta's not a world-class city 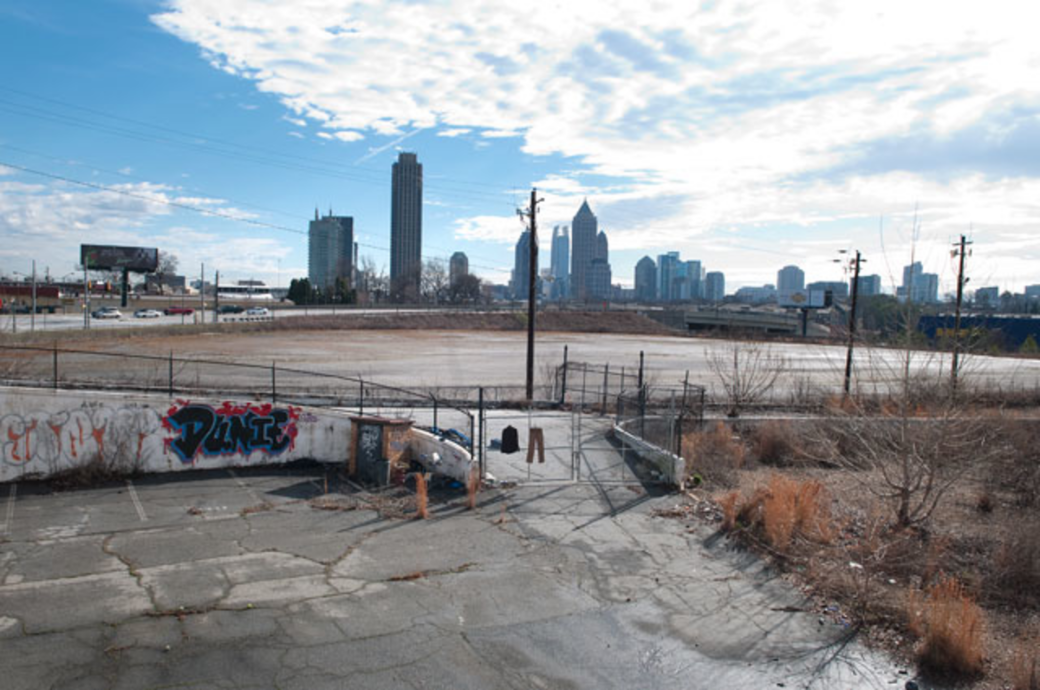 There's nothing like living in a "world-class" city. And by some accounts, Atlantans do. Read some lists of world-class cities and Atlanta consistently ranks in the top 40. Attend any ground breaking or ribbon cutting or read a politico's press release and you are sure to come across the phrase. We are home to the world's busiest airport and Fortune 500 firms. It's the most powerful economic engine in the Southeast. It must be true.

But we need to stop referring to Atlanta as a "world-class" city. Our focus on this meaningless phrase and the "iconic," "transformative," and "catalytic" projects that we hope will thrust us into some elite group distracts us from — and often runs roughshod over — the smaller, necessary, and more rewarding local projects that create vibrant neighborhoods, the true lifeblood of any world-class city.

Atlanta is not in the same league as New York, London, Paris, or others. When someone wins the lottery, Atlanta is not on his or her bucket list. Other American cities, such as New York, Chicago, and San Francisco surely leave us behind. We are competing with Charlotte, Nashville, or Dallas.

We're not even winning the competition with our suburbs. Approximately 90 percent of our metro population lives in the 'burbs. Think about that. Nine out of 10 people who live "in" Atlanta choose not to live in Atlanta. In contrast, 40 percent of New Yorkers live in New York City.

At some time, someone gave us a "World Class City!" mug. It felt good. Like when your kid gives you a "World's Best Dad!" mug. I hate to say this, but that mug doesn't really make you the World's Best Dad. And repeating it at the most recent ground breaking won't make it so.

The problem isn't that we want to be "world-class." The problem is that we aren't taking the necessary steps to achieve it. The best way to do so is by promoting more walkable blocks on a human-scale street grid; emphasizing slow, incremental, sustainable growth for vibrant neighborhoods; and actively discouraging automobile use through our street design and building codes.

Instead we stress the "world-class" — or "transformative," "iconic," and "catalytic" — project without regard to its relationship to the neighborhood and overall city. We see them as standalone projects and cross our fingers waiting for admiration and accolades so we can once again declare our "world-class" status. If we can just replace Spaghetti Junction with the Brooklyn Bridge and throw up an Eiffel Tower next to Centennial Olympic Park, then we can declare victory.

We build an actual world-class infrastructure feature in the Atlanta Beltline, and then watch helplessly as a big-box retailer is proposed for one large parcel along the project. Parking decks wrapped in a thin veneer of apartments spring up like mushrooms along the Eastside Trail. We claim we have "transformed" an area, as if simply being near alternate transit alone makes a development transit-oriented, and that all Atlanta needs to make its neighborhoods part of a world-class city is a thin band of concrete.

I shudder when I hear "iconic" bandied about in regard to the Boisfeuillet Jones Atlanta Civic Center site, rather than a concentration on what could complement what is already nearby. I cringe when I hear "transformative" used for Fort McPherson, a walled-off former military base in southwest Atlanta, as if continuing to be separated from the surrounding communities is conducive to their health. There's a reason every Downtown resident I've spoken to is more excited about the proposed Walgreens than any museum opening. The Walgreens improves their everyday lives without adding to our "world-class" Downtown attraction zone.

None of this is to say that Atlanta is not a very good city. It is. I love living here. There is an electricity in so many of the people working to make the city better in small increments, whether it's the folks behind the Beltline Lantern Parade, gloATL, Living Walls, or other organizations. They are making Atlanta better place by place — and as a result, better as a whole. Their targeted, place-making projects focus on community, not on bravado. Edgewood Avenue hasn't been reborn through some large-vision, "transformative" project, but building by building. That kind of growth ultimately creates more jobs and more life than most of our "world-class" projects.

So, please, strive to be a "world-class" city, but stop trying to become one. Stop worrying about where the next tourist will go on his or her visit. Or where the next suburban commuter or day tripper will park. Rather, focus on the small things, following best practices, being a role model for incremental and sustainable growth. Focus on projects that are measured in decades, like the Beltline, which can truly improve our lives. Consider selling off such large chunks of land as Turner Field and Fort McPherson in small, newly platted, individual parcels, and letting an area grow organically, not at the whim and design of one developer. These projects may last longer than a political cycle, but the benefits to the city are tremendous.

Please. Because the one out of 10 of us who live here really wants to believe we'll be world-class someday.

Matt Garbett, an advocate and troublemaker, lives in Adair Park. 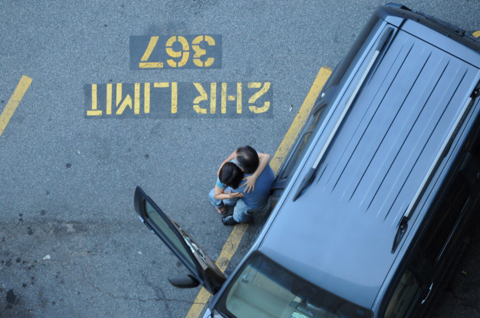 It's time for an intervention if we want Atlanta to become a walkable and transit-connected city | more... 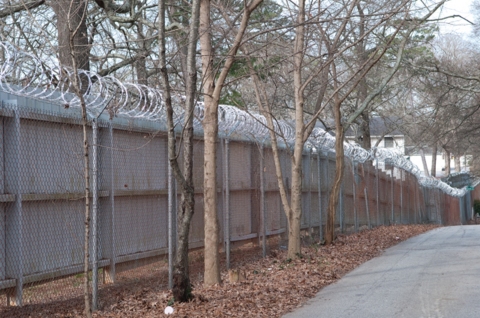 Where does the community fit in with talks over former military base's sale? | more... 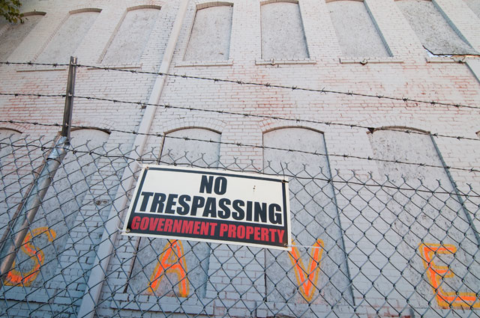