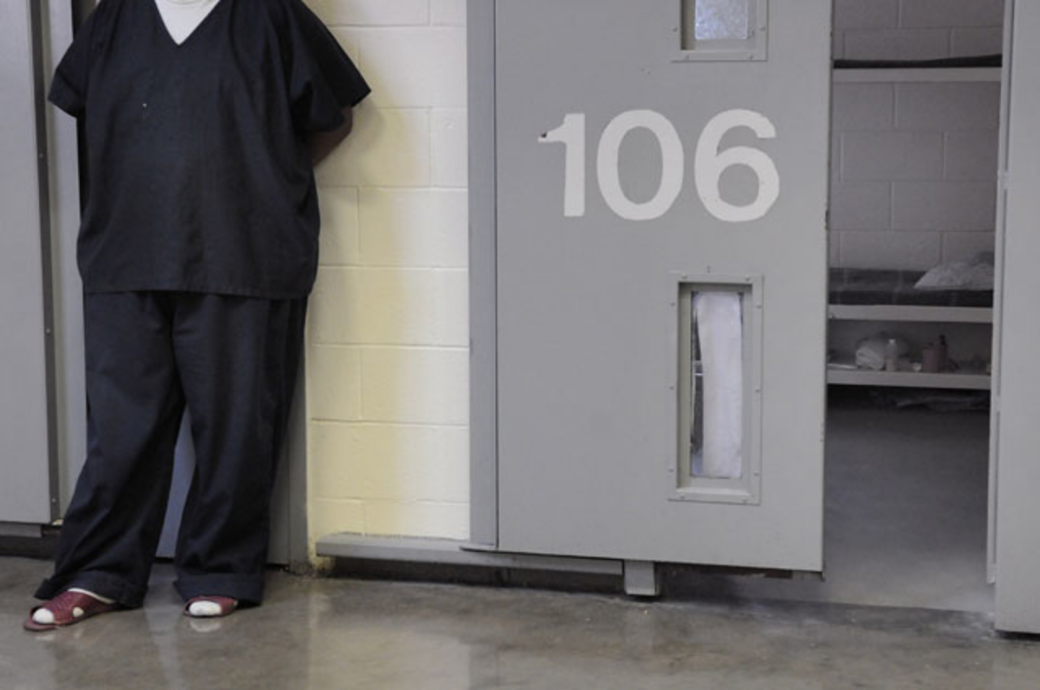 Every week, men and women who have served time in prison and paid their debt to society apply for jobs. Many of them, regardless of the need for their skills, are immediately at a disadvantage against other job seekers. And a simple box that asks applicants about his or her conviction history is to blame.

The City of Atlanta has taken steps addressing this issue. Recently, the Atlanta City Council voted to "ban the box." The vote made law the practice of removing questions about a person's conviction history from city government employment applications.

The policy makes sense. According to language in the ordinance, every year approximately 2,400 people return home to Atlanta and to Fulton County from Georgia's prisons and jails. In September Georgia had the highest unemployment rate in the nation. Officials should be working to dismantle any obstacles to employment that residents face — and many local governments in the state, along with private employers, need to follow Atlanta's lead.

By reducing this barrier, people who were incarcerated would be on a level playing field with individuals who don't have conviction histories. And if they are able to find a job, they won't have to return to committing crimes to put food on the table, afford rent, and pay bills.

The law still permits employers to inquire about a person's conviction history, but not until later in the interview process. This way, employers have a chance to meet applicants face to face before blindly making a decision based on one checked box.

"Out of all the things that we face," she says, "if we don't have a job, it doesn't make sense to try to get housing, to try to do anything else, because we are going to have to commit a crime to pay rent."

Marilynn recalled desperately wanting to work, to contribute to society and be financially independent when she returned from prison. But because of her conviction history, she couldn't find a job. When she had kids, the stakes became even higher.

"Then I had a family to support," she said. "I couldn't work, so I started back stealing again and went back to prison."

With the new legislation, Atlanta joins nearly 70 U.S. cities and counties and 13 states that have passed Ban the Box legislation, according to the National Employment Law Project.

The law has made a difference in the life of Matthew Jackson, who grew up impoverished in Boston's Orchard Park and South End neighborhoods. He says he was raised on food stamps — "You definitely knew you were going to eat, but you probably didn't know what your next meal would be."

Jackson began to sell drugs to earn money, which led to him committing larger crimes. At 18, he went to prison with two concurrent sentences. He served five and a half years and left determined to make better choices.

However, having a felony conviction on his record did not make things easy. When Jackson was released in 2006, Massachusetts employers still asked job applicants about their conviction history on applications.

"If you had a record, you had to put that on your application, and that was automatic grounds not to hire you," Matthew said. "It was like having a black mark against you."

Now that the Ban the Box law is on the books, Jackson said, "basically everybody gets an equal shot.

"After you speak to the person that's going to hire you, they get a good sense of who you are, instead of just looking at the paper," he said. "It's a big help, I believe. At least the employer gets to know who you are before they make that final decision, if they want to give you a chance at employment or not."

We should be providing the same equality of opportunity for all Georgians. The only way people returning home from prisons and jails have a shot at getting back on their feet is with the opportunity to find work.

Winn and her colleagues want to see that equal opportunity extend to the rest of the state. East Point is also consider similar legislation. Atlantans should continue to put pressure on city officials to expand legislation to include city contractors and vendors. Private companies should also follow suit. Doing so would give all residents their best chance.

Tamika Middleton is a Writing Fellow at the Center for Community Change.