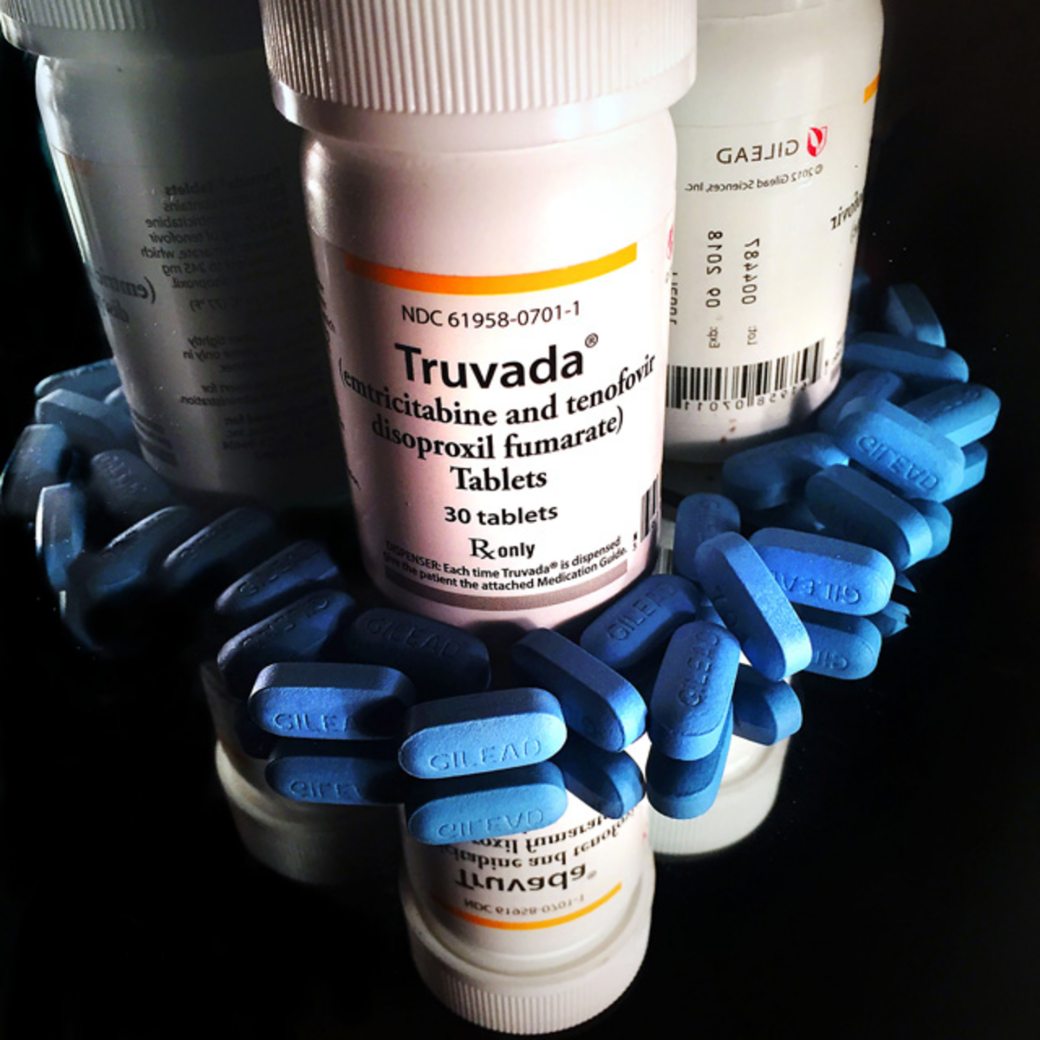 Metro Atlanta is facing a public health crisis in the form of HIV infection and we need sensible solutions to solve this problem. DeKalb, Fulton, and Clayton are in the top counties nationally in new HIV infections. In 2013, Grady Memorial Hospital began testing all emergency room patients for HIV. The result? Often two to three new diagnoses every day, with half of these patients already showing symptoms of AIDS. In Metro Atlanta, HIV infection is increasingly tied to race and class. Our most poverty-stricken ZIP codes, which also tend to have the highest black and Latino populations, are the hardest hit by the virus. When prevention and treatment efforts don't reach those who need them, the problems worsen.

We need traditional HIV prevention efforts such as safe-sex education, access to health care, and testing that also address the racial and socioeconomic issues in Atlanta. This alone will not be enough, though. We also need widespread use of Truvada for PrEP — or pre-exposure prophylaxis. The HIV prevention medicine has been shown to reduce HIV transmission by up to 90 percent. An HIV-negative person can take this once-a-day pill and virtually eliminate the risk of contracting HIV. It's the most promising tool for reaching zero new infections. We need to press HIV research companies to find prevention possibilities that can be deployed in the most vulnerable communities, regardless of people's ability to pay for or adhere to a daily prevention regimen such as PrEP.

According to the CDC, "Blacks/African Americans have the most severe burden of HIV of all racial/ethnic groups in the United States. Compared with other races and ethnicities, African Americans account for a higher proportion of new HIV infections, those living with HIV, and those ever diagnosed with AIDS." Prevention strategies should address the specific cultural issues surrounding HIV in this community. Black men who have sex with men, or MSM, are most at risk, and they may not be served by typical HIV prevention programs. Prevention initiatives aimed at mainstream gay communities may not resonate with these MSM if they do not identify as gay. Black women are much more likely — 1 out of 32 — to be infected with HIV than women of any other race. We are not serving these communities, and it's urgent we find ways to help them. Metro Atlanta leadership needs to invest in HIV prevention initiatives that respond to the unique racial issues surrounding the virus if we are to decrease the rate of transmission.

Perhaps one of the biggest barriers to bringing PrEP to the masses is adherence to a daily regimen. Taking a pill every day requires a level of stability that many don't have. The virus hits harder in low-income communities. People who are housing and food unstable might not be able to manage daily pills, monthly pharmacy visits, and regular doctor visits to obtain Truvada for PrEP. For them, quarterly injections might be a more realistic alternative. If we are to deploy PrEP to the most vulnerable — homeless, sex workers, and men and women living on low incomes — then it needs to be a treatment they can stick with. This means we must press HIV research companies to find treatment options beyond the daily pill.

Current PrEP patients must be educated to understand that the pill should not be used as an alternative to condoms. Even before the advent of PrEP, gay communities were reporting decreasing rates of condom use. PrEP could exacerbate this trend. A recent San Francisco study found a 41 percent decrease in condom usage among PrEP patients. As a gay man living in the sexual trenches, I talk with men every day who are abandoning condom use because they are on PrEP. Since modern medicine has turned sexually transmitted infections, including HIV, into treatable conditions, many gay men no longer see the value in condoms. We are already seeing the repercussions. The rate of new sexually transmitted infections including syphilis, gonorrhea, and chlamydia are surging right now, and only safer sex — not PrEP — can reduce these rates.

Atlanta faces a set of problems that are at once unique to our city, yet representative of the changing face of AIDS in our country. The city should lead the fight for HIV prevention and treatment with smart solutions that address race, class, and gender in HIV transmission. Our city, prevention nonprofits, and health care leaders need to face these issues head-on if we are to prevent the spread of HIV to future generations. The virus robs people of their health, their dignity, their savings, and their ability to lead a regular life. For something that is now easily preventable, we could be doing a much better job of stopping its spread. Investing in meaningful, progressive HIV prevention programs will allow more people to live free from fear of the virus.

Matthew Terrell writes, photographs, and creates videos in the fine city of Atlanta. His work can be found regularly on the Huffington Post, where he covers such subjects as the queer history of the South, drag culture, and gay men's health issues.