Besides a helluva hype train, what is Google Fiber?

Google Fiber has finally fired up its gigabit-speed Internet service in metro Atlanta. Last January, Google’s young ISP arm unveiled plans to weave its web of Internet and TV service into nine metro Atlanta cities. And now two apartment complexes — one in Marietta and one in Duluth — are getting to experience the region’s first Google Fiber network.

Atlanta already has hyper-fast Internet offerings. So why is Google’s arrival such a big deal? In an industry dominated by ISP moguls AT&T and Comcast, Google Fiber introduces the option of unlimited high-speed Internet and TV service at competitive prices. Plus, Google Fiber could be a pleasant outlier in the field of customer service. So should the veterans be shaking in their shorts? Or will this hype train run out of steam? 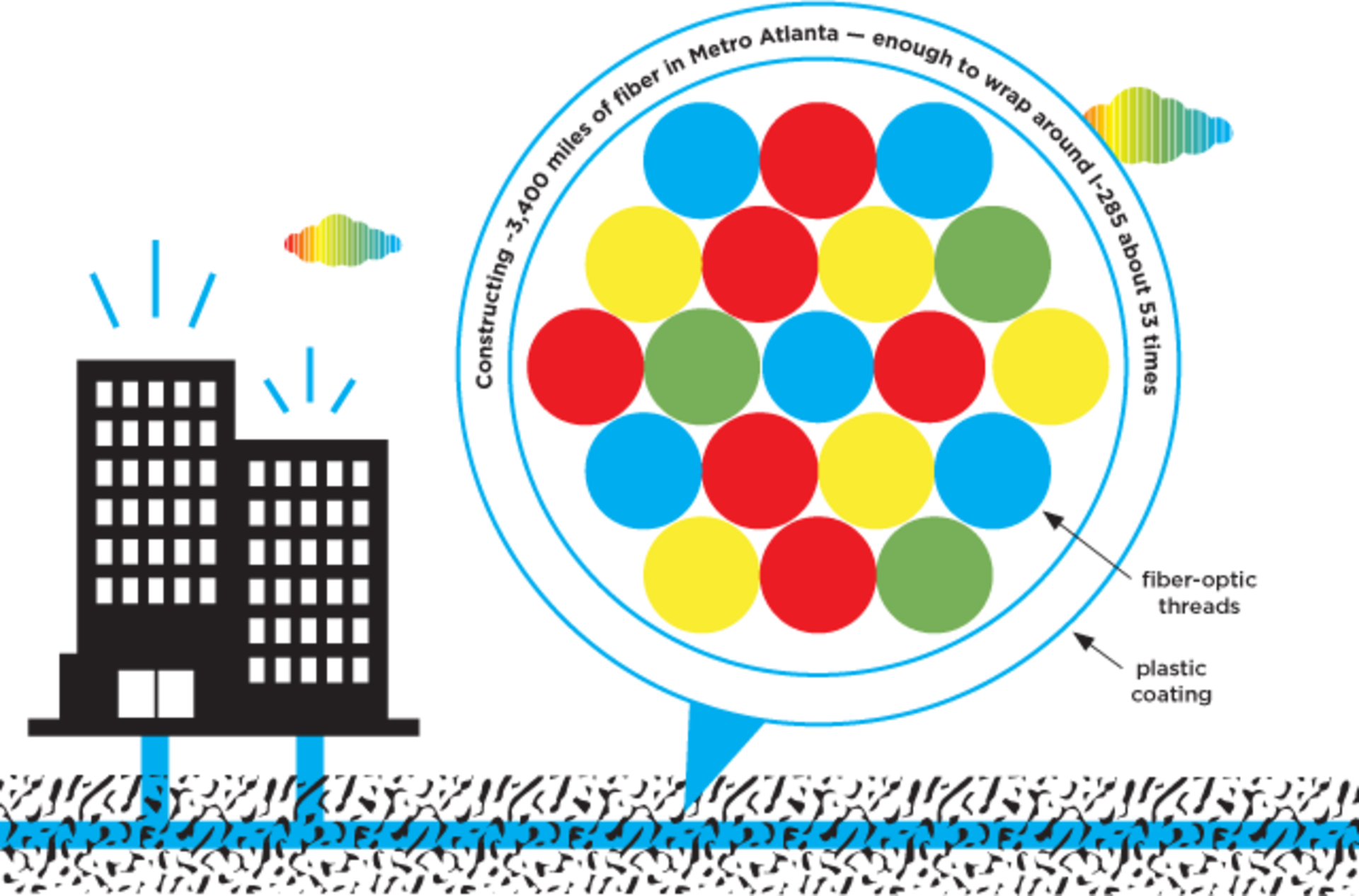 To build Atlanta’s network, crews are encircling the city with a ring of fiber-optic cable hung on telephone poles or buried. The gigs of network data snake inward, routed by Fiber Huts and telecom cabinets, which bundle chunks of Internet to send off to consumers.

To achieve lightning Internet speeds, fiber-optic services use lasers to shoot beams of data through glass fiber wire at nearly the speed of light. Those fiber-optic threads, about as thick as a human hair, are wrapped in a plastic coating to contain the light carrying the data.

Gigabit speed service means customers reap download speed upward of a thousand megabits a second. You could rip the original Star Wars trilogy and have the opening credits rolling in less than two minutes.

Google Fiber does not disclose project costs. For $70 a month, Fiberhood residents can reap gigabit-speeds sans data caps. For $130 a month, Fiber will toss television service into the mix. Fiber also offers a basic plan: $50 a month for 100-mbps broadband, which is more than three times faster than the 31-mbps industry average. 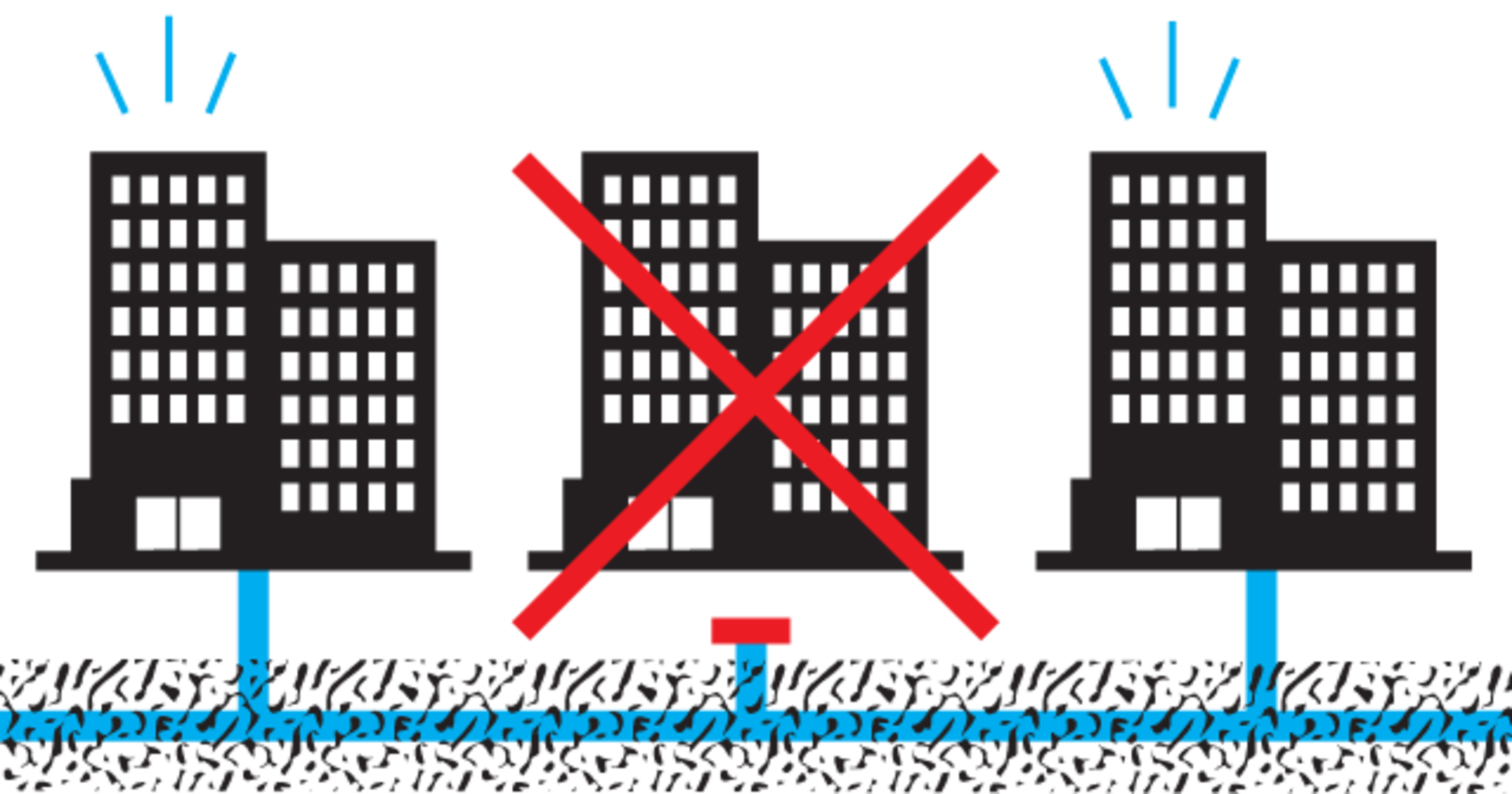 Google Fiber’s people remain tight-lipped as to when the rest of the metro region’s service will be wired. “We are making good progress in metro Atlanta,” says a Google spokesman.

Fiber’s competitors claim their gigabit-speed offerings are up to par with Google’s. Comcast has been signing “right of entry agreements” with metro Atlanta apartment complexes to prohibit Google from setting up shop.

Google Fiber recently partnered with the federal ConnectHome initiative, a Department of Housing and Urban Development program designed to bring gigabit speed Internet to residents in public and affordable housing properties. Atlanta’s chapter of ConnectHome has selected more than 100 low-income families to receive electronics, Internet, and training to help them better compete in the job market.

Neighborhoods - How did Little Five Points get weird?