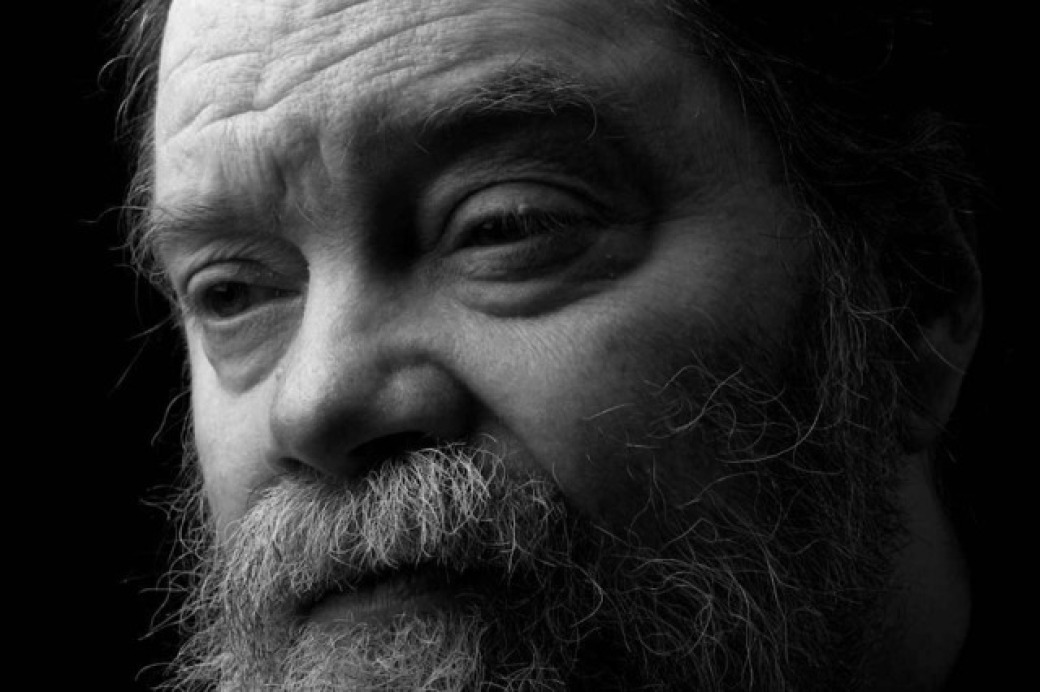 Roky Erickson is a true American original. The Austin, Texas native's career was jump-started in 1965 when at just 19 years old he joined local psychedelic rock act outfit the 13th Floor Elevators. A year later, the band recorded its infamous swirling, blistering, breakup tune, "You're Gonna Miss Me." Erickson's wailing tenor and feverish harmonica blasts quickly put the Elevators on the map, but his 1969 arrest for possession of a single joint spelled the end of the band and ushered in a prolonged era of instability for the troubled frontman.

Despite struggles with schizophrenia and drug abuse, Erickson went on to record a series of iconic albums, trading the psychedelic vibes of his early days for a heavier, proto-punk sounds. Classic songs such as "Two Headed Dog (Red Temple Prayer)" and "Cold Night For Alligators" capture Erickson's fascination with the bizarre and the macabre, pairing booming drums and crisp guitar licks with menacing imagery. While his checkered past often threatens to eclipse his musical output, Erickson's singular voice and imagination continue to garner worldwide acclaim.