Plus: The High responds after Teen Night incident 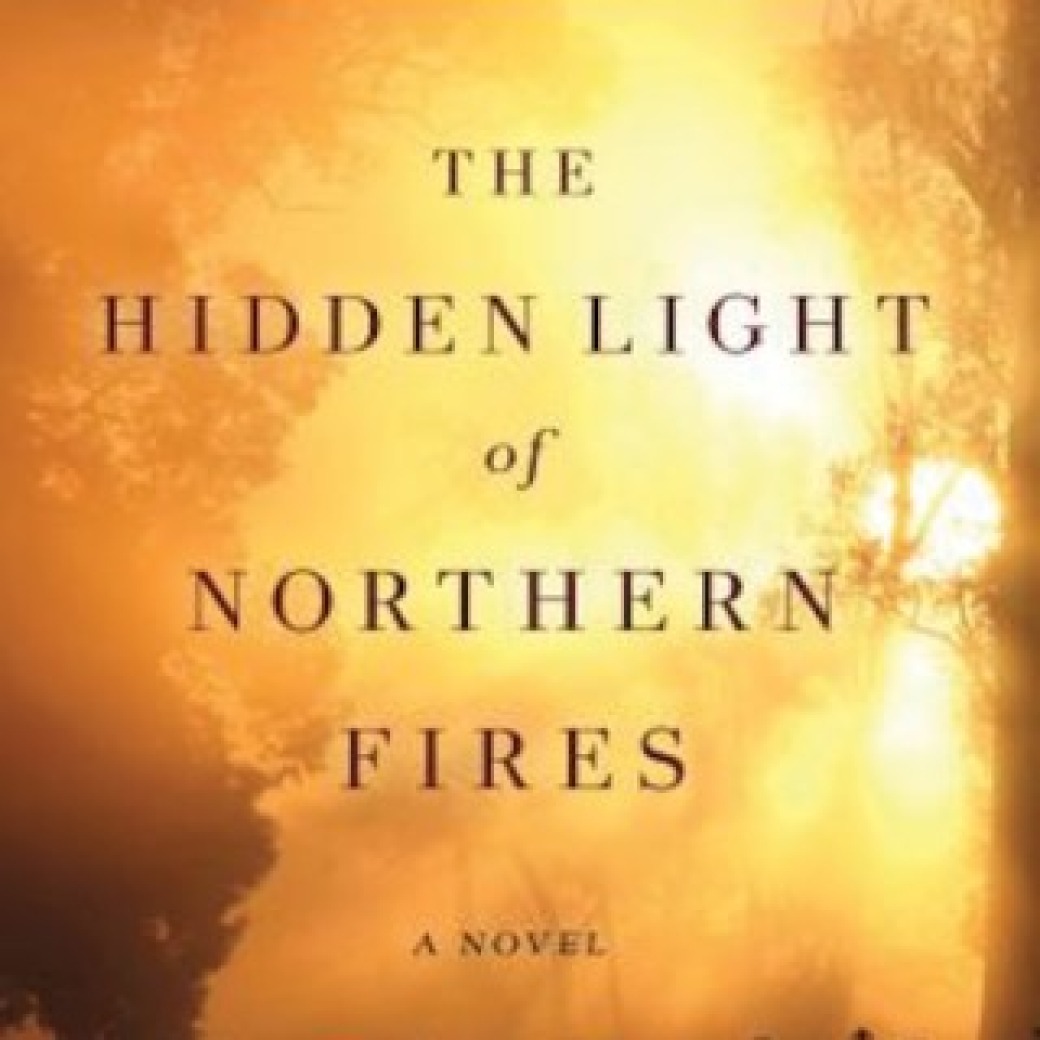 An AJC Decatur Book Festival departure: In a release sent out yesterday, the AJC Decatur Book Festival announced that festival co-founder Daren Wang will step down as executive director at the end of 2017 to "focus on other projects." Those other projects probably include work like Wang's recently released debut novel The Hidden Light of Northern Fires.

The High Museum responds after Teen Night incident: A weekend post on the website Medium outlined an incident where a young black man was, according the writer, unjustly harassed by Atlanta police last Friday, Aug. 11, during Teen Night at the High Museum. Yesterday, officials at the High released a statement on its Facebook page, saying the altercation between police and the teen has been mischaracterized: "Given the charged atmosphere we live in, we empathize with many who will conclude that this is 'another example of' However, given the specifics as we understand them, we do not believe that it was. That said, we will not minimize or challenge the valid response of concern, mistrust, anger, and introspection that this interaction generated." Stay tuned for more as this situation develops.

Confederate "heroes" have got to go: Gubernatorial candidate Stacey Abrams is calling for the removal of that big-ass Confederate carving on Stone Mountain.

ICYMI: Beltline affordability took the spotlight again when Paul Morris, president and CEO of the Atlanta Beltline, recently promised that the group will "double down" on efforts to promote housing around the trail that doesn't cost an arm and a leg. 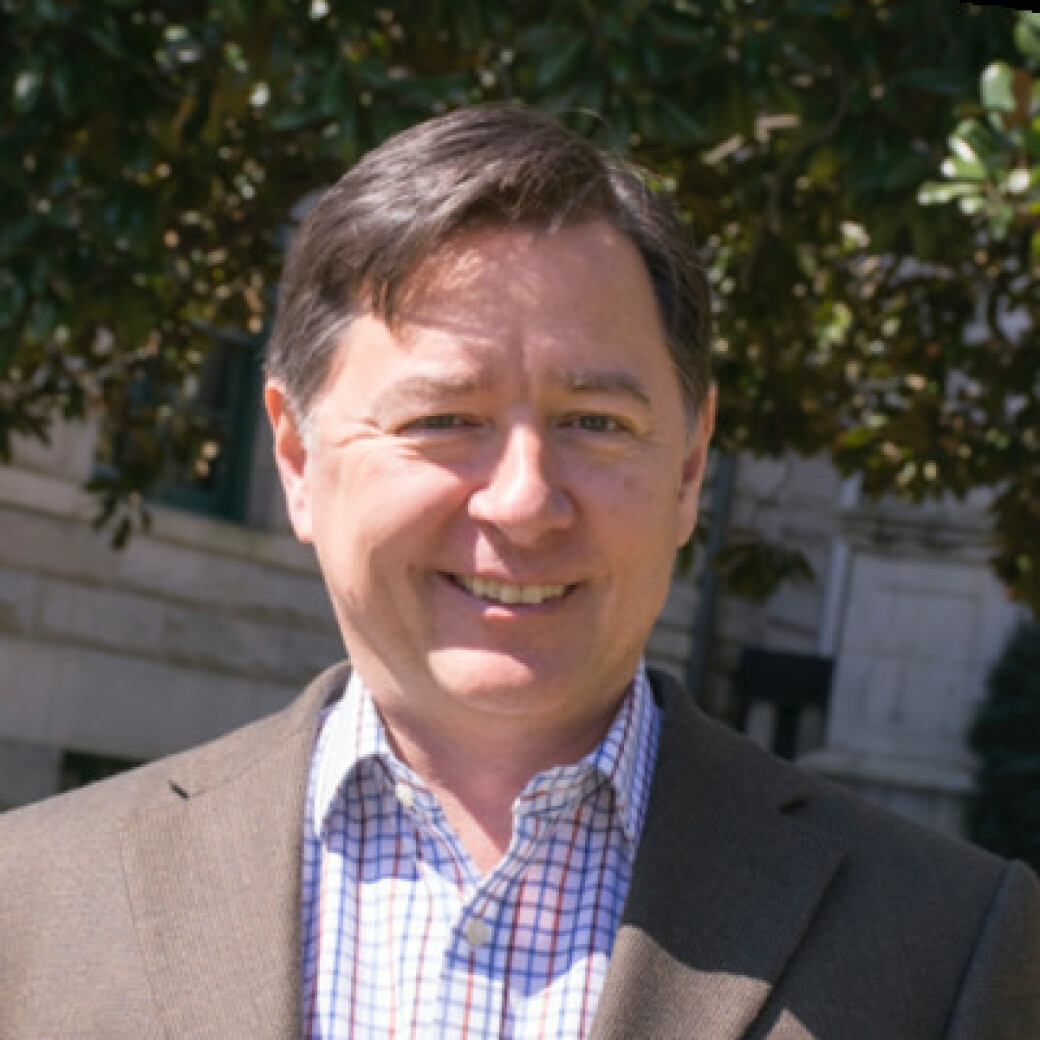