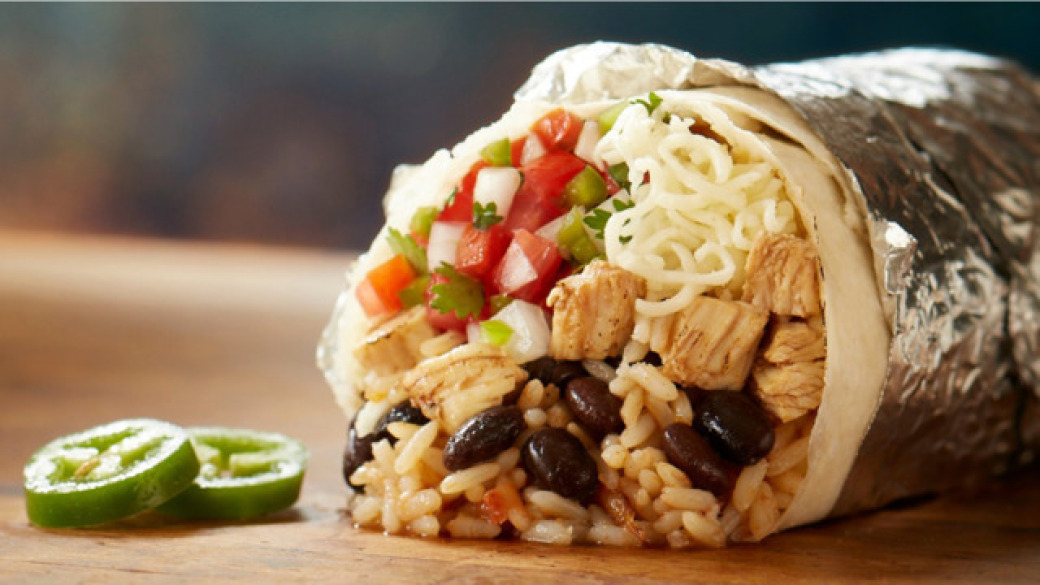 Decatur Square's Truman Tavern (123 East Court Square) has closed down permanently after only a year in business. "Thank you to all of our patrons for showing us so much love," the restaurant wrote in a Facebook post.

Rethink your weekend plans: Jekyll Island's annual Shrimp & Grits Festival has been cancelled due to Hurricane Irma. "This cancellation is the prudent decision based on the potential impact of Hurricane Irma, and to ensure the safety of guests and vendors," the festival posted on its website. "We encourage all visitors to take proper action for the safety of their homes and loved ones. At this point we have no concrete plans to reschedule the festival, and will be in touch as we review potential options."

Attention, Northlake! A new outpost of Willy's Mexicana Grill opens Tues., Sept. 12 at 4076 LaVista Rd. in Tucker. To celebrate, they are giving a free burrito and drink to the first 50 customers, starting at 11 a.m.

Feel that chill in the air? Krispy Kreme shops are embracing it with the return of the dreaded/beloved Pumpkin Spice Original Glazed Doughnut on Fri., Sept. 8 FOR ONE DAY ONLY! There are 27 Krispy Kremes in our area to get your fix, should you so desire.

Blaze Pizza in Decatur is now open with fresh, made from scratch, healthful, fast-fired pizzas at 2131 N. Decatur Rd. Their Facebook page mentions free Pizza on Sept. 8. Check that out.

There's some new BBQ coming to Decatur. City Barbeque opens next week, serving smoked meats and "made from scratch sides" at 2511 Blackmon Dr.

Have a hankering for a masala omelet? Inman Quarter's Amara has a new Sunday brunch buffet from noon to 3 p.m. chock-full of traditional Indian dishes and live chef stations.

Yet another poke concept will replace Filo's Greek Grill in Chastain Square (4279 Roswell Rd. NE). The as yet unnamed concept, by the owners of Zero Degrees Celsius in Duluth, is slated to open mid-October with build-your-own poke bowls.

Hurricane Harvey fundraiser alert: The Comet Pub and Lanes, in conjunction with Wild Heaven Brewery, Brooklyn Brewery and Georgia Crown, is rolling out Pins and Pints for Pets on Sun., Sept. 17. $15 from each $25 ticket benefits the Houston Humane Society and gets you three games, shoe rental and two beers of your choice. All ages until 10 p.m.

And another one: Houston Native Ford Fry made sure that there is a special at his Atlanta restaurants providing funds for relief efforts. From a Lone Star cocktail at JCT Kitchen to cacao e pepe tagliolini at St. Cecilia, proceeds from each will help rebuild H-Town after Hurricane Harvey. Stop into JCT Kitchen, no. 246, the Optimist, King+Duke, Superica (Krog St. and Buckhead), St. Cecilia, Beetlecat and Marcel to help.

Decatur's Leon's Full Service has started a crispy new tradition. Mondays are now fried chicken nights with fried half Springer Mountain farms birds and rotating sides from 5 p.m. until the chicken runs out.

Emory Village's Double Zero is turning one and they want to celebrate with us. On Fri., Sept. 15, the restaurant is throwing a birthday bash with Old Forester bourbon drink specials, and $10 cocktail classes. Reservations for classes can be made in advance by calling 404-991-3666.

Clever and outlandishly creative chef Tyler Williams will helm Sean Brock's forthcoming Savannah outpost of his wildly popular Charleston eatery Husk as chef de cuisine. Williams came to Atlanta in 2010 to work at Bacchanalia and later ran the kitchen at Abattoir and Woodfire Grill. Most recently he served as executive chef at Midtown's TAP. Husk's anticipated opening is December, and we hope an Atlanta location is not far behind.

Top chef Kevin Gillespie is popping up at Freedom Farmers Market this Saturday (9 a.m.-1 p.m.) with eats from Mercedes-Benz Stadium's Gamechanger. Hope for that Closed on Sunday chicken sandwich. Meanwhile, over at the Beltline entrance to Ponce City Market, Pine Street Market will be hosting The Helpful Hotdog. All proceeds from 12 to 3 p.m. from Rusty Bowers' bacon corndog will benefit Crop Mob Atlanta.