His Audi was left unlocked and running 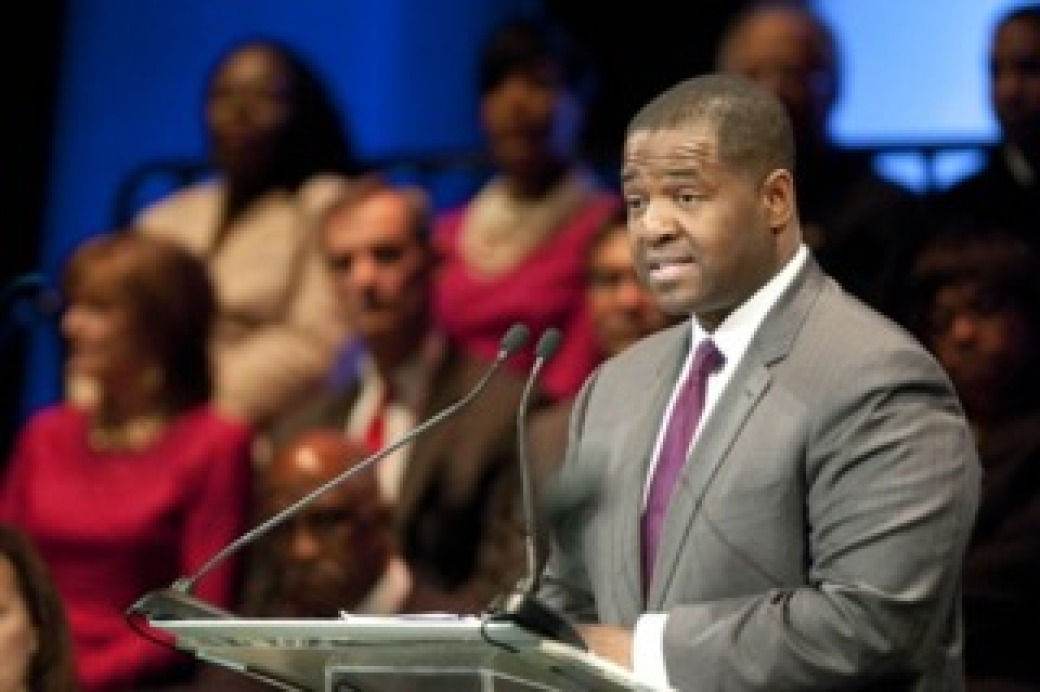 Last Wednesday, just before 8 a.m., Mitchell left his 2009 Audi Q7 unlocked and running in his driveway, according to the Atlanta Journal-Constitution.

From inside his West End home — probably while topping off his coffee or fixing that patch he missed while shaving — Mitchell heard his engine roar and his tires squeal. He emerged from the house to see an empty driveway, and then he called the cops.

Police told the AJC that Mitchell's Audi was a bit dinged up from the getaway — one of the door handles was ripped off when the car thief bumped Mitchell's mailbox and gate column while absconding — although the car was found a few miles north and returned later that day.

No suspects have been arrested.