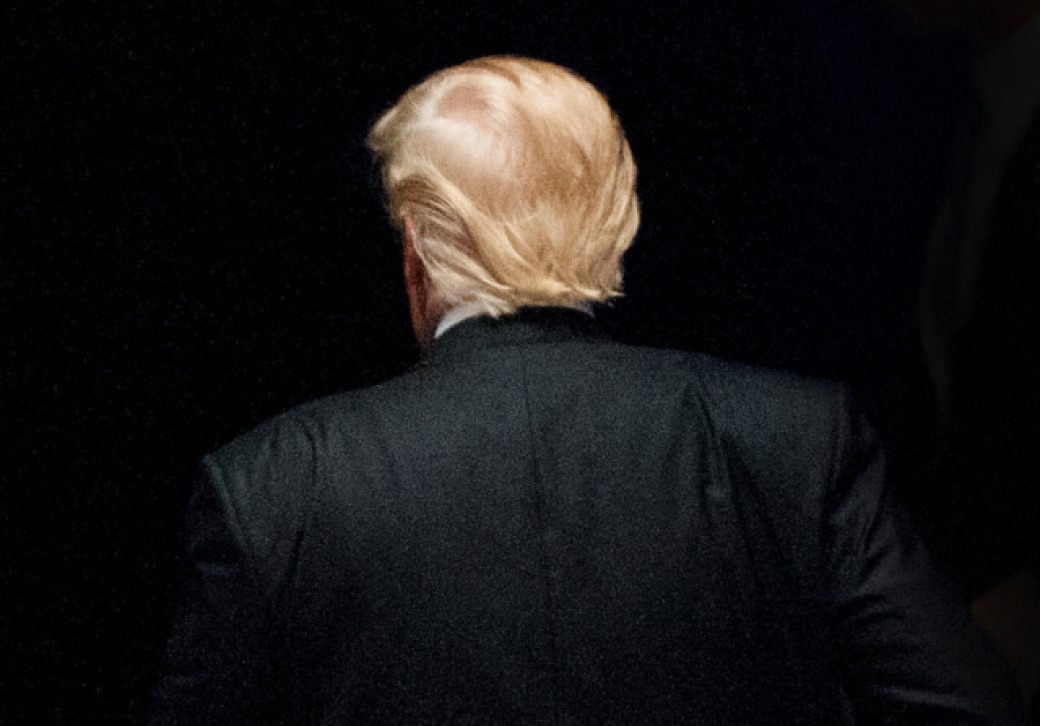 From the city he once called "falling apart" and "crime-infested," President Donald Trump tonight will be hanging out with extremists.

No, I don't mean he'll be palling around with terrorists or Russian operatives. This evening, The Donald will be schmoozing with the nation's fiercest football fanatics, cheering on the clash of college students fighting for classroom popularity and — maybe — a well-paying post-graduation job on the gridiron.

But, Trump won't be greeted solely by his loyal voter base from Georgia and Alabama; he can expect a clamor of progressive activists to be awaiting his arrival. Atlanta's NAACP arm is encouraging protests of the president, although the organization won't be officially involved in the outcry. Local group Refuse Fascism ATL, however, is glad to oblige.

Refuse Fascism is hosting an anti-Trump rally outside of the CNN Center, during which protesters will kneel down in solidarity against the commander in chief who's decried such an act at NFL games. The NAACP also instructed supporters attending the big game to wear white and wave white towels — an effort to mock the "snowflake" label some conservatives have given to liberals.

Trump is expected to touch down at Dobbins Air Force base very soon. He'll have Agriculture Secretarty Sonny Perdue in tow, [https://politics.myajc.com/news/stateregional-govtpolitics/donald-trump-visit-atlanta-adds-twist-title-game/XIZvxo3glLiRGVgQVhRxeO/|according to the Atlanta Journal-Constitution].