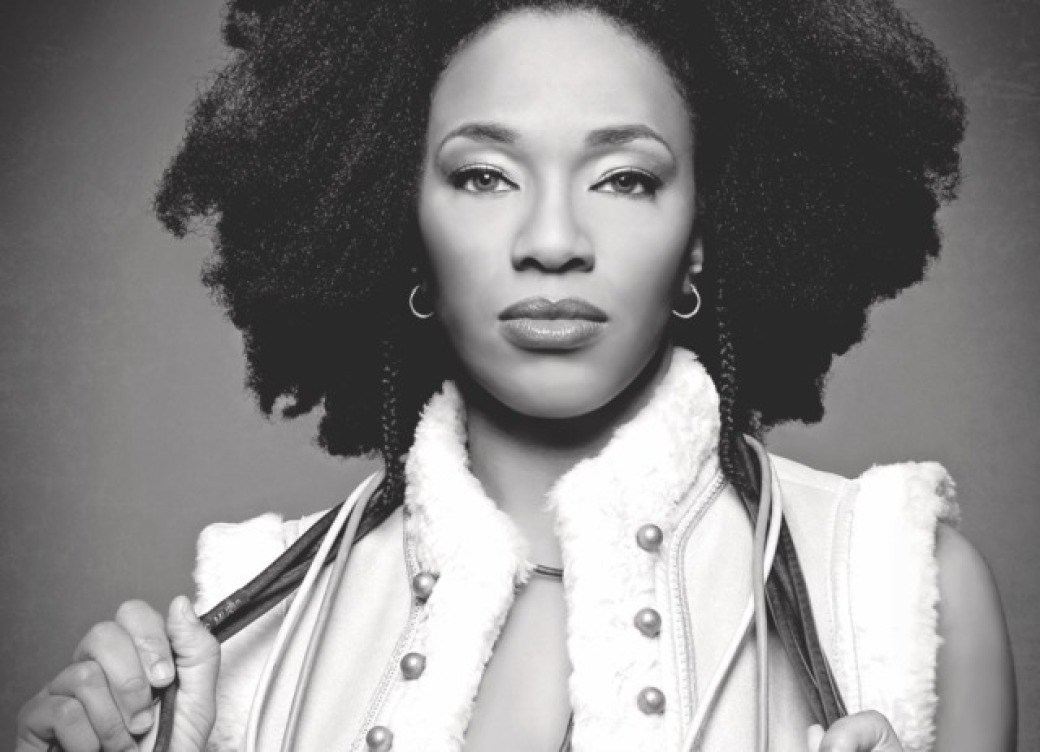 If you've watched TV at all in the past six months, you've likely watched a restaurateur, a dancer, and a pilot make it happen as they go about their daily grind. Or, more specifically, you've made the brief acquaintance of Doria Roberts, Tina Fears, and Joi Schweitzer. They're focused. Confident. Fierce. In the background, a sultry soundtrack swaggers. The voiceover is succinct. The refrain simple. "Roll on, sister. Roll, on sister. Roll on ..."

In an age when many companies fail to successfully market to diverse audiences, Ford's "Born to Roll" campaign sets a new standard and the bar is high. The ad's success didn't come by happenstance. To the contrary, a year before the first audition for the 30-second spot even took place, the ad agency for Ford Southeast Dealers, Global Team Blue (GTB), was given a charge: Create marketing campaign that connects with African-American women in a thoughtful and authentic way.

Armed with these marching orders, GTB embarked on a creative journey quite different from other campaigns they'd managed in the past. "This was a special project that we knew we had to deliver in a big way, and we knew it was beyond our comfort zone," says GTB Senior Vice President and Creative Director Kirk Sieder. "It was white guys, like me, and white women, and we wanted to be sensitive and understand the nuances."

"It was challenging and ultimately rewarding to see it through," says Sieder. "It was a very deliberate and collaborative process."

After about a year of establishing the framework and foundation, the team was ready to hold auditions. Going in, the creative team knew it wanted to feature real women, not actresses, with unique careers. The team sought out women who lived in the Southeast, and who were persevering and purposeful. Each woman who auditioned came ready with a three-to-five minute triumph story, a short narrative about overcoming something. Dancers were also required to perform a 20-second routine.

"We heard their stories and what made them tick. It was one of the most emotional auditions that we've done," recalls Sieder. He says they landed on the three who would best tell the story. All of the women, as it turned out, live in the metro Atlanta area.

Reception to the "Born to Roll" campaign, which began airing in March, was immediately positive not only on social media but also in barber shops, sports bars, concert venues, and other gathering spots.

"It seems to have become an anthem for minority women and people of color," says Fears, the dancer and performing artist featured in the commercial. She speculates that it's because the project was handled with such care.

"I've never seen that before where the team putting things together from the director to the line producer to some of the agency executives are black. People who understand the journey," says Fears. "Some other companies want to tell an urban story, but the only thing urban about it are the people in it. If you're going to tell an urban story, there has to be authenticity in the developmental process. It has to be the same diversity you want to see in the finished product."

Judging by the building momentum, the team behind the campaign is definitely connecting with its target audience. In addition to modifying the original ad to give each woman her own separate spot, the campaign is now expanding beyond the Southeast region. Ford dealerships in Chicago, Baltimore, Washington, D.C., Virginia, and Memphis have embraced the campaign, and more cities are considering joining that list. According to Sieder, the team will be meeting with the Southeast Ford dealers this month to discuss possibly rolling out phase two of the campaign early next year.

"We're definitely not done yet," Sieder says. "The fact that we're getting so much unsolicited praise from people who come in contact with the messaging has been unexpected. We're building momentum, and I hope we spark a bigger conversation next year and the years to come. We want this to be a long lasting campaign."