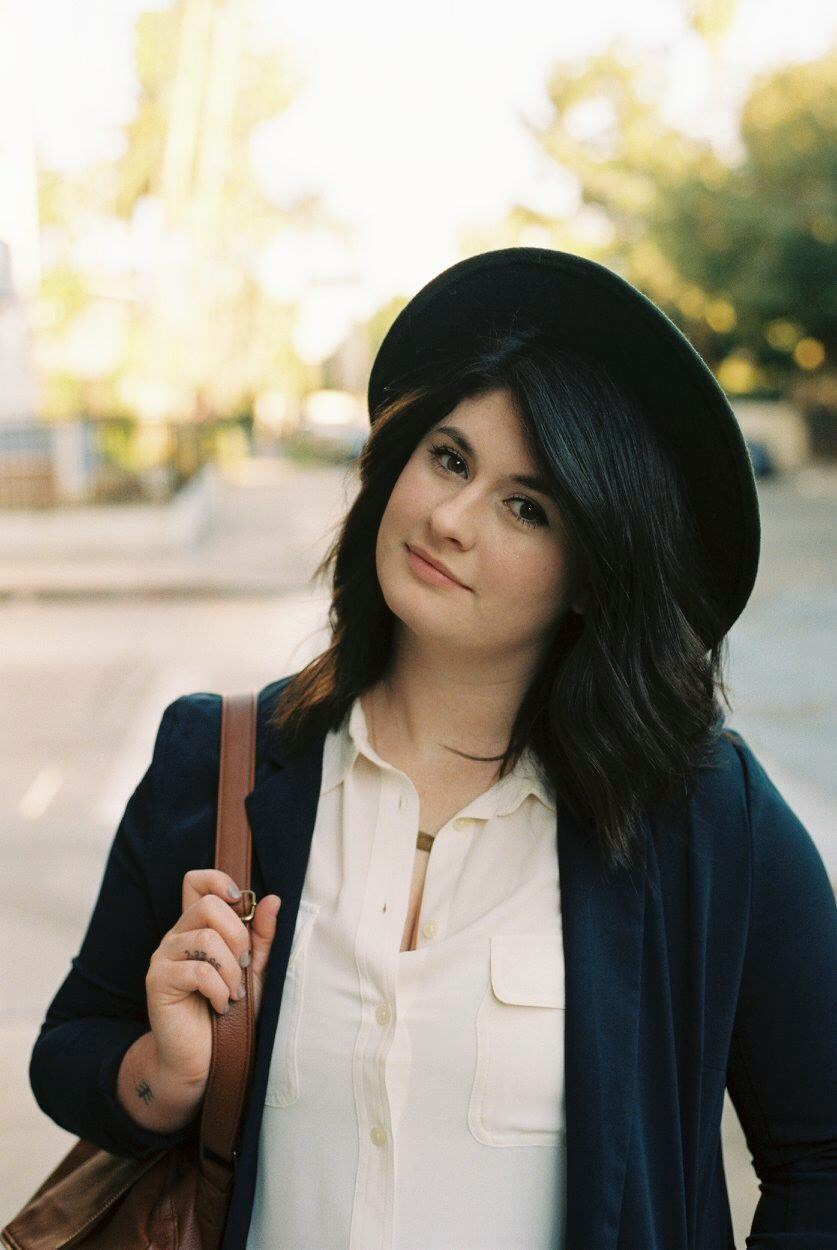 There is nothing less funny than a comedy lineup without women, especially since some of the funniest people in the world just happen to be women. This is the bold statement Ladylike makes and ultimately what inspired its founding in 2015.

Created by cousins Kenzie Rowland and Madison Moore after noticing a lack of women comedians in Atlanta's local comedy lineups, Ladylike is an all-female comedic variety show highlighting and making safe spaces for women in Atlanta. The show is written, produced, directed and performed monthly, and has expanded across theaters since its original founding in 2015.

What events or experiences inspired the beginning of Ladylike?

My grandfather, Carl Rowland, passed away from Lewy Body Dementia two years ago. He was like a father to me growing up. He always wanted me to pursue comedy as a profession, so after he passed I decided it was time to start a comedy show, to honor his wishes. When I was little, my grandfather would let me stay up late to watch "The Carol Burnett Show" with him and we'd laugh all night until I got tired enough to go to sleep. As I got older, comedy was quickly becoming a central part of my life and he would always encourage me to never give up. I would love to tell you the creation of Ladylike was long and thought out, but I've never thought about anything less in my entire life. Once he passed away I knew what I had to do.

Why is it important for Ladylike to build safe spaces for women in comedy?

Building a safe space for women in comedy is one of the most important things I feel I can do. I cannot tell you how many comedy shows I have attended where women were consistently the butt of the joke. And if there was a woman in a show, it was just one. I got tired of feeling like females were misrepresented in the Atlanta comedy scene so I decided to do something about it. My cousin Madison Moore and I got together and formulated a platform were women could safely express themselves. After having done this for almost two years, you want to know what I've found? Women are strong, women are supportive and women are hilarious. Plain and simple.

What has been the feedback from comedy-lovers in Atlanta who have attended Ladylike shows?

At first, I was incredibly nervous about what the feedback would be to an all-female variety show in the "men's locker room" that is the comedy world. But, to my wonderful surprise, the show has gotten nothing but praise. I have had women and men come up to me thanking me for what Ladylike is doing for the Atlanta comedy scene. We have a wonderful, supportive fan base. Additionally, through our local nonprofit efforts, our fans not only help us make a difference in comedy, but also in our community. A common compliment we get is that our love of laughter and support is so infectious that attending a Ladylike show is unlike any other show experience in Atlanta.

How has Ladylike grown over the course of almost two years?

At almost two years old, Ladylike is finally learning to walk, eat solid food and how to use the potty like a big girl. It was a tough road of bumps, scrapes and tears. But, Ladylike is stronger than it has ever been. I've had the extreme honor of getting to work alongside the funniest women in Atlanta and without them, the show wouldn't be half as strong as it is. We are growing every day and I can't wait to see what the future holds!

What comedians do you take inspiration from?

My inspirations are of course Carol Burnett, Gilda Radner and Lucille Ball, just to name few. Watching Carol glide seamlessly from character to character as a child was almost like going to church for me. She was smart, funny and put a smile on everyone's face. I feel fortunate to have been exposed to such legends at a very young age and I strive every day to be a fraction of her talent.

"This One's For You, Carl" will be different from our other shows because instead of all Ladylike original sketches, we will be performing sketches that my grandfather loved. We will be performing sketches from the minds of Carol Burnett, Lucille Ball and Gilda Radner. It will also be a benefit show and all of our proceeds will be going to the Lewy Body Dementia Foundation to help find a cure for this rare disease. This show is very near to my heart, and I just want to raise as much money as we possibly can. June is his birthday month and I couldn't think of a better gift to get him.