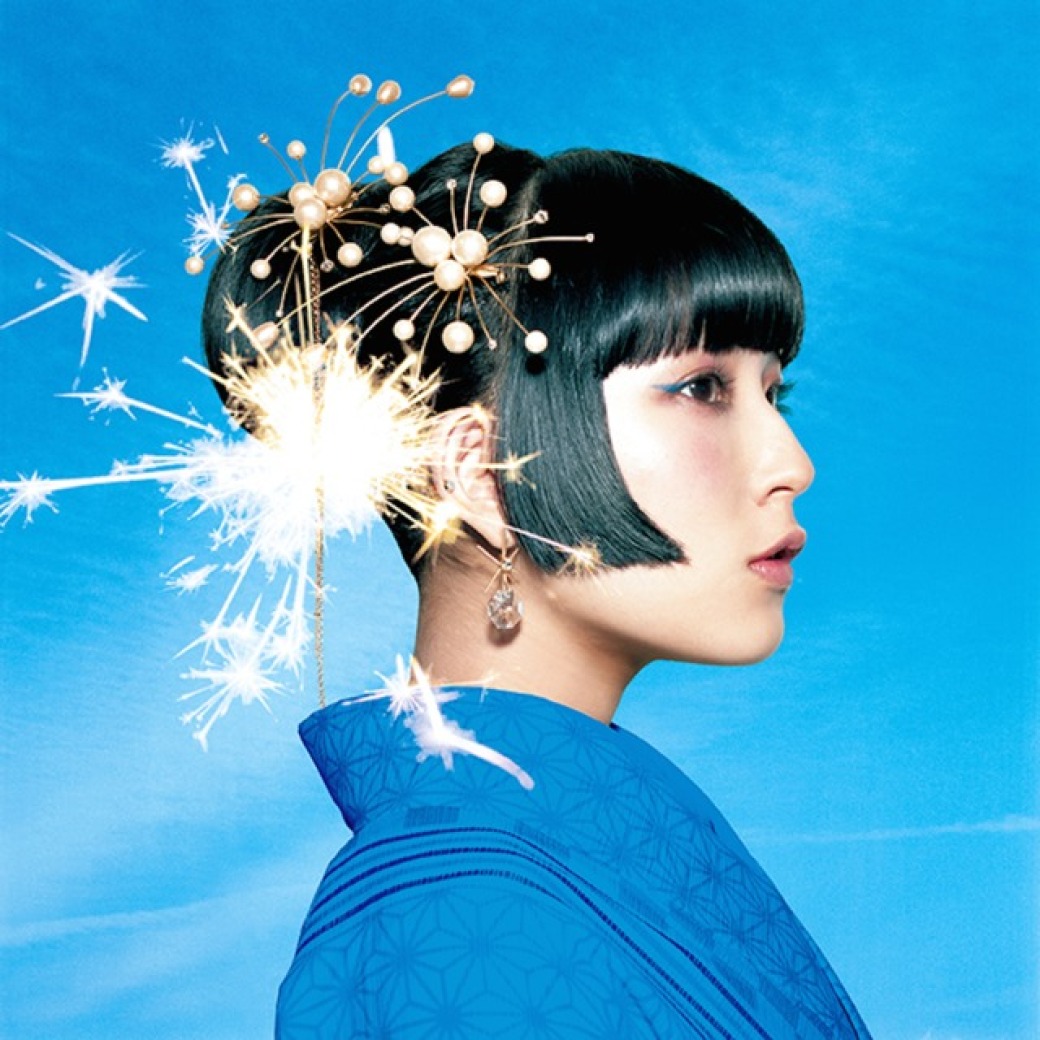 Japanese animation, or anime, for short, occupies a curious place in the American imagination. For many, experience with anime starts and stops with a vague familiarity of internationally popular shows such as "Dragon Ball Z." For ardent followers, anime is a multi-faceted art form, and a conduit for rabid fandom and identity formation. Since the early '90s, large and small scale anime conventions have popped up in countless American cities, but few harness the power of music to challenge fans and broaden their appreciation of the anime beyond its typical horizons.

Anime Weekend Atlanta (AWA) attracts thousands of fans every year, and holds the title of the largest anime convention in the Southeast. Yet it also serves as one of the few conventions that brings acclaimed Japanese musicians into its programming. "AWA's mission is to promote cultural awareness through pop media, and music is one of the most accessible ways to do this," says Faisal Ahmed, the convention's CEO. "Music kind of speaks to everyone ... and demonstrates the heart of a culture.?

In addition to facilitating the usual convention activities of costume contests and artist alleys, Ahmed connects fans with the musicians behind their favorites animes. Through the massive crowds afforded by the convention, he's able to organize concerts where anime-affiliated artists can showcase their music to audiences who may be unfamiliar with their extended discographies.

However, Ahmed's music programming truly stands out when booking artists far outside the anime canon. This year's lineup features an array of talent that has no real parallel within American music festivals. For example, Hanafugetsu is a three-piece band comprised of musicians who refresh ancient Japanese folk music with modern pop sensibilities while performing traditional instruments such as the harp-like koto. After playing at this year's AWA, the group is also slated to perform at the 2020 Tokyo Olympics.

Hanafugetsu's delicate, pastoral sound diverges from the breakneck energy of most anime openings, but Ahmed believes facilitating a performance in America offers a service to typical convention-goers and outsiders alike. "We've probably had almost 100 various emails from professors and students who are interested to come and see them perform because it's something that you really won't find anywhere in America," Ahmed says.

On the opposite end of the stylistic spectrum, 20-year-old Japanese rapper Daoko and club producer TeddyLoid are set to perform as well. Daoko quickly became a viral sensation at just 15 when her rapid-fire verses, gorgeous crooning, and DayGlo visual aesthetic garnered praise from musicians and critics. In 2014, her fame exploded even further with the success of "Me!Me!Me!", an EDM-lovers delight produced by TeddyLoid. Her AWA performance will be her first in America, as well as her first live performance with TeddyLoid.

Part of Ahmed's skill as a curator is his ability to provide artists such as Daoko with the kinds of crowds and spectacle that they expect in Japan. "Anytime that we can convince an artist to perform internationally for the first time is always super exciting because it's a big leap of faith for them," he says. "A lot of talents in Japan are nervous about coming to America because they don't want to play their first performance in America and have 100 people show up."

Despite the risks of booking bands that aren't familiar with most AWA audiences, Ahmed expects the music side of the convention to grow even more in the coming years. He's currently eyeing the possibility of turning AWA's music into its own festival, ticketed separately from the convention.

His continued success in bringing out anime lovers and Japanese music fans to AWA stems not only from his ability as an organizer, but his understanding of the larger purpose music serves in creating connections and representing an unfamiliar culture.

"Music broadens people's horizons, and makes them more tolerant and more accepting," Ahmed says. "Music is about bringing people together, showing them that they're not alone, and creating a safe place where you're accepted no matter how you identify or how you sing."