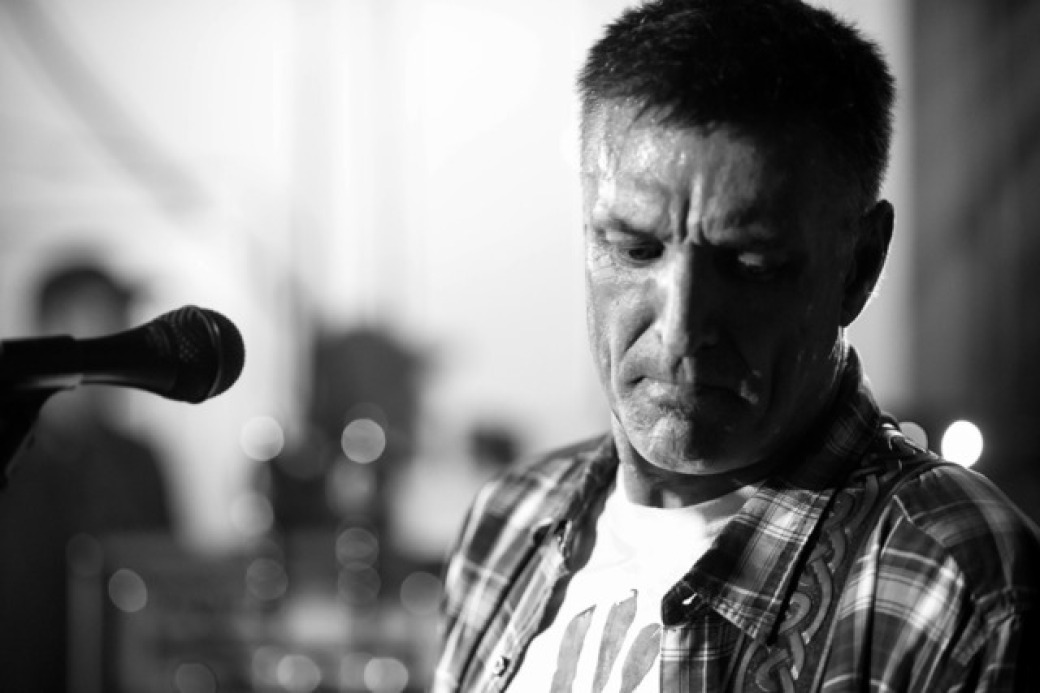 Bob Glassley, bass player, vocalist, and co-founding member of the Cheifs, has died at the age of 58.

The sad news came on the evening of Oct. 17. Glassley had been admitted to Northside Hospital Cherokee on Monday for cancer treatment, but the cancer was too aggressive.

Glassley was born July 16, 1959, and he first left a mark playing in the Rubbers amid Portland, Oregon's punk rock scene of the late '70s. He moved to Los Angeles in 1979 where he met guitarist George Walker, singer Jerry Koskie, and drummer Ken "Rabbit" Bragger and formed the Cheifs.

The group emerged as part of L.A.'s second wave of punk acts, bridging the West Coast music scene's evolution from punk into early hardcore. The self-reliance, D.I.Y. musical aesthetic, working class principles, and the sense of political defiance he honed during these early years galvanized in him an eternally positive and focused personality. His disdain for the state of American politics under the Trump administration had recently sparked new motivation in him to push the Cheifs' further than ever before.

The Cheifs' only proper release during its initial run, the "Blues' b/w "(At the Beach At) Tower 18' and "Knocked Out' 7-inch (Playgems) arrived in 1980, and credits the Germs' wild man vocalist Darby Crash as a "creative consultant."

After a few lineup changes, the Cheifs broke up in 1982. Despite remaining in obscurity, what few songs they'd released continually resurfaced on various bootleg and official releases. In 1981, "Riot Squad,' a song adapted from Glassley's older band, the Rubbers, along with "No Justice,' and "Scrapped,' appeared on an American Standard compilation titled Who Cares? That same year, "The Lonlies' appeared on the New Alliance/SST compilation titled Chunks.

In 1989, "Blues' appeared on the seminal Killed By Death Vol. 2 LP, and in 1993, "Tower 18' showed up on the Bloodstains Across California comp. A 1997 Flipside compilation LP titled Holly-West Crisis emerged as the definitive Cheifs document, rounding up everything the group had ever recorded. In 2000, Hate Records compiled the songs for a European release, and Dr. Strange reissued Holly-West Crisis in 2004.

Over the years, So-Cal punk staple the Descendents have also been known to whip out a cover of "Knocked Out' during live shows.


Glassley moved to Atlanta for work in 2000. In 2016, he resurrected the songs with a new group of players featuring singer Brad Castlen (Crisis Under Control), guitarist Scott Hedeen, and drummer James Joyce (ex-Noot D'Noot). With the new lineup in place, the group embarked on a run of Los Angeles-area dates and played shows at the Earl with seminal early punk and hardcore acts Death and the Dead Boys. In April, the Cheifs appeared on the cover of Creative Loafing, the week of their performance at 529 during the Atlanta Mess-Around.

The new Cheifs lineup recorded new versions of the group's original material at the Living Room June 17-18 of this year. The sessions yielded renditions of two older songs by the Rubbers, titled "Heart in Chains' and "88.' During practices they'd also recorded two new Cheifs songs, titled "Alienated' and "Mechanical Man."

Plans for releasing the material are still being discussed. In the meantime, the Cheifs' next show was set for Oct. 21, sharing the stage with the Descendents at the Masquerade.

Glassley's sudden death marks the end of the Cheifs. "It was a band centered around Bob and his music,' says drummer James Joyce. "Everything we wrote since getting together originated with Bob, except for lyrics that came from Brad. Bob held us together.

"Brad, Scott, and I come from a different generation and can't write songs like this,' Joyce says. "Bob was kind of frozen in time - he picked up right where he'd left off. Bob didn't listen to Black Flag after Dez ... his knowledge was 1982 and before, and he wrote material that fit perfectly with the Cheifs' original material. It was exciting, and it rekindled my love of playing drums in a really aggressive manner. Playing with Cheifs, I became the drummer I was when I was 19 years old. Getting to play this music was a life-enriching experience. I was able to play with some of my heroes meet some of my heroes. My thought was that this was going to last a long time,' Joyce adds. "We're older and stable in our situation. It's tragic that it happened the way it did, but we got a year out of it. It's been great year, and that's what's most important."

On a personal note, Bob was a new friend, and a good friend. We had embarked on a longer writing project about the Cheifs. Though our time together was short, every show we saw together, and every moment we spent talking about his experiences in life and as a musician were an absolute pleasure. Cheif out.