The former Television guitarist reads from his recent memoir, 'Everything Is Combustible' 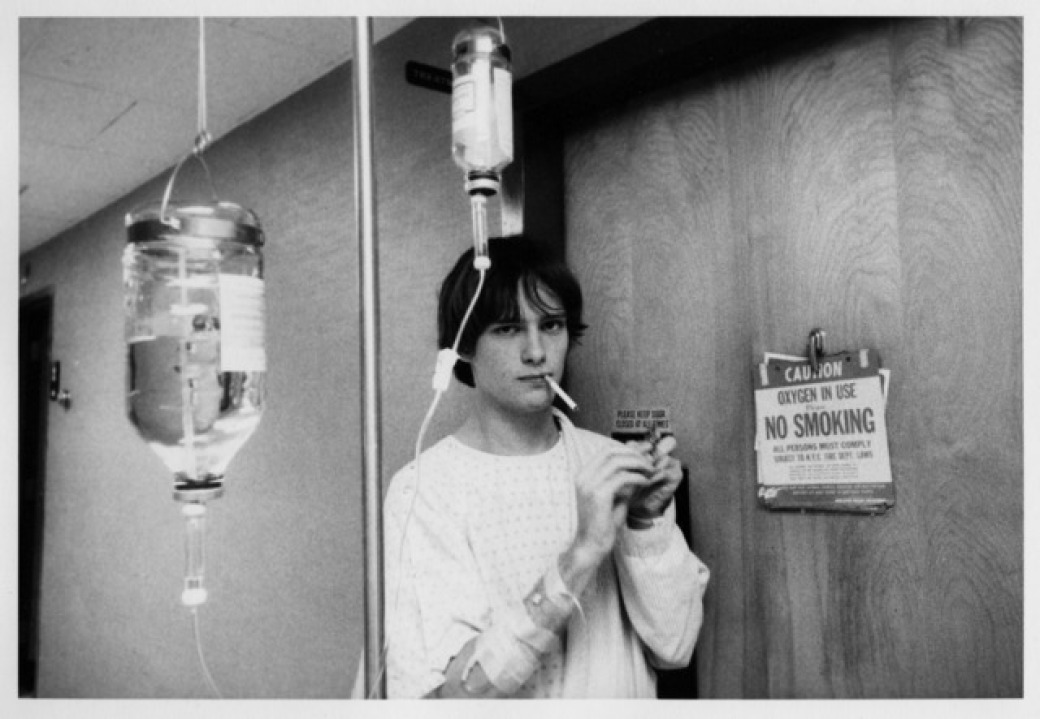 Richard Lloyd has carved out a singular piece of real estate for himself in the history of American underground rock music. As a founding guitarist for New York City rockers Television, and an integral player in the resurrection of Cleveland, Ohio proto-punk outfit Rocket From the Tombs, Lloyd's expansive and flourishing style of playing is one-of-a-kind. From his contributions to Television's 1977 masterpiece, Marquee Moon, all the way through his latest solo album, 2016's Rosedale, Lloyd has spent four decades embarking on a seemingly endless chain of musical adventures the kind that would leave most folks in the hospital, or worse.

His latest offering is a 416-page memoir, titled Everything Is Combustible: Television, CBGB's and Five Decades of Rock and Roll: The Memoirs of an Alchemical Guitarist (Beech Hill Publishing Company Inc.). The book chronicles his entire life, from seemingly transcendental childhood experiences, bouts in mental institutes, the highs of stardom, the lows of drug addiction, and finding redemption through the strength of his own character punctuate Lloyd's life. Stories of lovingly trading insults with Keith Moon, taking drugs with Keith Richards, and enduring personality clashes with fellow Television guitarist Tom Verlaine are told with humor, honesty and aplomb.

Lloyd appears at the Decatur Book Festival on Sat., Sept. 2., in conversation with PASTE Magazine's editor-in-chief Josh Jackson. A book signing will follow.