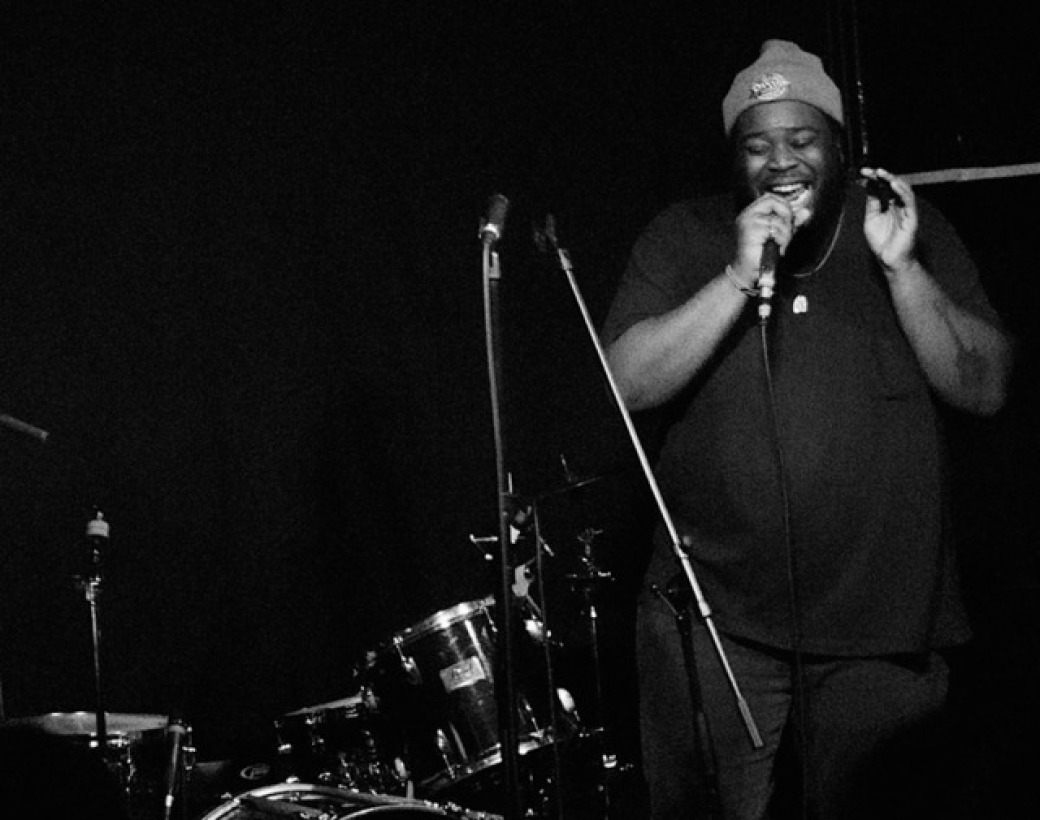 Salutations and welcome to Scene Diagnostics, a biweekly Q&A column where individuals from all sides of Atlanta's musical environs share their thoughts about the current state of the city's music scene. Got a hot take about the music community you'd like to share? A sound engineer or promoter you'd like to shout out? Guests are encouraged to talk candidly about their experiences, in the hopes of inciting a broader conversation throughout the city.

This week's check-in comes from musician, filmmaker, and host of the Mammal Gallery's Tuesday open mic nights, Jeremiah Christopher. Christopher is one half of the creative duo behind the indie R&B and hip-hop group Suede Cassidy, and performs with the group Genesys Order. He's also active in community kickback group Bonfire ATL. As an artist pulled between an array of groups, Christopher offers up his unique perspective about some of the internal divisions within the city's musical communities.

How long have you been involved with the local music scene?
I've been active here for about four years. I started off playing music in high school, but for the first few years I only did shows in Roswell. After high school, I went to Valdosta and played shows for crowds of frat boys. They hated it, and I couldn't stand playing for them either. When I finally moved to Atlanta, I still wasn't really fulfilled with what was happening until I started going to the Mammal Gallery's open mic nights. After that, opportunities came gradually, but I always knew I had a place to play at Mammal.

What sticks out about Atlanta from your experiences?

For the most part, everyone who comes to shows is very friendly. There's an openness and encouragement for people to perform here. I've seen bands who couldn't sing or play a lick, but the crowds here respect it when you put yourself out there. The Atlanta scene is for genuine music lovers who don't judge your talents. They judge your heart.

Beyond the crowds, how do you feel about your experiences with the music community itself?

Honestly, it depends on where you are. There are some entities like the band Sad Fish and their house venue the Casa Nova. They're incredibly good at networking and connecting people. Other bands who are more popular seem to make themselves harder to connect with, they tend to look down on smaller opening acts. It can be a lot like high school here sometimes.

Do you think the scene suffers from cliques?

One hundred percent. That stems from people wanting to feel included in something larger. So many artists here started off as outcasts, or people that wanted to be a part of a community when they were younger. The downside of that is that if you're not completely into whatever genre or style a circle of artists is going for, people will be more reluctant to acknowledge you.

How does this affect you as someone who's music doesn't neatly fit the mold of either the hip-hop or the indie circles?

Well, right now I'm involved with Bonfire ATL and Mammal, which are two polar opposite groups. And people from both groups have given me flack because my music was a little hard to read. People have warmed up to my music, but in this city, there's still a clear boundary line between genres. At first, the black folks at hip-hop clubs were hesitant when they saw me come up on stage with a guitar, and I got the same kind of response from the white, indie crowds when I played hip-hop sets. It's the same attitude, just for different reasons.

If there was one thing you'd like to see changed at local shows, what would it be?

Keeping on time. So many people run long with their sets, and sometimes it can just be real disrespectful to other bands. If your band plays longer, you better believe my band is going to play longer too laughs. So that's one thing. Also, there's a lot of diversity in the scene, but I think we can do more. I don't think everyone's being looked at and treated the same way. This is kind of an issue on an individual basis, but bands and venues alike are too quick to judge people who are just starting off. We need to learn to give everybody a fair chance.


Want to share your thoughts about the Atlanta music scene? Send an email to jacobchisenhall@gmail.com.