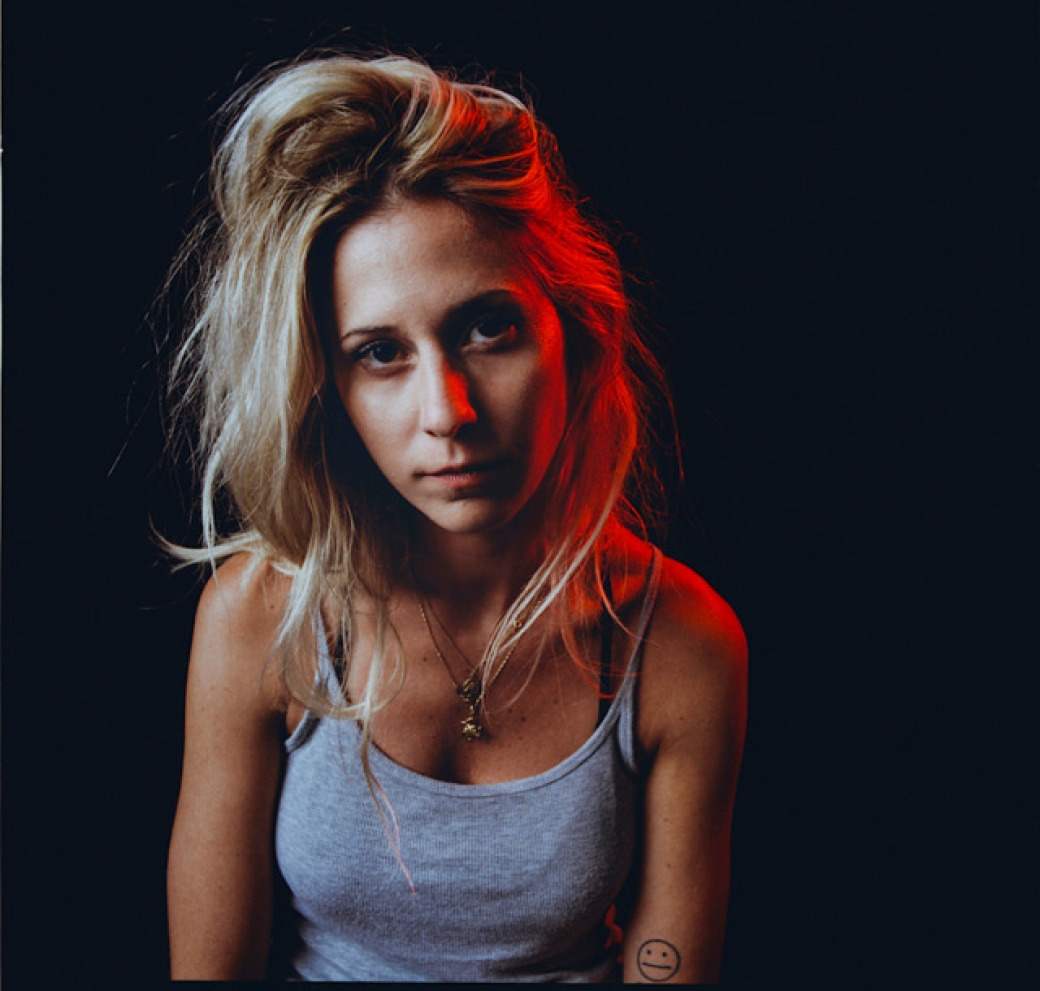 Since releasing 2015’s debut album, Feels Like, Bully signed with Sub Pop and spent most of the group’s time tucked away in the studio, making cathartic indie rock. On the Nashville trio’s latest album, Losing, lead singer Alicia Bognanno channels tortured and triumphant versions of herself via songs such as “Feel the Same,” “ Kills To Be Resistant,” and “Either Way.” Each song exposes the duality of emotional malaise as the group shreds through bad relationships, drinking habits, and the dark clouds of depression. Bognanno took the production helm on Losing, and though her attention to detail is keen, the album’s greatest victory is the evolution of her evocative shriek, a talent she has teased but never fully unleashed until now.