On Trump: 'The more I saw, the more I was inspired to write' 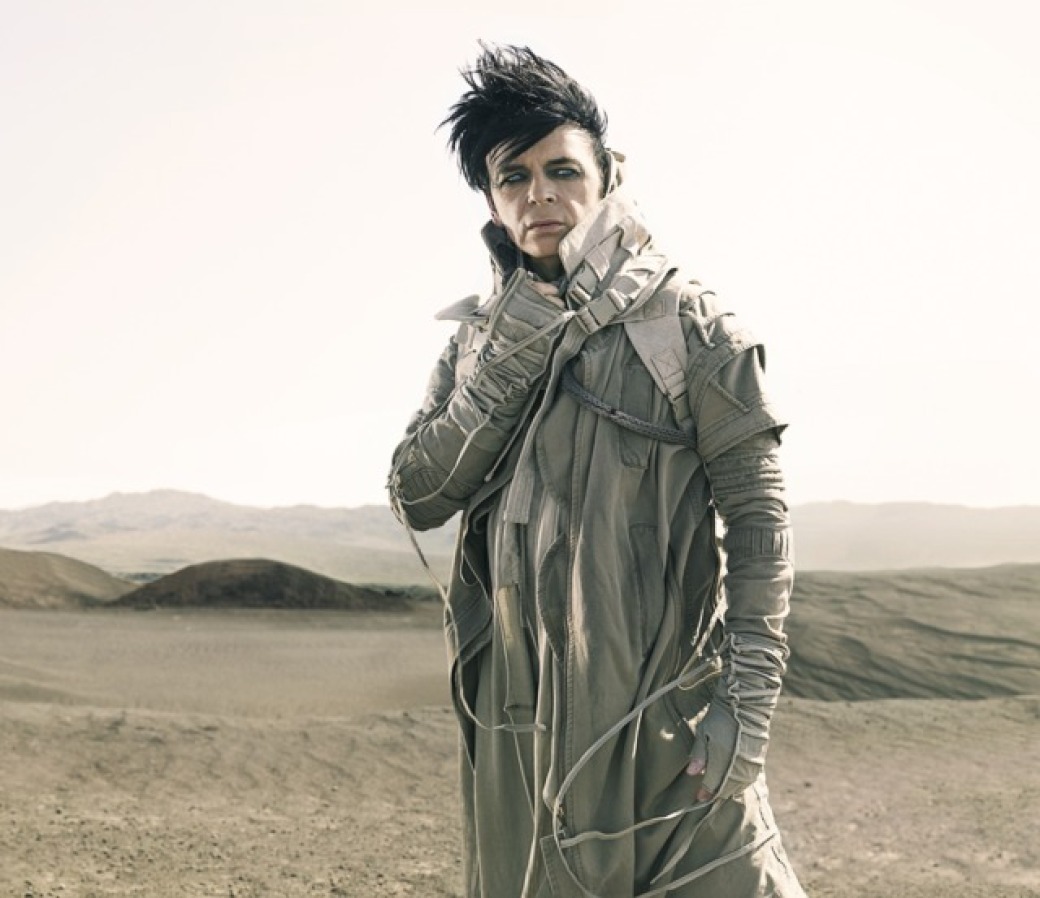 
For nearly four decades, Gary Numan has remained a singularly progressive fixture in the evolution of British new wave and electronic music. Beginning with the U.K. success of Tubeway Army's 1979 single "Are 'Friends' Electric?" and finding worldwide acclaim with "Cars" from his '79 solo album The Pleasure Principle, Numan has chased his synthetic muse through an ever-changing landscape of technological change reinventing his style and image as the world changed around him. With his latest record, Savage (Songs from a Broken World), released in September via BMG, Numan, once again, reinvents his enigmatic persona for the modern era by penning a dystopian tale set in a world ravaged by climate change. Before embarking on a North American Tour, Numan took a few minutes to talk about the the new album, finding inspiration in President Donald Trump's nefarious ways, and the changing face of electronic music.

What inspired you to write this tale about global warming and mankind's survival?

Around November of 2015, I started writing songs based around a science fiction novel that I was working on. I knew that I wanted to do a fantasy story on a desert planet, but I hadn't decided on the theme yet. Later on, as I started looking for ideas to get me going, Donald Trump arrived. He started saying all these things about climate change being a hoax, and it suddenly made the global warming idea far more relevant than I had imaged before. The more I saw, the more I was inspired to write, and eventually the two ideas were sealed together.

Dystopian nightmares seem to be a theme across a lot of your records. What draws you to these kinds of stories?

It's just something that I've always been into. I'm not sure that I have any great skill for writing songs that would be uplifting or happy. The happiest tune I've ever written was probably "Cars," and lyrically that's hardly a cheerful song either. Whatever musical skills I have, they seem to lend themselves to that kind of music and those subjects.

So we shouldn't hold our breath for a Gary Numan utopian fantasy?

I think whatever I would turn out that was positive would be rubbish. Laughs When I listen to music that's happy and bouncy, it just doesn't touch me in the same way.

Are you planning on releasing the book you mentioned?

Well, the book is very much a work in progress still. Turning parts of the story into songs on the album really helped me to solidify the structure of the book; so the novel is now far more advanced. But I'm really keen on getting back to work on the book that's my plan after this next touring cycle is done.

What kind of synthesizers did you use on the album? Do you still use any of the older analog synths with which people associate your music?

I actually don't use any analog gear anymore. The sounds on Savage are all very cutting edge, nearly all of the synths are done with digital software. We wanted a more virtual sound, so we used only the latest technology.

Being someone who helped bring the genre into the mainstream, what is your take on modern electronic music?

But while I'm on the subject, there are a lot of people now who tend to look backwards for their inspiration to the days of analog synthesizers and the 80s, and they think it's more pure. And I absolutely disagree with that, I think that's a strange attitude. To me, electronic music has always been about moving forward, and using the latest technology. It's a relatively experimental genre, and it should always be about doing what has never been done before.

What can audiences expect to see on your upcoming tour?

Everything, even the older tunes, sounds like they're from the world of the new album. We'll play a few old songs, but they're reproduced to fit with the rest of the new material. It's quite heavy and contemporary if anyone's expecting a night of nostalgia, they just might be disappointed.