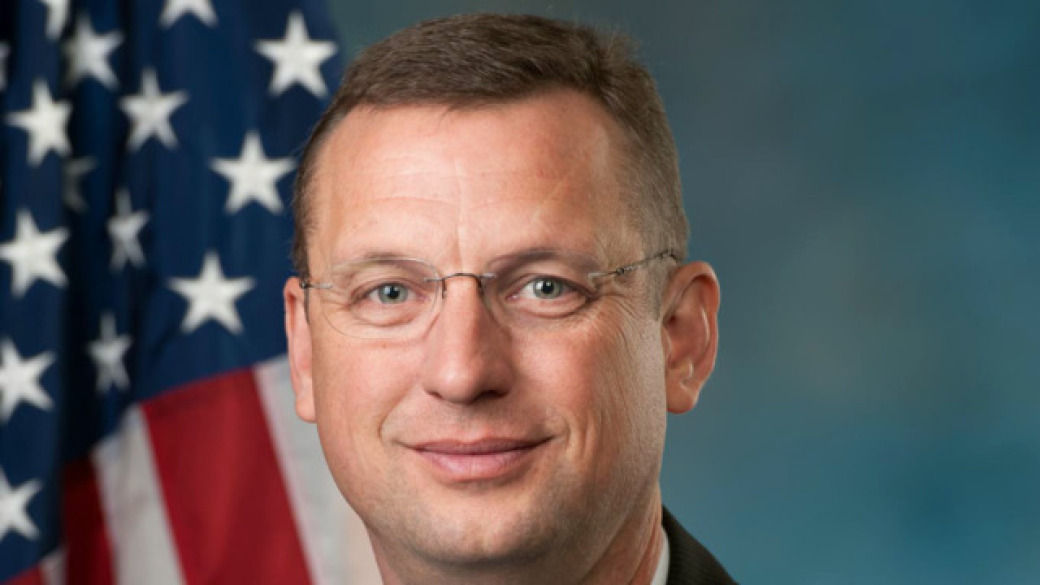 Last week, while one Georgia congressman was perplexing the nation with his colorful criticism of an Alaska Republican senator voting against health care reform we're looking at you, Rep. Buddy "Snatch a Knot in Their Ass" Carter another lawmaker was pushing for prison reform.

On July 24, Rep. Doug Collins, representing the good folks in the 9th District, filed a new bill that aims to reduce the rates of federal offenders being rearrested. The Prison Reform and Redemption Act has co-sponsors on both sides of the aisle, and, if passed, would require the Department of Justice to create a system that would assess the needs of prisoners to help keep them from reoffending. In addition to setting up prison education programs, the legislation would also allow prisoners to serve out the final days of their sentences in halfway houses or home confinement.

According to a 2016 study from the U.S. Sentencing Commission, of 25,431 federal offenders who were released in 2005, 49.3 percent were rearrested during the eight-year follow-up period. Most did so during their first two years of being back out in the community.

The bill takes a page out of Georgia's own handbook on prison reform: In 2015, the state won national recognition for its Max-Out Reentry Program (M.O.R.E.), which provides transitional services to prisoners who are ineligible for parole. Since state officials began taking criminal justice reform seriously, the prison population has been decreasing.

Marissa Dodson, the policy director at the Southern Center for Human Rights, says Collins' bill appears to have good intentions, but she has concerns about the implementation of a post-sentencing risk- and needs-assessment system. Generally, she says, these kinds of tools "disproportionately affect young people of color ... in the way they determine whether someone is likely to reoffend." For example, she explains, assessment tools often place more value on static factors, such as demographics and the number of arrests and convictions a person has, than they do on things people could prove changed over time, such as attaining any vocational licenses or getting mental health treatment.

And, Dodson continues, U.S. Attorney General Jeff Sessions' previous messaging and history on criminal justice "lead us to believe that the concerns we have would be realized by any tool that Sessions is responsible for creating and implementing."