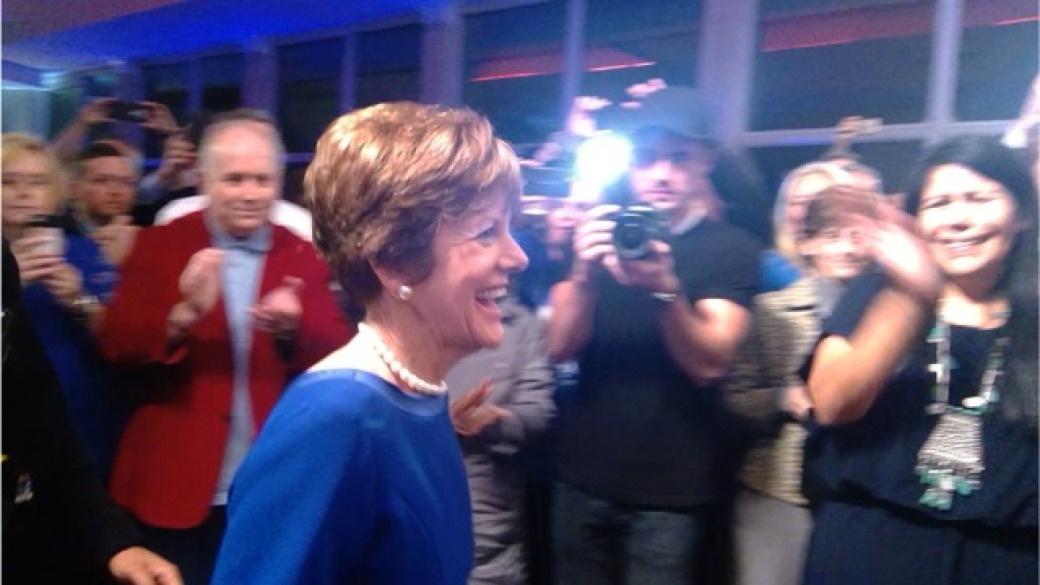 This won't be her first recount rodeo. The Atlanta councilwoman, who ran unsuccessfully against Mayor Kasim Reed in 2009, had called for the votes to be re-tallied then, too.

Just after midnight this morning, she did it again. But could this recount she's demanded change this year's runoff election results? Not if history repeats itself.

When the 2009 votes were first added up and certified, Reed had bested Norwood by a meager 620 votes, according to CNN . After the recount, Reed's lead only grew, landing him with a 714-vote spread and a ticket to the city's chief seat, according to the New York Times.

This election, Bottoms tops Norwood by 759 votes, although the results have yet to be certified, according to Fulton County Elections Director Richard Barron . Finalizing the results some of which came from DeKalb County could take until Monday. From there, Norwood will have 48 hours to officially file for a recount.

The odds of a recount turning the tables on this morning's results, however, are quite slim. Barron, at a press conference this afternoon , said in 18 years working elections, he's never seen electronic ballots change during a recount. To put that in perspective, Atlanta's runoff race saw about 92,000 votes. About 83,000 were from Fulton, and less than 800 of those came via paper ballots.

Perhaps Norwood jinxed herself Sunday when she announced appointments to her transition team, a squad which would have been reserved for her move into the mayor's office.