Do you know someone who smokes pot? 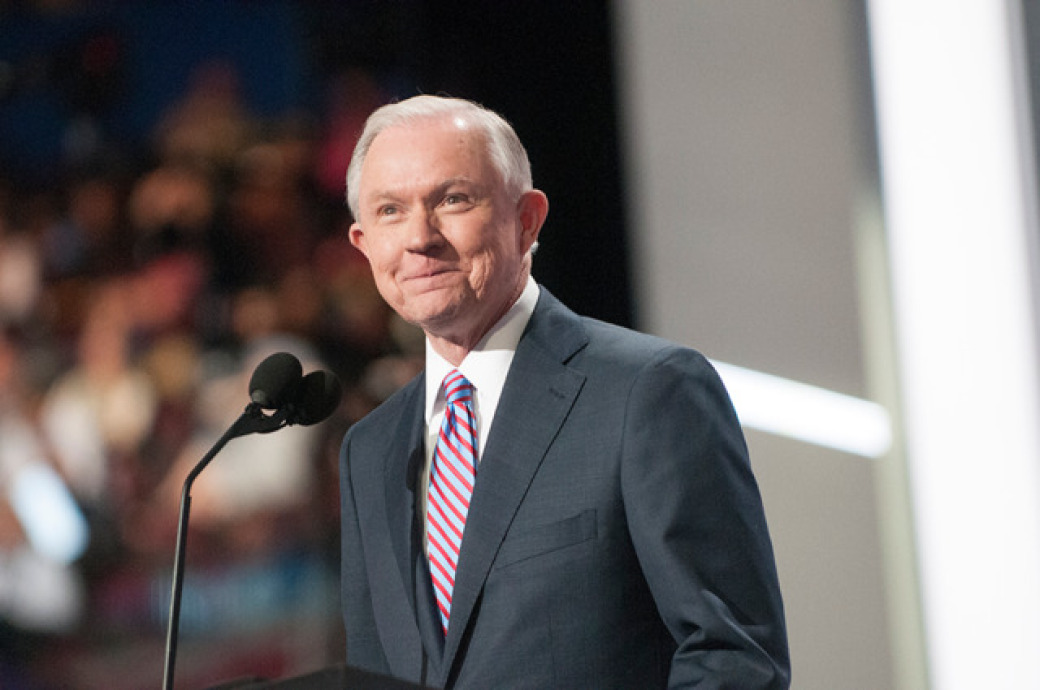 During Attorney General Jeff Sessions' questioning today by the House Judiciary Committee, the topic of pot smoking arose. In a Senate hearing last April, Sessions testified that "good people don't smoke marijuana." During today's hearing, he was again asked about what he meant by "good people." The questioner threw former Georgian politician Newt Gingrich and Georgia native Supreme Court Justice Clarence Thomas under the bus, citing them as people who had previously admitted to smoking pot: "Quickly. John Kasich, a good person? George Pataki, Rick Santorum, Newt Gingrich, Jeb Bush, Arnold Schwarzenegger, Judge Clarence Thomas which are not good people?" Rep. Steve Cohen (D-TN) asked, citing well known Republicans who have admitted smoking the devil's lettuce. Sessions did not address whether any of the specific people mentioned were "good people," and Cohen's time expired before he could follow up, according to a New York Times report.

Sessions' relationship with "good people" who smoke pot is somewhat checkered. It has been widely reported that Sessions has said he thought the Ku Klux Klan "was O.K. until I found out they smoked pot."