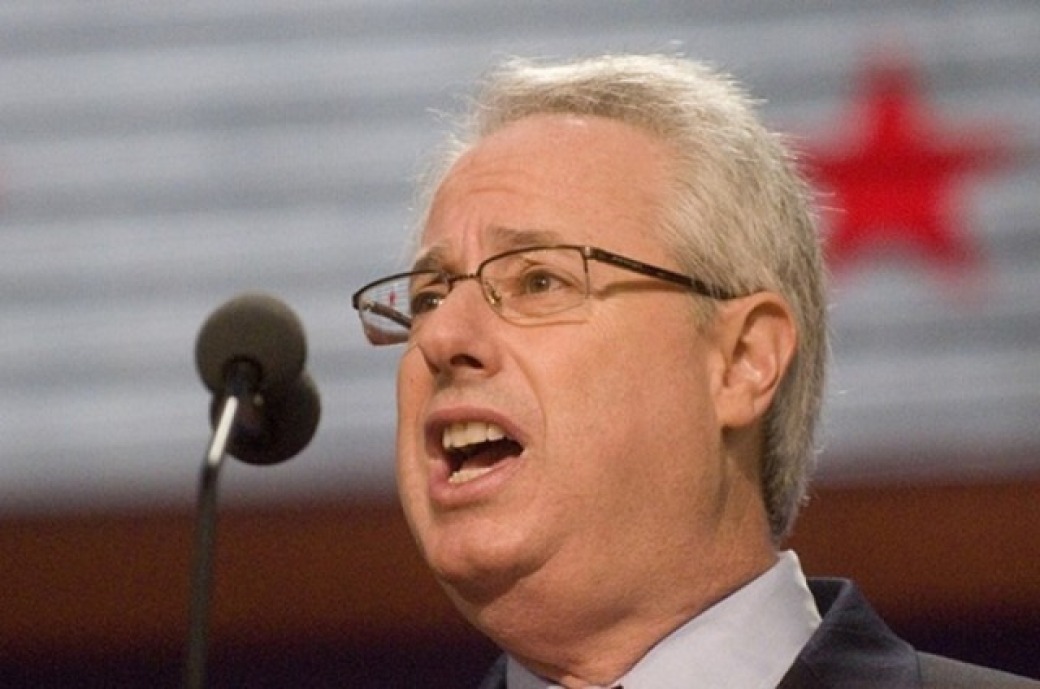 Georgia's ex-Attorney General Sam Olens is already bowing out of his gig as president of Kennesaw State University. He announced today that he'll be stepping down in February, according to WSB-TV's Aaron Diamant.

When Olens was first appointed to the school's chief post in October 2016, he was met by an uproar from students who said he lacked higher education experience and has "bigoted" views of gay marriage.

Olens also came under fire recently for his response to KSU cheerleaders kneeling during the national anthem at football games. The University System of Georgia said Olens, against the system's wishes, prohibited KSU cheerleaders from participating in anthem protests, according to the Atlanta Journal-Constitution.

In a letter announcing his resignation, Olens lamented that his transition into the president's post wasn't easy. "Challenges to the institution were evident as I began my tenure, and these trials, coupled with internal trepidations, made for a very difficult start," he wrote.

KSU Provost Ken Harmon will be stepping in as interim president once Olens departs.

Olens was supposed to teach a class during KSU's spring semester. Whether he intends to carry out that role remains to be seen.