Killer Mike leads a conversation with the city's political hopefuls 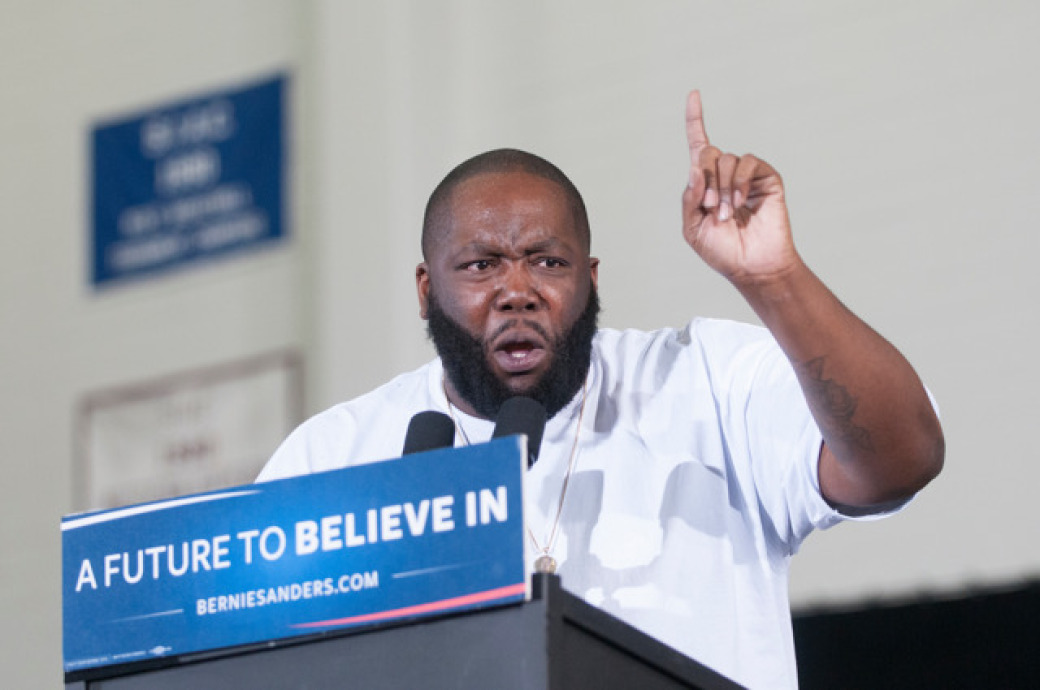 Killer Mike (born Michael Render) is still reeling from his 2016 campaign with Bernie Sanders, and was more recently recognized by Atlanta City Council as an unofficial Atlanta ambassador for his work as a musician and for his television appearances everywhere from HBO's "Real Time with Bill Maher" to CNN, Fox News et al.

To put it bluntly, Killer Mike doesn't fool around when it comes to civic responsibility. In the context of Atlanta's mayoral forum, he is the one Atlantan who's been a part of the larger conversation who has cross-cultural appeal. He's a lighting rod who can draw representatives from all sectors, and from nearly every neighborhood and community, and plant them in the same room to ask the questions that need to be asked of Atlanta's mayoral hopefuls.

While much of the conversation will be aimed around the storied old Atlanta, where Killer Mike is from, he's just as concerned about the so-called new Atlanta and where it's going from here. This forum is the first gathering where truly real talk is guaranteed to guide the evening.

Tues., Sept. 5 in the Loudermilk Center Conference Center. 40 Courtland St NE. Free to attend, but you must RSVP.