Plus: The conversation on gun control strikes back 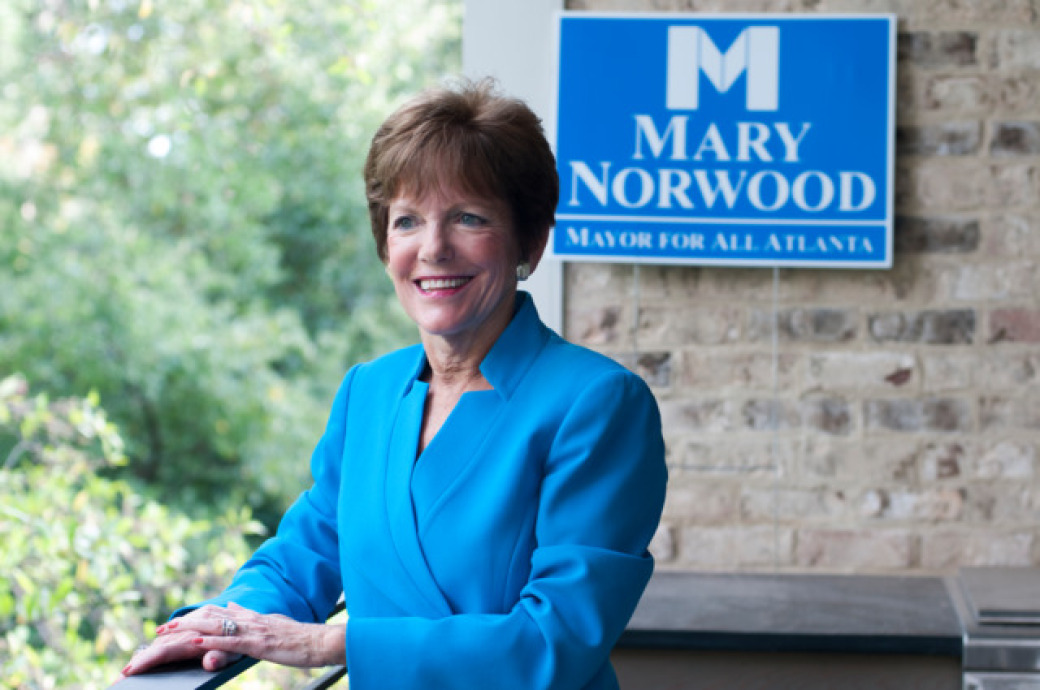 It sucks that it's news that women are leading in the mayor's race, but hey: Mary Norwood and Keisha Lance Bottoms are in the lead, according to a new poll.

Freedom of speech, baby!: The Georgia Supreme Court confirms you've got the right to flip off your pastor.

In the wake of the Las Vegas mass shooting, our very own Rep. John Lewis is demanding gun control legislation ... again.

When you'll do anything to get one of the biggest retailers to headquarter in your city: Amazon, Georgia it could happen.

Winning the award for cringiest president ever: The Donald visited Puerto Rico yesterday to show support after the island was ravaged by Hurricane Maria. Not only did he throw rolls of paper towels into the crowd of people, but he also told the governor their devastation and loss of life didn't compare to "a real catastrophe like Katrina." Next up: Las Vegas.