Developer: We want Masquerade on west side, just not next to our subdivision 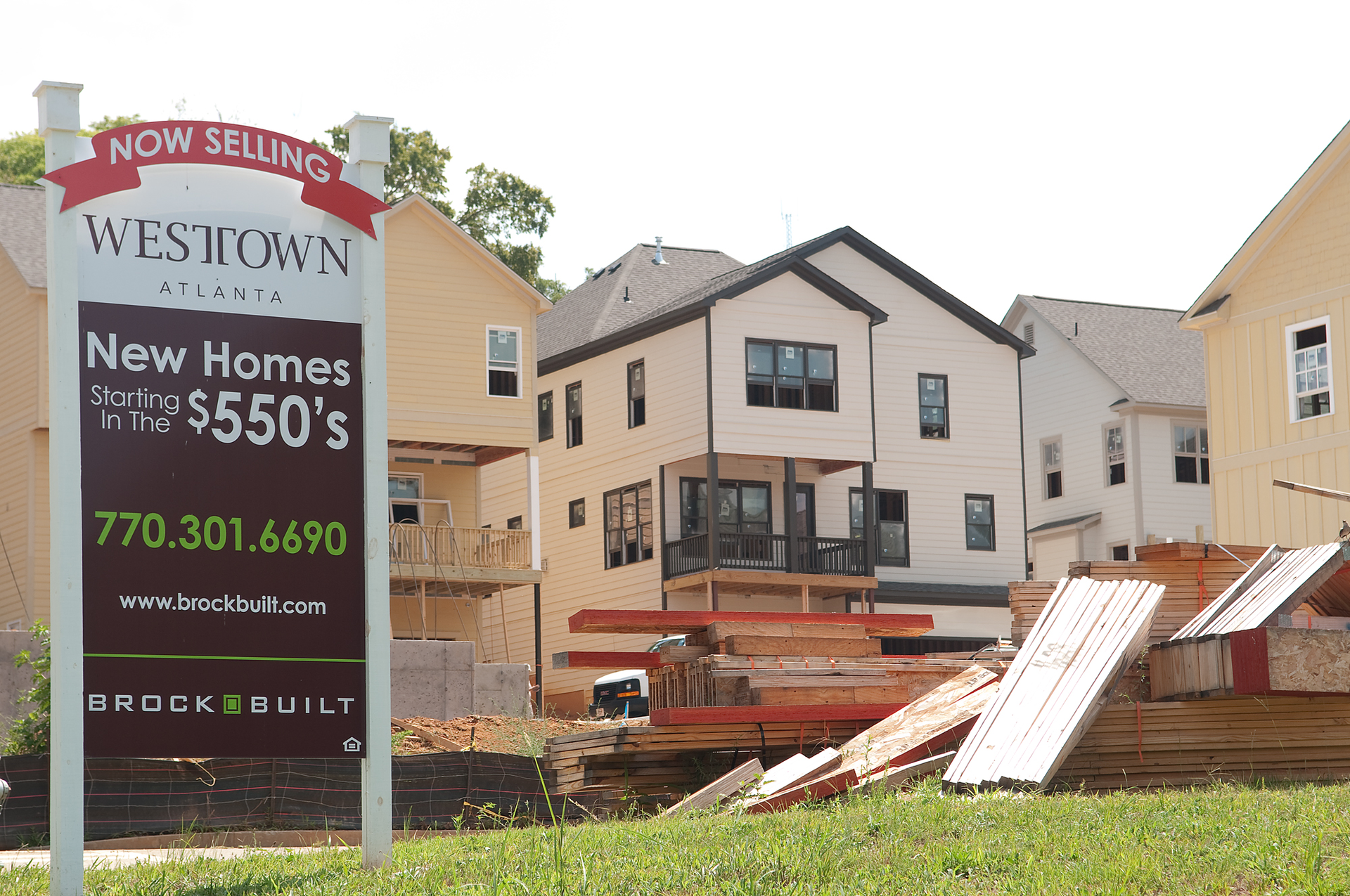 The developer who is asking a judge to halt the Masquerade's efforts to open its new venue in Blandtown says he wants "Heaven," "Hell," and "Purgatory" on Atlanta's west side — just not across the street from WestTown, his planned subdivision.

Steve Brock, the CEO of BrockBuilt, says he connected Masquerade owners with the owner of a 20-acre former warehouse area off of Donald Lee Hollowell Parkway before filing the lawsuit. That building is next to the Bankhead MARTA station and on the southern edge of what will become Westside Reservoir Park, the city's largest greenspace, and alongside the proposed Emerald Corridor. Masquerade representatives saw a building there that they liked, he says.

But Brock says when he saw the Masquerade continue to file liquor-license and construction-permit applications for the vacant building near WestTown, he decided to go to court. In a lawsuit filed in Fulton County Superior Court, he has asked a judge to halt the music venue's plans. He also wants the court to determine how the Masquerade should define itself — is it a bar, restaurant, nightclub or something else? — in its permit applications.

Greg Green of the Masquerade says they have no comment "other than to say that the lawsuit is without merit and our response to it will be filed shortly."

The Masquerade started scouting for new locations after developers announced plans to turn the former North Avenue mill into a mixed-use complex called North + Line. The music venue settled on the 80,000-square-foot, one-story warehouse on Fairmont Avenue in Blandtown, a neighborhood with an interesting backstory. The property under consideration is in a triangle-shaped area that is mostly vacant land or underutilized warehouse spaces. It is bordered on the south by Huff Road's fabric shops and high-end showrooms, to the west by the fast-changing Ellsworth Industrial Drive, and CSX's Inman Yard on the east.

The Masquerade is saying goodbye to a neighborhood that's been changed by mixed-use developments and a popular public-works project, the Beltline. And it's eyeing a place where the foundation for the same type of development is being put in place. Multifamily developments have been sprouting nearby. A portion of the Beltline's northwest segment is planned to run through the neighborhood near a Georgia Power transmission easement and other properties, some of which Brock owns. ABI says it's currently negotiating easements with the developer. Plans for the Emerald Corridor along Proctor Creek and the Westside Reservoir Park are humming along.

Where today in Blandtown there are just boxes, Brock sees, well, more boxes, just with people living inside them. Beltline plans envision housing or mixed-use developments on nearly all sides of the Masquerade's building. And the Beltline path would run practically next to the property.

Brock, who says he's built approximately 1,000 homes in northwest Atlanta and plans to construct more, started assembling the land in 1997 and rezoned it 2003. Construction began last year, he says. The company is currently building "about a dozen" houses and starting another 20 soon. Homes are being marketed starting at $550,000. Once complete, the area will have about 130 houses.

The lawsuit alleges that the idea of living next to the venue has scared off homebuyers. Two negotiations ended over the Masquerade and one contract to purchase a home was terminated after they learned about the venue, the suit says. At least four houses are under contract. If allowed to open, Brock says, noise and parking issues could spill into WestTown. He says concertgoers leaving the venue after shows could literally end up in the front yards of homes built as part of the the residential project's second phase.

Put bluntly, Brock says, the two can't co-exist. But he says communities should have grocery stores, entertainment venues, "all that stuff." He hopes the Masquerade will move to Hollowell and he wants to help.

"Everybody knows the Masquerade. I think everybody likes the Masquerade," he says. "They just don't want to live across the street. It's a great establishment. We want them on the west side... We'll help them in any way we can in a reasonable manner to make the transition over here."

Brock's lawyer Brian Daughdrill says the venue has 30 days to respond to the lawsuit.