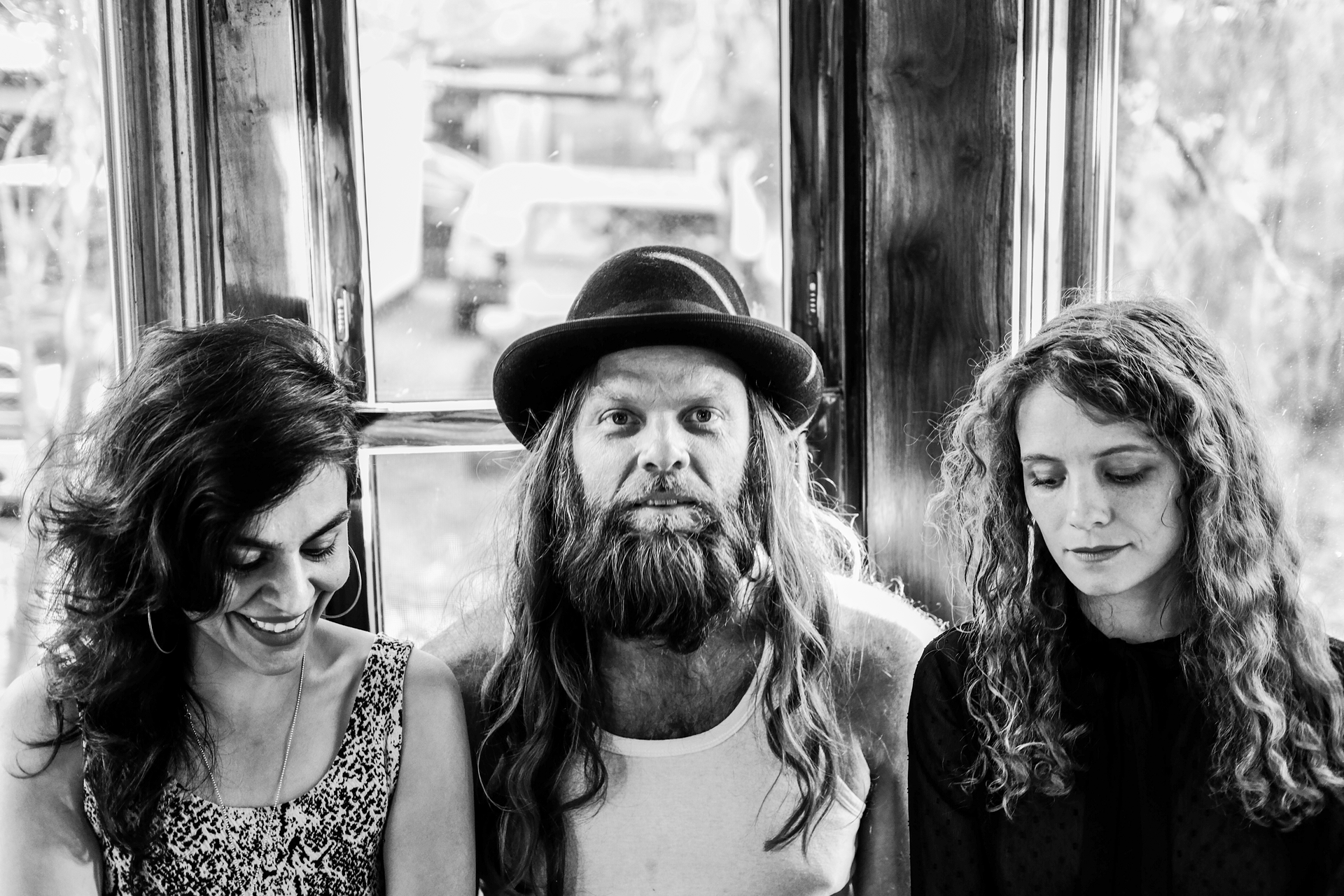 While Swans’ July 22 show at Terminal West was as riveting as usual, there was a noticeable absence on the stage amid the group’s swirling and colossal dirge, that of bare-chested percussionist extraordinaire http://www.thorharris.org/" rel="external">Thor Harris. “My mom is 89, and I wanted to be around more for her,” Harris says. “I also just needed a change.”

That change comes in the form of his new marimba-driven ensemble, Thor & Friends. For his current tour Harris has assembled a lineup built around Peggy Ghorbani playing marimba and Sarah Gautier on mallet instruments, keyboards, and voice. Adam Torres, Aisha Burns, and Dailey Toliver also sit in on guitar, violin, bass and Wurlitzer, respectively. And of course, Harris handles percussive duties as well as reeds and a homemade electric hammer dulcimer. “Vibes, marimba, and xylophone are my favorite sounds,” Harris says. “If you have a marimba in your house, everyone who comes over will play it. It's much more inviting than a piano or guitar.”

Mallet instruments are heavily featured throughout the group’s self-titled debut recording, released via Living Music Duplication. Strings, keyboards, pedal steel, and mysterious horns ebb and flow. Echoes of Steve Reich’s approach to minimalist compositions are present in songs such as “White Sands,” “Whose Fingers,” and “Slow Prisoner,” but the music created by Thor & Friends is both dreamy and cinematic, exploring lush hues of Southwestern Americana.

LM Duplication’s co-founder Jeremy Barnes of Neutral Milk Hotel and A Hawk and a Hacksaw spoke about his role in recording Thor & Friends’ self-titled debut. “Thor and I were friends before the Swans tour that A Hawk and a Hacksaw opened in 2012, but that trip really cemented my love for him,” Barnes says. “We talked a lot about American minimalism and I could see that he had a lot of creativity going on inside — that he enjoyed playing in bands as a sideman, but that he also could be a terrific and unique band leader.”

As the case with the bright, shining nature of Thor & Friends’ debut, the live experience similarly flickers with light and life. Harris revels in the process of collaboration, putting the utmost trust and respect into the musical outputs of his cohorts. “There will be many special guests joining us for shows,” he says of the tour. “I have made many brilliant friends over the years.”