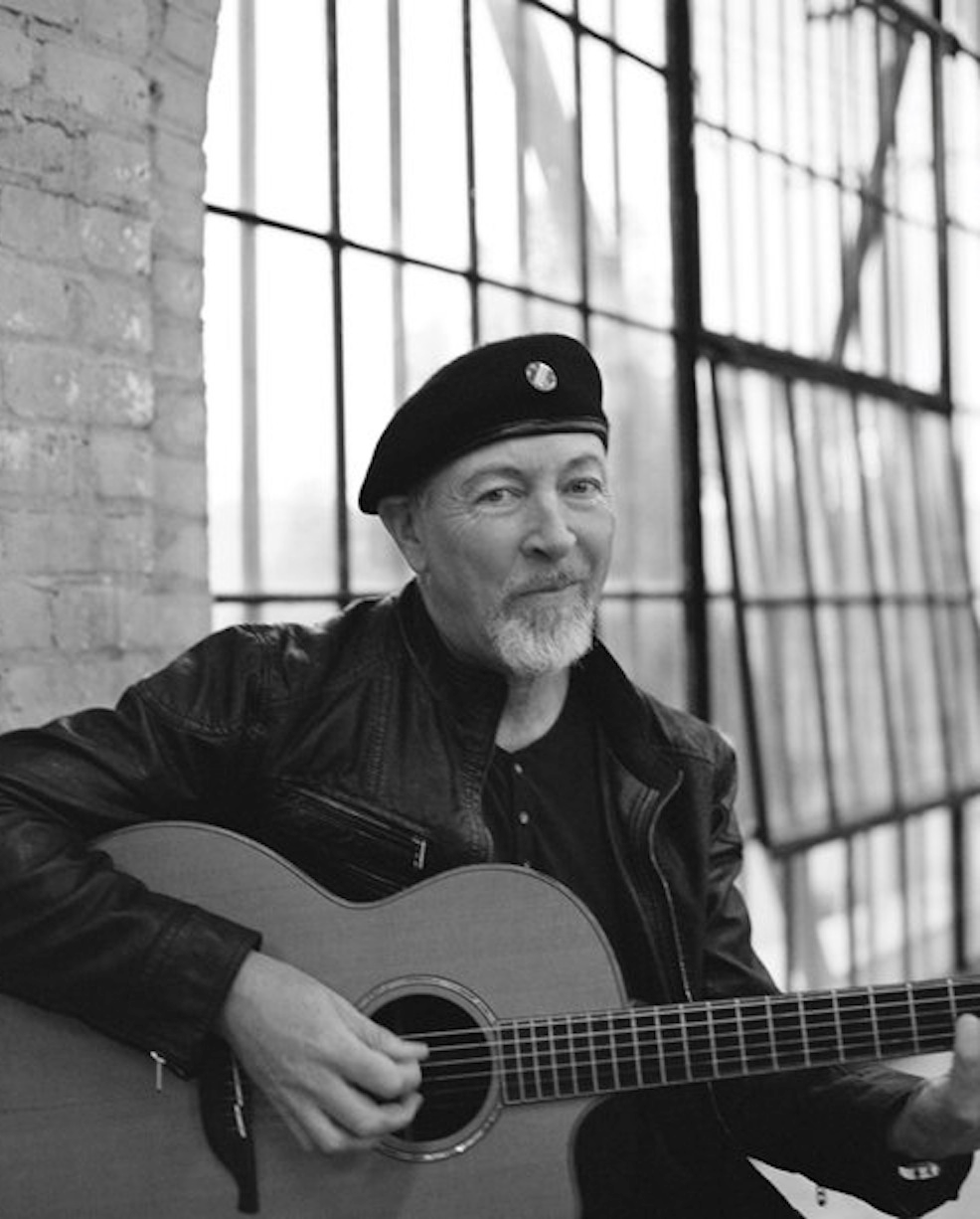 For five decades guitarist/vocalist Richard Thompson has championed both traditional and contemporary folk music, first with the innovative Fairport Convention, then with his ex-wife Linda, and for the last 30+ years as a respected solo artist. His performances are characterized by his dazzling guitar work and witty banter, always pleasing the devoted fans.

Thompson has turned this tour into an interactive all-request show, so audience members can choose what they want to hear. There is no fear of running out of material, because in addition to his own vast catalog, Thompson is known to cover everything from Broadway musicals such as “Brigadoon” to songs by Britney Spears.