The Masquerade hosts one last show before going Underground 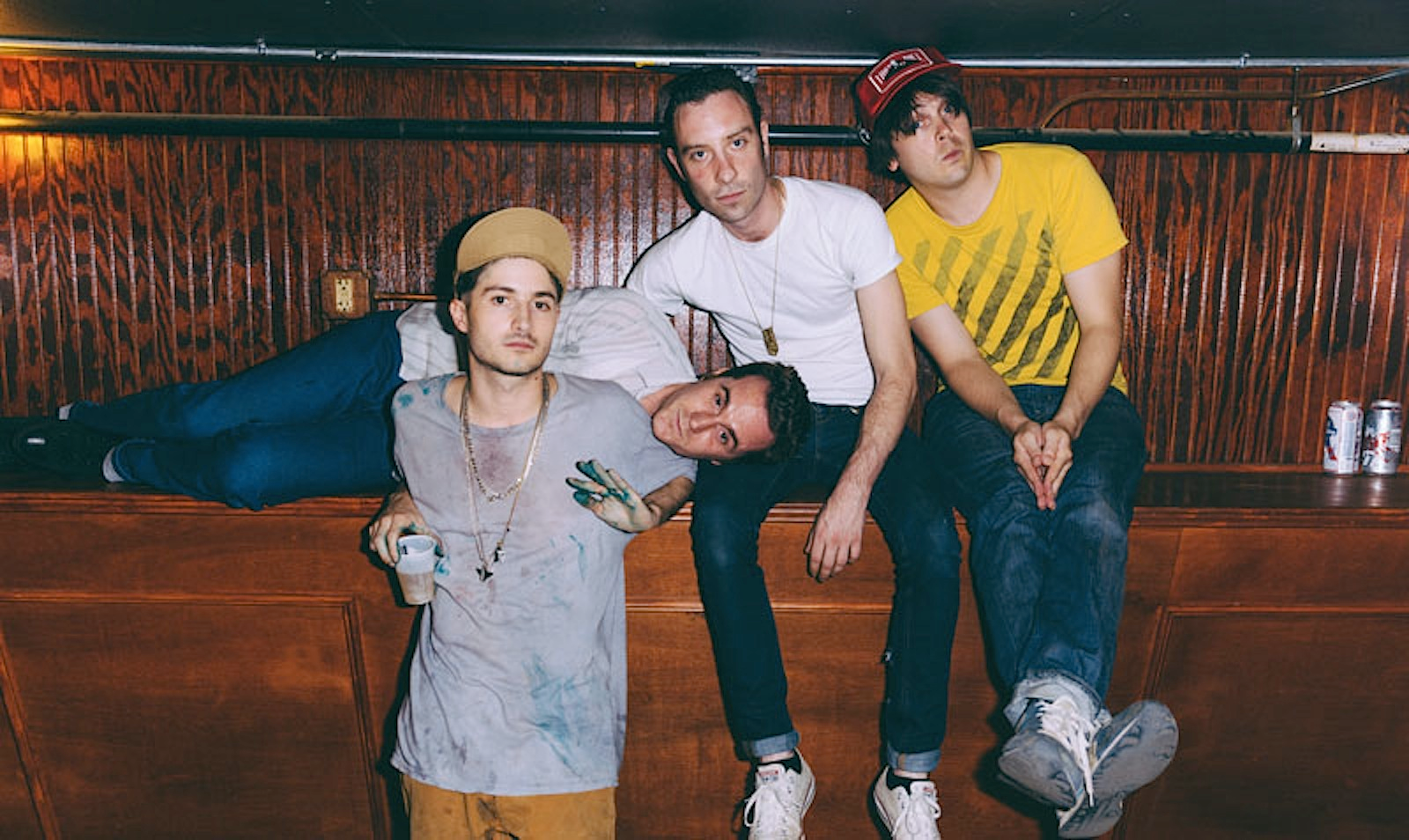 Before temporarily taking over the Kenny’s Alley space at Underground Atlanta, the Masquerade is throwing one final blowout at the club’s long-standing 695 North Ave. digs. On Fri., Oct. 21, hometown heroes Black Lips headline what’s sure to be an historic night of garage-punk debauchery.

It's only the group's second time playing the Masquerade. “The other time we played there was probably in 1999 or 2000, with the El Caminos,” says Black Lips singer and bass player Jared Swilley. “It was right when the Black Lips started, before we’d ever had a single out and right when we were able to play places that weren’t house parties. If I remember correctly, it was pretty empty.”

Swilley remains sentimental about the changing face of the neighborhood due to development. The Masquerade was conveniently located down the street from a gas station that, in the late ’90s and early aughts, never carded his high school friends from nearby Dunwoody. “It’s one of the last vestiges of my youth in Atlanta that’s still standing,” Swilley says.

The changing landscape that’s forcing the Masquerade to move plays a significant role in Black Lips lore. The group’s 2002 debut 7-inch, “Ain’t Coming Back” (Die Slaughterhaus Records), was recorded in a now long-gone practice space behind the venue’s music park.

Over the years, Black Lips have become a formidable touring act on the global music scene. The bill for this final farewell show is still coming together, but Swilley promises an all-local showcase of the group’s friends and peers. It won’t be as extravagant as August’s Wrecking Ball ATL festival — Masquerade’s original final show — but it’s an epic send-off by a band whose bread and butter is an energetic and unforgettable live show; the kind of show that’s brought concert goers to North Avenue since the club opened its doors in 1988.