Plus: Poetry, Cabaret, and a clown race 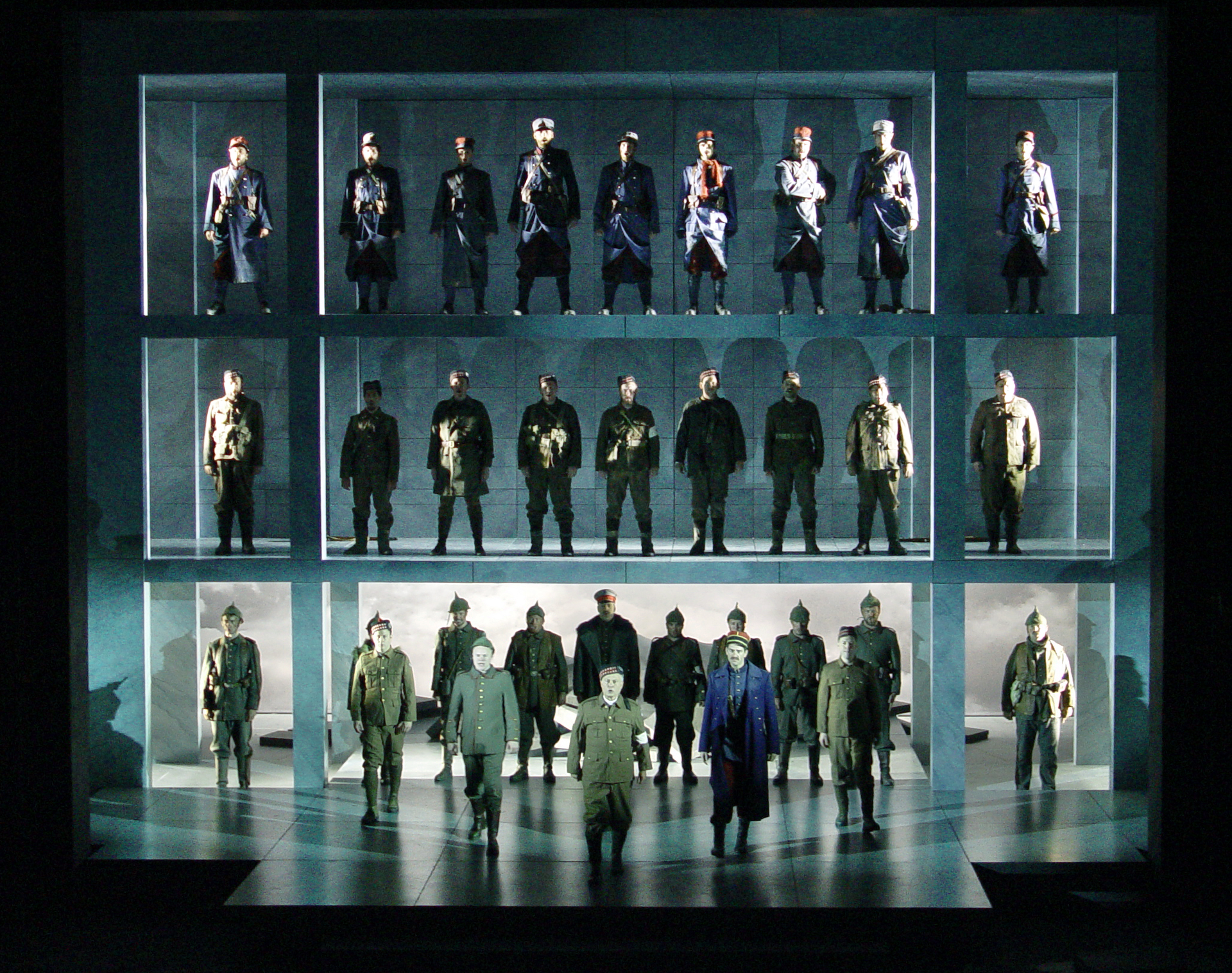 Halloween is over, so it’s basically already Christmas. Get into the holiday spirit early (or right on time, depending on your perspective) with the Atlanta Opera’s Silent Night. In 1914, German, French, and British soldiers declared a Christmas truce during the height of World War I, halting the war to sing carols and play soccer. Directed by Atlanta Opera artistic director Tomer Zvulum, the 2012 Pulitzer prize for music winner champions hope during hard times. Did we mention the opera is based on actual events? 8 p.m. Sat., Nov. 5, at the Cobb Energy Centre.

›› Poetry@Tech continues to combat Georgia Tech stereotypes. The organization hosts the McEver poetry reading, bringing together three distinguished poets for an evening of free literary fun at the engineering school. James May is the author of Unquiet Things and winner of the Poetry Society of America’s 2016 Cecil Hemley Memorial Award, while Anya Silver is the 2015 Georgia Author of the Year, and namesake Bruce McEver’s work has appeared in numerous anthologies, including Ploughshares, Westview, and The Atlanta Review. 7:30 p.m. at the Robert C. Williams Museum of Paper Making.

›› Life at the Kit Kat Klub is good — at least, that’s what those who frequent it want you to think. Outside, pre-War War II Germany lingers and the problems of the Klub’s main talent, Sally Bowles, encroach on her nightclub life. Cabaret is a Broadway masterpiece, haunting theaters with songs about the discrepancy between appearances and reality as well as its sly political commentary. Oh, and it stars Pace Academy graduate Randy Harrison. 8 p.m. at the Fox Theatre.

›› Saturday is your last chance to catch Democracy Achieved: An Ode to the Perfection of American Politics. Dad’s Garage’s hilarious sketch show is a celebration of the marvelous mess that is our local and national political systems. There’s appearances by Hillary Clinton and Donald Trump alongside skits about the Atlanta streetcar that are equally as long as its route. 8 p.m. at Dad’s Garage.

›› They say nice guys finish last … but what about nice clowns? 7 Stages and Israeli clown Ofir Nahari team up for an unconventional mile-long race where the winner crosses the finish line last. Also, participants must dress up as clowns. There’s a host of rules that make the race more difficult than it might initially seem — you can’t move sideways or backwards, you can’t stay in the same place, you can’t use vehicles — but ultimately, it’s just about clowning around. 2 p.m. at Park Tavern.