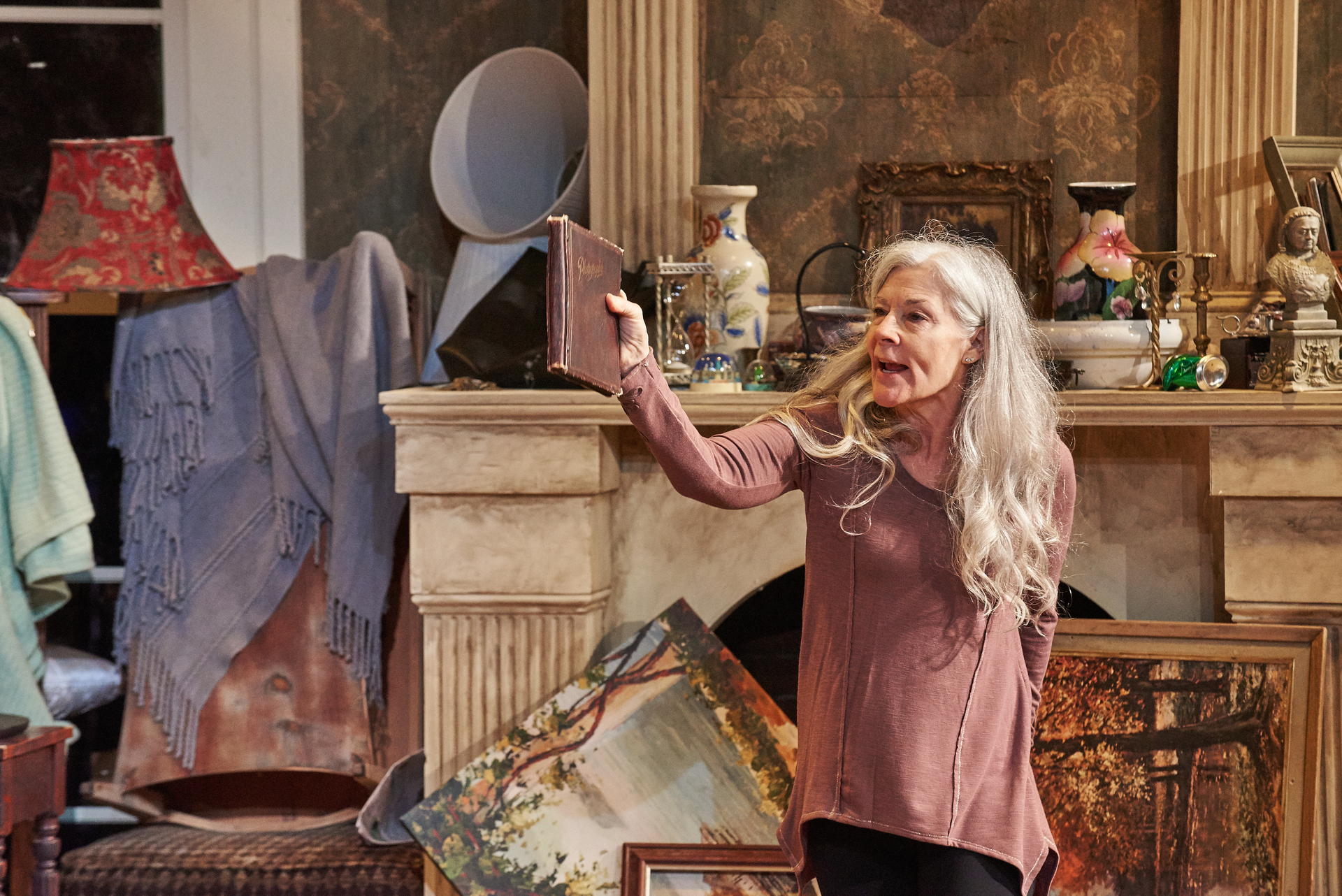 “Crazy” Southern families come in many different flavors — Arkansas-crazy doesn’t quite look like Georgia-crazy. In Actor’s Express’s Arkansas-based Appropriate, no one says “y’all” and there isn’t a single “bless your heart” muttered in any of the many arguments (which contain a multitude of “bless your heart” moments). One of the characters mistakes Washington D.C. for being part of the South, however, and everyone — on- and off-stage — chuckles. It’s a moment of good ol’ fashioned Southern pride before the show forces the audience to confront its pitfalls.

Appropriate reunites the three “casually dysfunctional” Lafayette siblings for an estate sale. An old photo album full of horrifying pictures surfaces, amplifying all of their family issues as the siblings speculate about whether or not their late father was racist.

Branden Jacobs-Jenkins’ script is a goliath. For the most part, Actor’s Express’s production matches its brilliance. Jan Wikstrom (Kennesaw State University acting professor) shines as Toni, consistently revealing contradictory layers as the oldest sibling. The crowd vacillates between hate and sympathy toward the matriarch, though her actions are always understandable. Cynthia Barrett as family interloper Rachael and Devon Hales as smart teenager Cassidy also stand out in an all-around magnificent cast.
The Lafayettes talk around racism as only white families can. They are uncomfortable but not outraged by it. Characters stick up for their late father’s heart of gold even as increasingly disturbing evidence of his prejudice surface. Thirteen-year-old Cassidy wonders who Emmett Till, the black teen infamously lynched for supposedly flirting with a white woman in 1955, is. The line warrants a chorus of affirmation from the audience, the closest you can get to saying “bless your heart” during a show. Toni allows her father’s racist tendencies because he hails from a different generation and oldest brother Bo is annoyed people expect him to make amends for the prejudices of his ancestors. Denying discrimination might not be racism itself, but it’s definitely a close cousin.

Appropriate serves as a captivating, heart-wrenching reminder that explaining away racism is a luxury afforded only to white people.