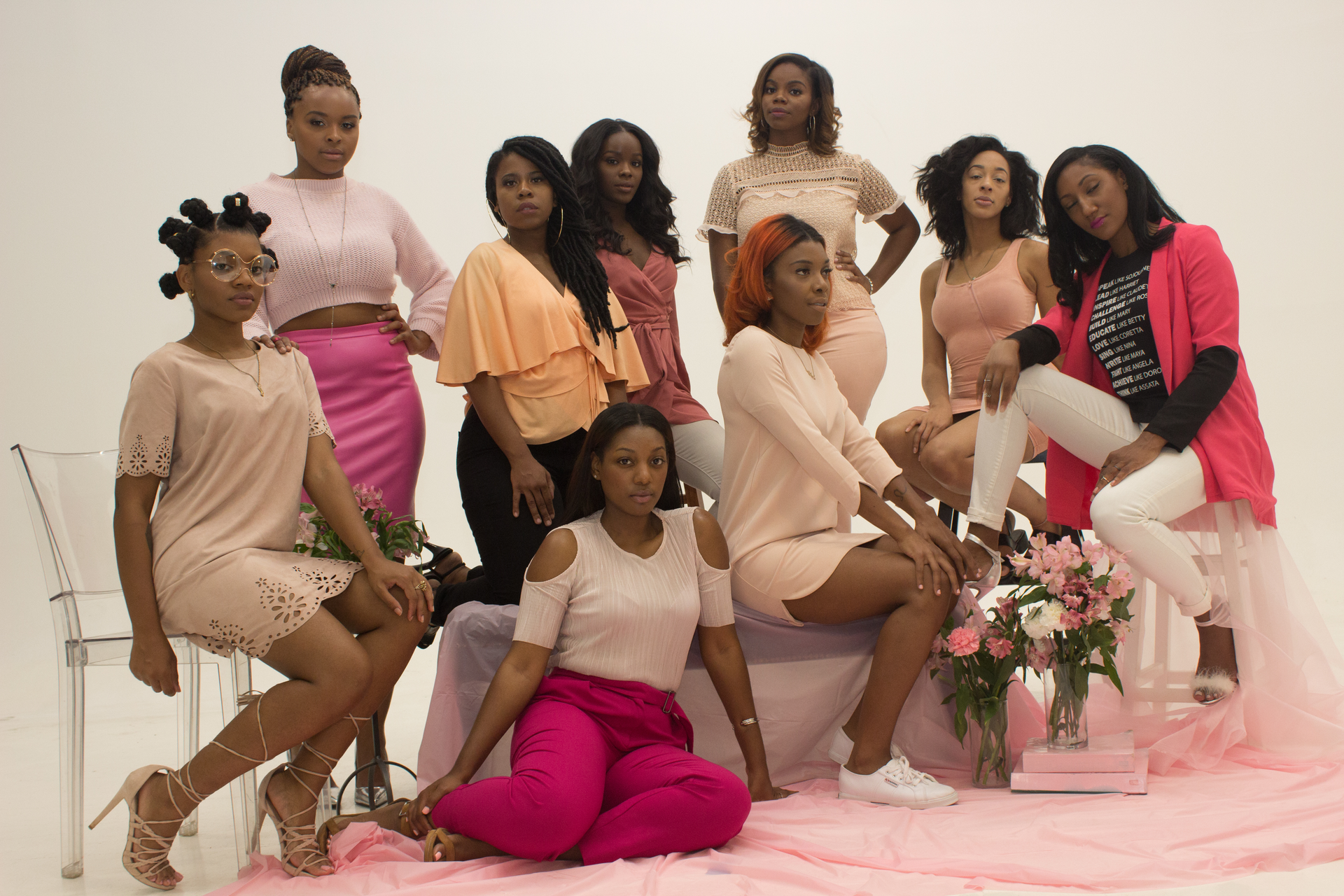 Photo credit:
When Diamonde Williamson travelled to the 2016 American Black Film Festival in June, she had seen and done enough in the realm of television production to know exactly what her career’s legacy would be. Having worked in production on popular reality vehicles "Chrisley Knows Best" and "Iyanla: Fix My Life" and in development alongside "Real Housewives of Atlanta" executive producer Carlos King, Williamson had moved back to Atlanta from L.A. determined not only to create content that empowered women, but to do it right here where her friends and loved ones were.

She had also already learned how difficult it was to successfully pitch and bring a show to development. And so she had begun the process of developing content that reflected women like herself, with the intent on distributing that content via YouTube. “But once I went to work at the ABFF, I really got to see how many content creators from around the country wanted so badly to be picked up by Paramount or NBC,” says Williamson. “Like, they were crawling over each other to get there, and I realized these people only felt validated by the recognition of these networks. But what if you don’t get picked up? What happens to all this good content?”

Thus was born Blossom: a digital television network set to launch on Jan. 29, 2017. “It’s like Netflix powered by women of color,” Williamson explains. If all goes as planned, on launch day Blossom will offer around 20 titles, a mix of original content, created by the network’s internal team of about 13 producers, as well as curated content created by women of color seeking to showcase their work in front of a larger audience than they might have access to on their own.

Blossom’s goal of “redefining reality” is quite literal: The bulk of the networks’ content will be non-scripted. Because, as Williamson points out, while shows like "Black-ish," "Atlanta," "Insecure," and "Queen Sugar" have managed to finally present the variety in representation that many people of color have been seeking of late, that balance isn’t reflected in reality TV, which continues to offer the same narrow, unflattering portrayal of women of color in particular. While developing shows like “The Blossom Roundtable” — an intimate conversation between women of color in the media — and the live-streamed news program “#unrefined,” Williamson and her team have been seeking docu-series and other innovative ideas that are representative of multicultural millennial women across the board told in various formats.

Gathering the curated content to add to Blossom’s line-up hasn’t come without its challenges, however. “Trying to get content creators to see the vision before our website was complete has absolutely been the biggest challenge of this process,” Williamson says. “People feel like they don’t want to lose their content. A lot of times people feel like, ‘If I keep my content on my site, if I point people to me, I will grow.’ They want to protect their brand, which I totally understand.”

Blossom’s subscription model offers those creators who do see the vision the opportunity to not only track and document their viewership, but also to interact with their audience. During the first three months following the launch, Blossom will offer 30-day trial memberships before requiring the $6.99 monthly fee. Williamson’s hope is to build a following of truly engaged subscribers. “This is gonna be a community network,” she says. “I really want the communities around the country to curate the content. I want the viewers’ stories to be told; I want the stories to be told from their perspective. I want them to really dive in and start formulating their own ideas. That’s where these networks miss the mark half the time: You can’t tell the story if you’re not connected to the people.”

As she gears up for the official launch of Blossom, Williamson has poured just as much energy into finding content as she has into identifying and bringing together her tribe. Over the summer, she partnered with local screenwriter Nakia Stephens to host #CreatorsWanted: A Collaborative Weekend for Creatives in Media, which included mixers, a panel on collaboration, a screening of Stephens’ series, "Cream x Coffee," and a workshop on pitching for television. The weekend is symbolic of who Williamson is at her core and what she plans on offering through Blossom.

It’s about more than just the content. This platform allows Williamson not only to share what she’s learned from executives at networks like OWN and VH1, but also to leverage what she’s learned to change how women like her define success in film and television. Clearly, she’s skipped more than a few baby steps along this six-month journey. “Sometimes we scare ourselves out of shooting really high,” says the 27-year-old. “But in order to be truly disruptive on a high level, you have to start high.”

A preview version of Blossom is currently available at BlossomNetwork.tv. 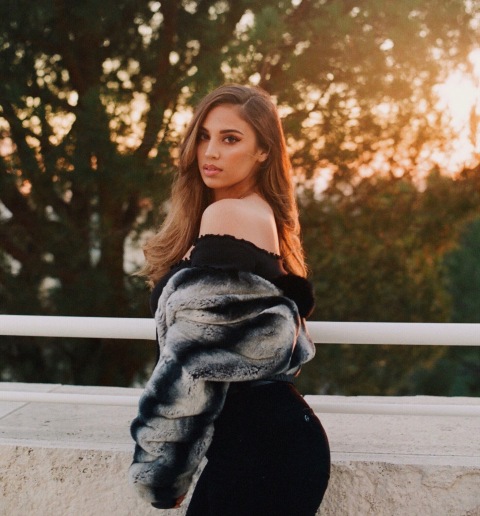 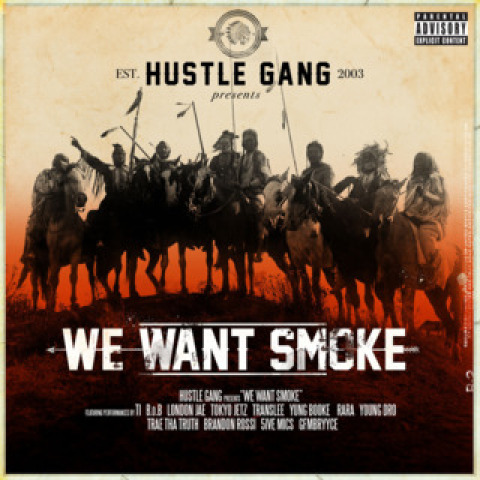 The metro area finds its place in the Haitian-American atlas | more...
Search for more by Tai Saint-Louis
[Admin link: Blossom and build]

Spider for Blossom and build