The Second Self beer peddler and industry jack-of-all-trades talks past, present and future 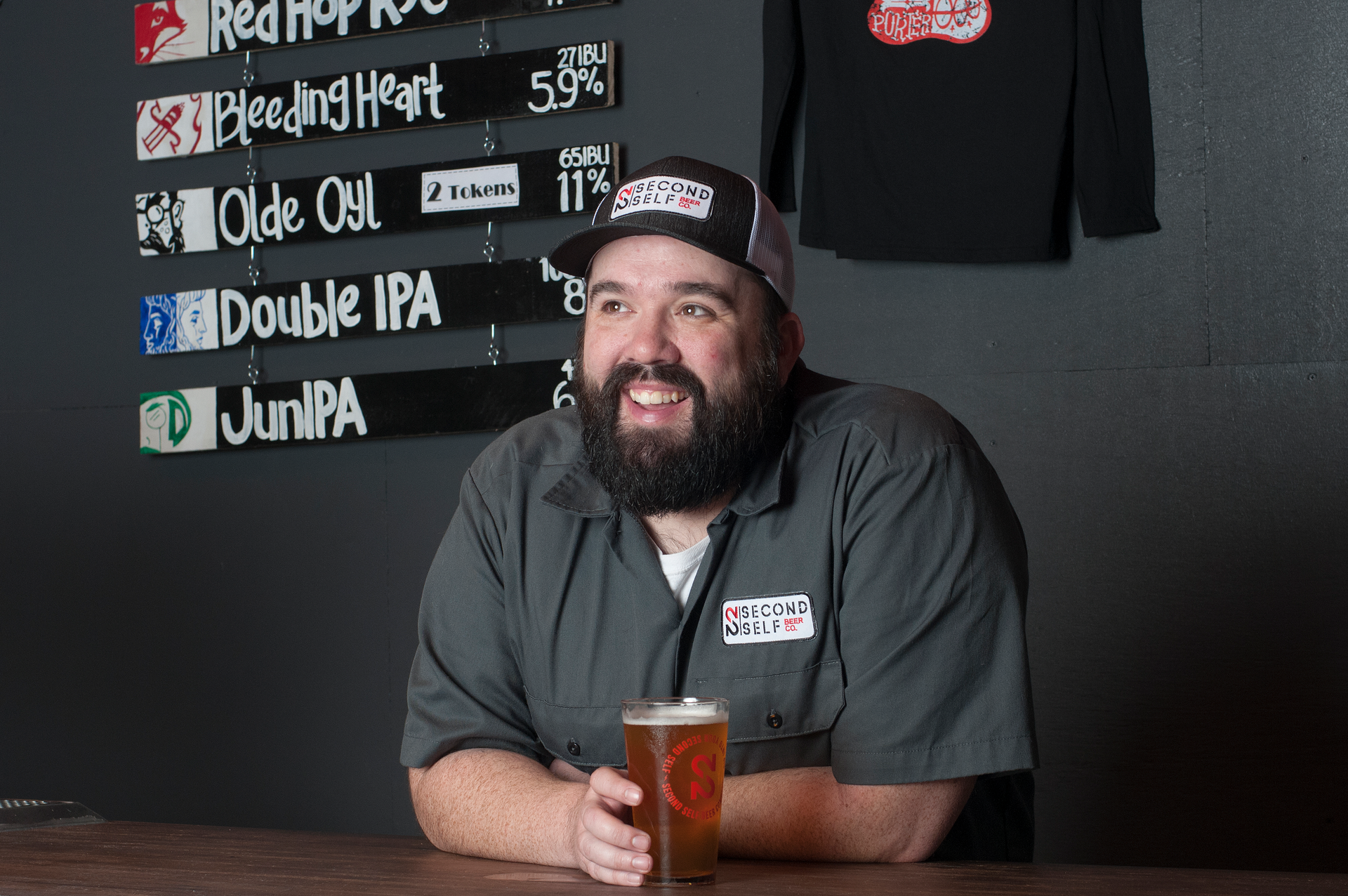 Photo credit:
Carey Charles is about as involved in Georgia beer as one can be. For eight years now, he’s been a member of Atlanta’s oldest homebrew club, Covert Hops (including two years as treasurer). He’s worked on the retail side at Ale Yeah! and Hop City. He spent some time at Atlanta Beverage Company — or, as he puts it, “almost got eaten alive in the jungle of distribution.” Most recently, he completed his three-tier system hat trick, landing at Second Self Beer as official “beer peddler.” It’s a rare thing to see the industry from all sides like that, so Creative Loafing picked Charles’s brain a bit to find out what he’s learned and where he thinks the Peach State’s beer scene is heading next.Describe your first beer.It all started as a kid with a sip of my dad's Miller Lite, which I found disgusting at the time! That's probably why I didn't really start drinking until I was in college. Usually cheap stuff like Natty Light, Bud Light/Ice, etc. at weekend dorm room and house parties.You’re one of those rare beer industry unicorns that’s worked in all three tiers — manufacturing, retail, and distribution. What are a couple of your biggest takeaways seeing craft beer from all sides?I’ve seen Cantillon go from gathering dust on the shelves to a beer that some people might sell their child to get. I was able to have a very small hand in helping some great brewers get their breweries started. I've dropped kegs onto my hands. Loaded down a Ford Focus hatchback with six 15.5-gallon kegs and hoped I didn't have to make any sudden stops. I've had beer buyers turn and run when they see me coming with free beer for them to drink. But the main thing I learned is that all sides have to work together for the process to function. The relationship is very much like a family: you may not always like each other, but you always have to work together. The other thing I've learned is communication. I'm still not great at it, but communicating with everyone is key to getting the right product to the right people at the right time.  Second Self is settling into its third year as a brewery, which is when a lot of breweries really start finding their voice. What are you guys bringing to the table that no other breweries in the Peach State are?We literally bring food and beer to the table, and use a lot of culinary ingredients in our beers. A couple of examples are the fresh ginger, lemongrass, and galangal in our best-selling Thai Wheat, and the hand-foraged serviceberries in our Farmer's Fund Saison. Jason Santamaria, our dear co-leader, comes from a family restaurant background, had a catering company in college, and has family still in the restaurant business, which influences the flavors in our beers.A bill is currently working its way through the Georgia legislature that would allow breweries some limited direct sales. It’s a fight that’s been in the works for years, but if it makes it through, what’s the next change you’d like to see for breweries?I'm sure your readers would love for me to say “self distribution!" But, really, with the potential passage of SB85, I really don't know what's next. This bill will allow us to keep some money in the brewery to expand our offerings both onsite and out into the rest of the beer-drinking world. With this expanded access, we'll have to hire more tasting room staff. As y'all drink more of the beer, we'll have to hire more folks to make the beer and more people to get out and help sell the beer. All leading to me having a nice, cushy office job. So, I'm pretty happy with what's coming very soon.BEER EVENTSCinco de SiberiusWhen: Sun., March 5, 7 p.m.Where: Wrecking Bar BrewpubPrice: Depends how much you drinkOn the fifth of every month, Wrecking Bar taps its delicious Mexican Siberius Maximus, a Russian Imperial Stout barrel aged with peppers, cinnamon bark, cocoa nibs, and vanilla beans. The tastings have become the stuff of legend.Secret Stash BashWhen: Sat., March 11, 1-7 p.m.Where: Taco Mac PradoPrice: $40


Spread across two sessions on this Saturday afternoon, the Secret Stash Bash offers “rare beers from the secret collections of 24 breweries.” It’s one of the best beer festivals in Georgia.