The celebrated Soul-man on weathering trends, the South, and being more than 'Little James Brown' 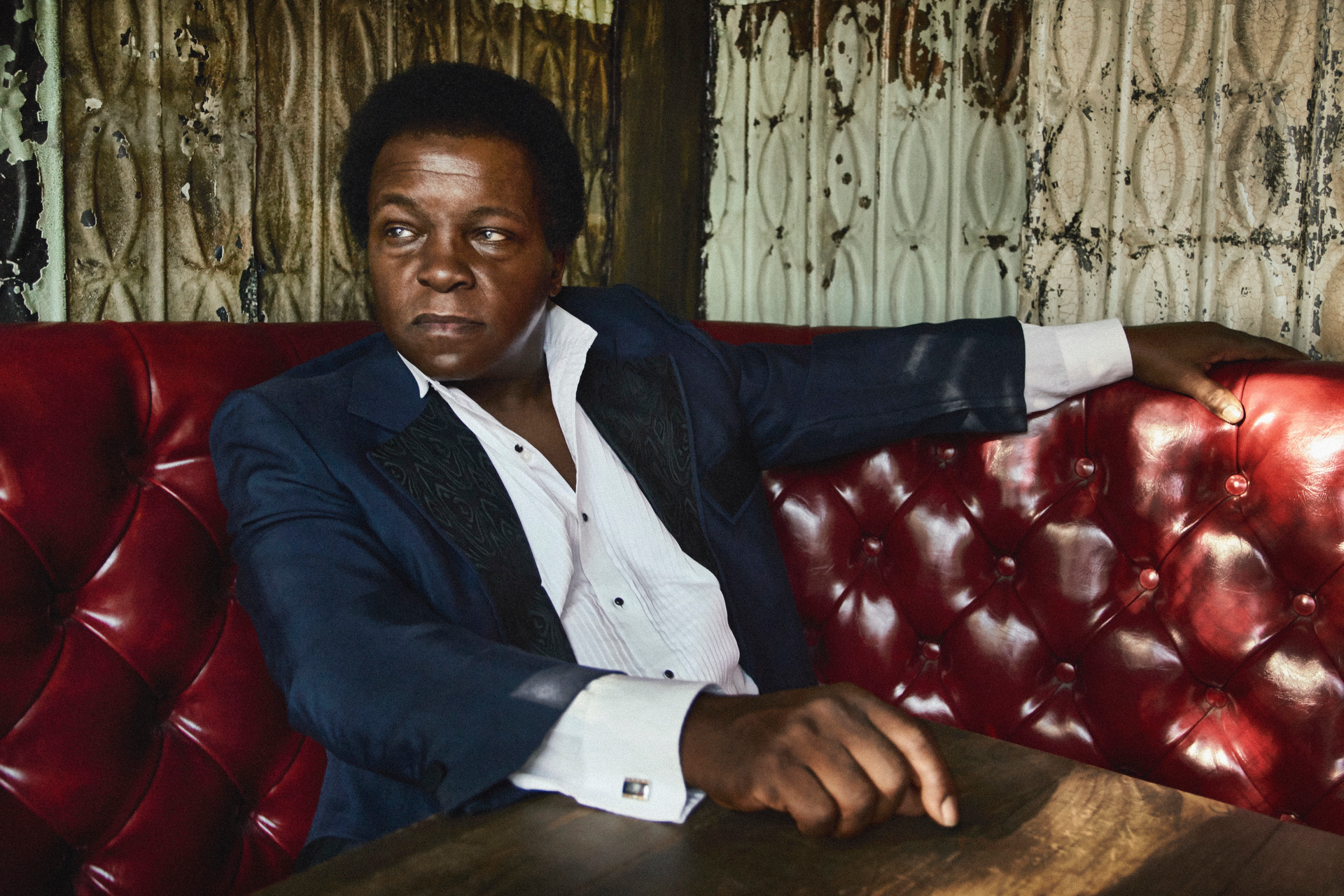 Photo credit:
At the age of 65, singer Lee Fields is a bona fide soul survivor. Nicknamed “Little James Brown” because of the uncanny resemblance of his voice to the late soul paragon, Fields debuted with his 1969 single "Bewildered" b/w "Tell Her I Love Her" (Bedford). Over the decades he has weathered storms that spelled disaster for other artists in his genre, including disco and the advent of electronic music. After a 50-year tenure of writing and recording music, Fields is enjoying larger and younger audiences than ever before. Working alongside his band the Expressions, Fields’ latest release, 2016’s Special Night, makes a convincing argument that soul music is as relevant now as it ever was. In advance of his upcoming show at Terminal West, Fields took a few minutes to talk about the power of soul, staying resilient during trying times and his methods for maintaining a strong body and mind.

You were born in North Carolina but lived up North for most of your career. How does it feel when you return to the South?

When you’re a child, where you’re born defines who you become and Wilson, North Carolina shaped me into the person I am today. When I’m back in the South, I can see my parents in my mind, and the places that used to be there — it brings back so many memories. I still consider myself to be a Southern gentleman.


Why do you think you’ve garnered a younger fan base later in your career?

I’m not sure, but I’m very proud to have younger fans! In my music today, I try and write songs that aren’t just about me; I try and write from a perspective that reflects what everybody feels. It’s about us all, you know? Maybe that’s part of the reason.

Does that inspire the old-fashioned sensibilities in your lyrics?

Well, I could think of a lot of songs with filthy messages that I could have made more money on if I had cut those kinds of records. But if I made albums that didn’t say things that I didn’t truly believe in, I don’t think I’d rest easy. I believe lyrics are as important to our minds as food is to our bodies, so I try and choose good lyrics that keep the mind sharp and focused.

What kept you going during the times before soul music had a formal revival?

I spent a lot of time reading. At the end of the ’70s, music had changed so much that I just didn’t know what to think. So I became a big reader, and searched for a direction to go into. The first thing I read was the Bible — and that’s a good book! laughs Ultimately, the journey that my career took me on lead me to what all I have today, but it’s people’s kindness that kept me settled and focused.

How does it feel working with a younger generation of musicians who play in a style that you helped create?

I think the Expressions were destined for me. I waited 40 years for these guys, man.
When we get in the studio the process is just so natural that I have no doubts that it was meant to be. It’s when we all start laughing that's we know we’re on to something.


Being in the music business for 50 years, what are the biggest lessons you’ve learned along the way?

Your soul is your most valuable possession. Don’t. Sell. Your. Soul. And it’s not like meeting the devil at the crossroads one day, selling your soul happens gradually. When you compromise your values to the point where you can’t tell good actions from bad... you’ve lost your soul. People in this business lose their soul and don’t even realize it.

You’re voice has gotten stronger with age. Any tips for maintaining your vocal cords?

I would advise any young vocalist to get plenty of rest. The vocal chords are very delicate mechanism of the body, so don’t party too much, young people! Gargle a lot of Listerine, and pray.