The Hot place gets cerebral 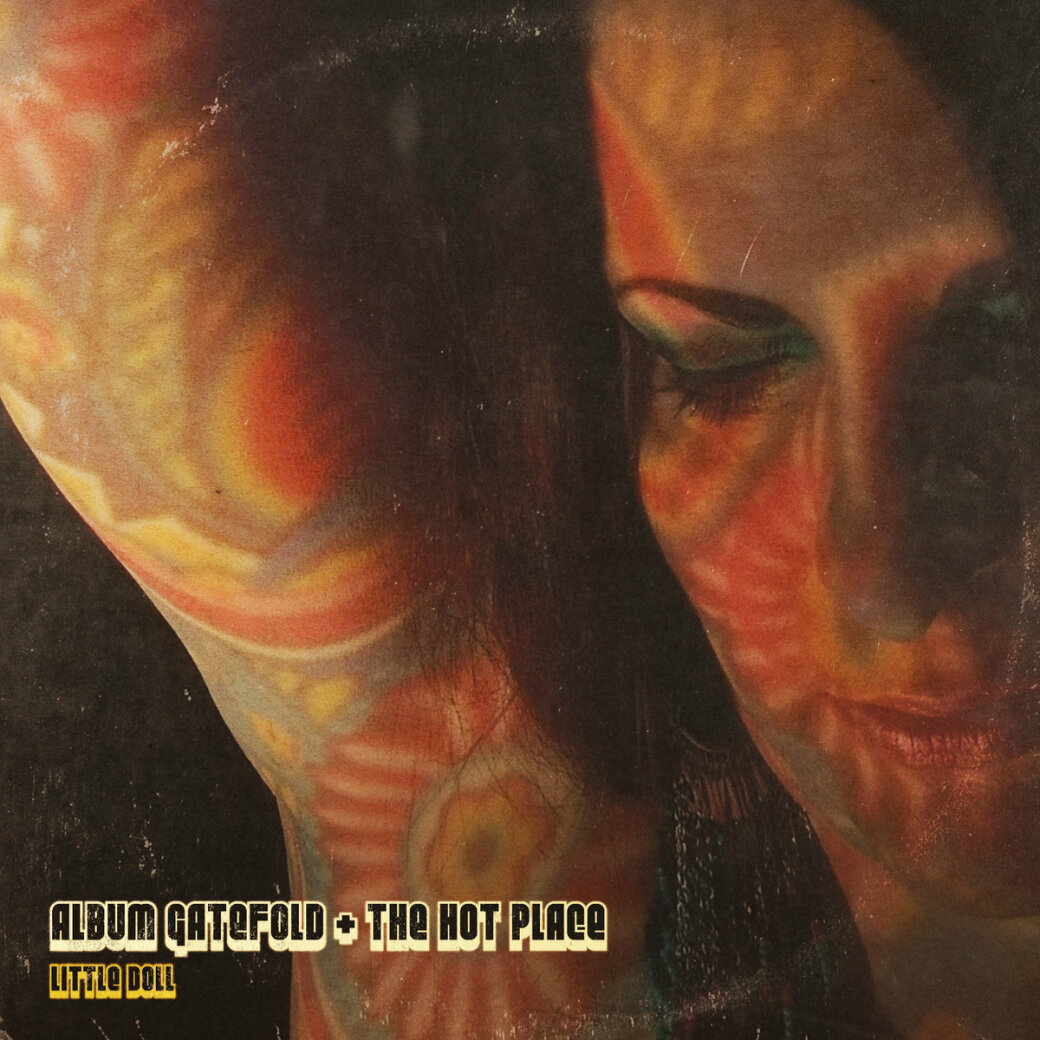 At the beginning of the year, the Hot Place rolled out the first glimpse at a new 7-inch single, that finds the dark psychedelic rock trio teaming up with Album Gatefold for a cover of the Stooges’ 1969 classic, “Little Doll.”

Vinyl copies of the single are slated to arrive by May 1. In the meantime, “Little Doll” is posted up via Hot Place singer and bass player Lisa King’s Sashimmy Records’ Bandcamp page.

Album Gatefold is the moniker used by Albert Gresens, who plays bass on this rendition of “Little Doll.” Gresens, a former member of alternative rock bands Engine, the Jung Generation, and Chapter 24 submitted the “Little Doll” cover to Sashimmy last year. King liked it so much that she decided to sing on it. The lineup for this recording features King’s voice leading Swimming Pool Q’s singer and guitarist Jeff Calder, along with guitarist Mike Lynn, and Gresens handling bass and electronic percussion.

Here, the primitive, naïve genius of the Stooges original version of the song takes on a slow and sultry tone. Each of the song’s moving parts are rendered with darker hues, parting ways with Iggy and Co.’s reliance on the instinctive desires of the id, and embrace the more deliberate rhythms of the superego. Calder’s backward guitar solo might also be one of the most avant-garde treatments the song has ever received.

Sashimmy is a subsidiary of King’s No Big Wheel label. “I call it No Big Wheel's ‘little sister,’” she says. “I wanted to create a label that only releases 7-inch singles, and is geared toward experimental music, based in electronica, psychedelia, industrial, drone, psychobilly, horror rock, and really anything unusual.”

King has released a handful of collaborations and other offerings via Sashimmy with local artists such as Penny Courtney, Tim Delaney, and Croatian artist Juraj Vojvodić who goes by the moniker Duke George. “It's amazing how many people create experimental music on the side, and somehow, the pressure is off when you are just working on one or two songs at a time,” King says.

“Little Doll” is a stand alone single, but was recorded during the sessions for the Hot Place’s upcoming full-length, which is slated to arrive later this year. The title remains TBD.