The group continues to lead the indie D.I.Y market 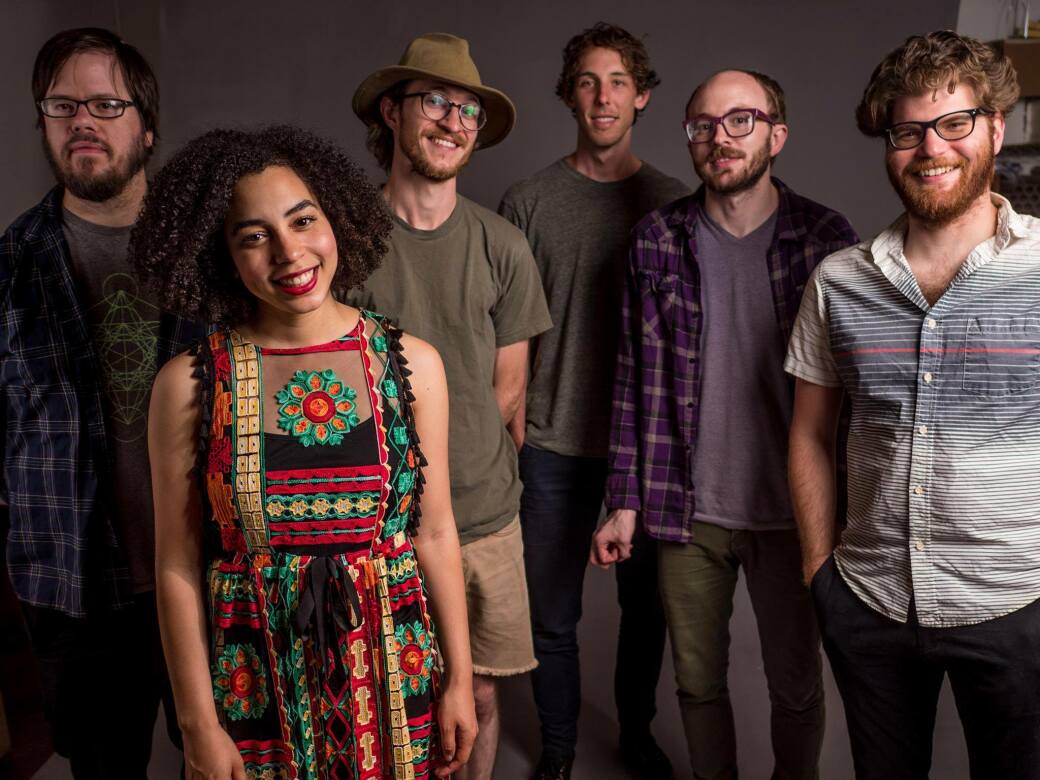 Little Tybee frontman Brock Scott has a solid grasp on harnessing a variety of talents under one name. Since founding an independent production company to self-produce multimedia content in 2016, the group continues to move forward with a D.I.Y self-sufficiency.

The Savannah-born sextet, consisting of Scott with his iconic falsetto and acoustic guitar, Nirvana Kelly (violin/ viola), finger-tapping guitar aficionado Josh Martin, Chris Case (keyboard/ synths), Ryan Donald (bass) and newest member, drummer Dallas Dawson, have taken to the internet to expand music and multimedia content in what Scott refers to as their “niche” market. By corralling all the band’s innovative excursions including videos, sheet music, recordings, art projects, computer aided designs and more under one name, On the Grid Creative, he is given the freedom to experiment with different tactics to market nationally.

“The main hardship is doing it the way the industry wants you to follow their formula,” Scott says. “It’s not the same anymore, and it won't ever be again.”

For Little Tybee, On the Grid Creative is a way to yield two accomplishments: organically move away fromPaper Garden Records in an effort to move toward self-production and to create a parasol for all of Scott’s multifaceted works.

Originally formed in 2009, seven years and three albums later the group is moving in a “weirder” direction, as Scott puts it, with use of D.I.Y marketing. The group self-released 2016’s Little Tybee, a successful early project for the creative company, and more recently released single Lost in the Field,” earlier this year, which was filmed and produced by Scott while sailing the Greek Cyclades.

“How you judge success is hard to determine,” Scott said. “Is it bodies in the room? Is it financial? Is it a step-ladder of continual growth? We weren’t an overnight success band, it’s been a slow build. We’ve always been a band that has tried to create high quality product in everything we’ve done.”

It’s difficult for a group of six to make enough money to support themselves financially, but each member is an important additive to the stylistic manipulations of texture, tone and mood that create Little Tybee’s sound.

“If you know how to use the tools, you can market yourself,” Scott said. “That power is going back into the hands of the people who make art.”

In an effort to continue with self-promoting on social media, members of the group make short but highly-produced videos of themselves playing branded instruments, strategically tagging the videos to bring symbiotic national attention to Little Tybee as well as the companies.

“One recent video,” features Martin’s hand dressed as Michael Jackson, moonwalking across the neck of his eight-string Ibanez guitar while finger-tapping a cover of Jackson’s “Black or White.” The video was circulated by Little Tybee’s social media and quickly went viral among the Ibanez electric guitar community when the company shared the video to their own following.

“The people who are making the instruments now have more clout in the industry, and some of them even behave like labels now,” Martin says. “They’re in the same industry we are, and I don’t mind being endorsed by the people who make the same equipment that we use to be creative every day.”

The group took time to gain popularity, but their focused approach to D.I.Y marketing is slowly building up a national reputation for high-quality content. The way Scott puts it, it’s a lot easier for an independent artist to fail when they follow the established “rules” of the music business. Through the establishment of On the Grid Creative and wise collaborations within their own community, Little Tybee is putting in the work to make their own success.

The band embarks on an East Coast tour this spring with Buffalo, New York-based jazz rock ensemble the Reign of Kindo, who have released one song per month to fans since late 2016 via “Patreon,” a website that uses a membership platform to provide business tools for creators to run a subscription content service. In an effort to mutually benefit each other, the two bands will co-headline all shows. 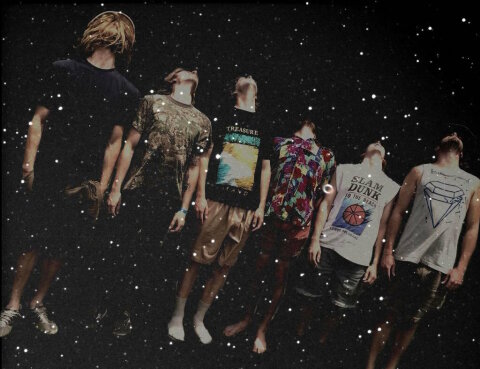