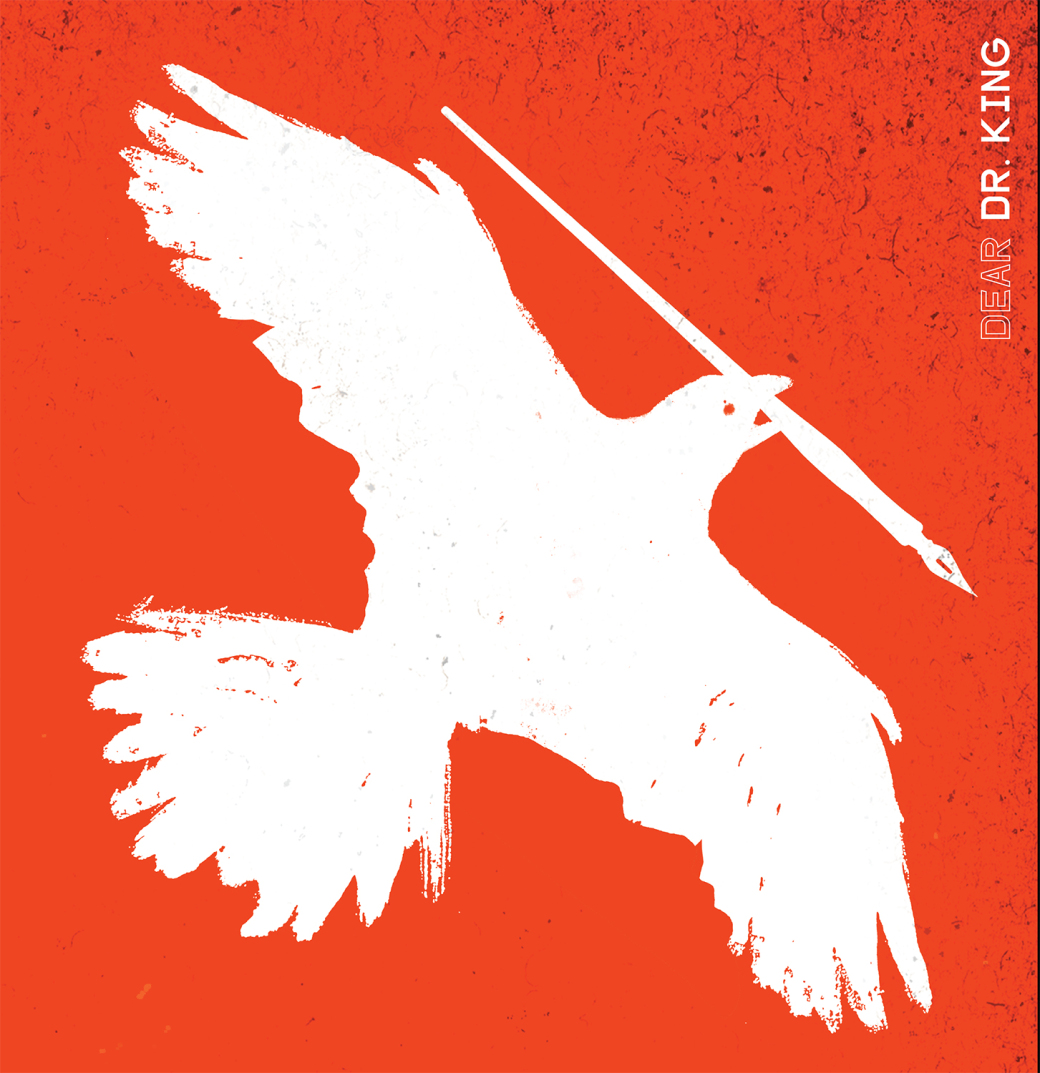 In the 50 years that have passed since that terrible day in Memphis, not a day goes by that I don't think of you.

When I was 16, you changed my life. I was living in Troy, Alabama, and I went with my brother, sister, and cousin to our local public library to get a library card. When I got there, the librarian told me that the library was for Whites only. The injustice stung, and it made me sad. But I had been inspired by you and Rosa Parks so inspired that I wrote to you, asking for guidance. I didn't tell my parents or my teachers

You not only wrote back, but invited me to meet with you in Montgomery. I was so nervous when I got off the bus and met you and the Rev. Abernathy. Yes, I am still that Boy from Troy you so endearingly called me the years we were together.

You gave me my voice that day and defined my life's work. You taught me how to express myself through non-violence, a lesson that has inspired and ignited change throughout the world. I share your lesson whenever I can: When you see something that is not right, not fair, not just, you have a moral obligation to speak up and speak out.

It was not long after our first meeting that I joined the Civil Rights Movement. Sitting peacefully at a lunch counter while people spat at me, put lit cigarettes down my back, and splashed me with hot coffee tested me and gave me strength. I didn't want to let you down. I did my best to take all the hate directed toward me and transform it into love and understanding. Indignation translated into positive action, as you taught me. When I got arrested the first time, I felt so free.I felt like I had crossed over. You were there with me always.

When I looked into the face of death during the voting rights march across the Edmund Pettus Bridge in Selma, I was changed. Beaten and left bloody on that bridge, I thought I was going to die. But I somehow made it, and our country was set on a different path.

Three years later, we lost you. It was one of the most difficult days of my life. I was in the audience when Robert Kennedy shared the news that you had been assassinated. We all cried. It was a sad and dark hour. I didn’t know what was happening with this country, really. I felt like something had died in America, and I think something died in all of us.

But you live on in all of us today.

Because of you, I lived to see my mother and father cast their first ballots. I lived to see the segregated nation send an African- American President and his family to the White House.

By some divine providence, our work - and the work of many others in the movement - has lived on to send a message down through the ages.

You and A. Philip Randolph taught us that we are all one people. It doesn't matter whether we're Black or White, Latino, Asian, or Native American. Our forebears came here in different ships, but we are all in the same boat now.

We're facing tough times again today. But the good news is that the world knows the path to healing. As in our day, it starts with young people. They see the way forward. Dr. King, you'd be proud to see that American kids are once again getting in good trouble. College kids, high school kids, and even younger are leading the way once again, like we did in Birmingham, Selma, and Albany.

Dr. King, thank you for responding to my letter in 1956. I'm glad I went to that library with my brother, sister, and cousin. Yes, I was denied a library card. But I was also given the gift of knowing my purpose. And along the way, I was elected to Congress and have continued to build on the Dream with so many others you inspired.

I wrote a book a few years ago called "Walking with the Wind". This time, that same library in Troy invited me to come for a book signing. Black and White citizens showed up. And at the end of the program, they presented me with a library card.

You would be so proud to see what America has become.

The world will never forget you. And neither will this Boy from Troy.

Creative Loafing would like to express our thanks to Bill Mayer for the amazing illustration you see above, and Blake Tannery and ICON Atlanta for developing the concept and bringing the project to fruition. This could not have happened without BA Albert, who assembled the team, inspired by Congressman Lewis' words.