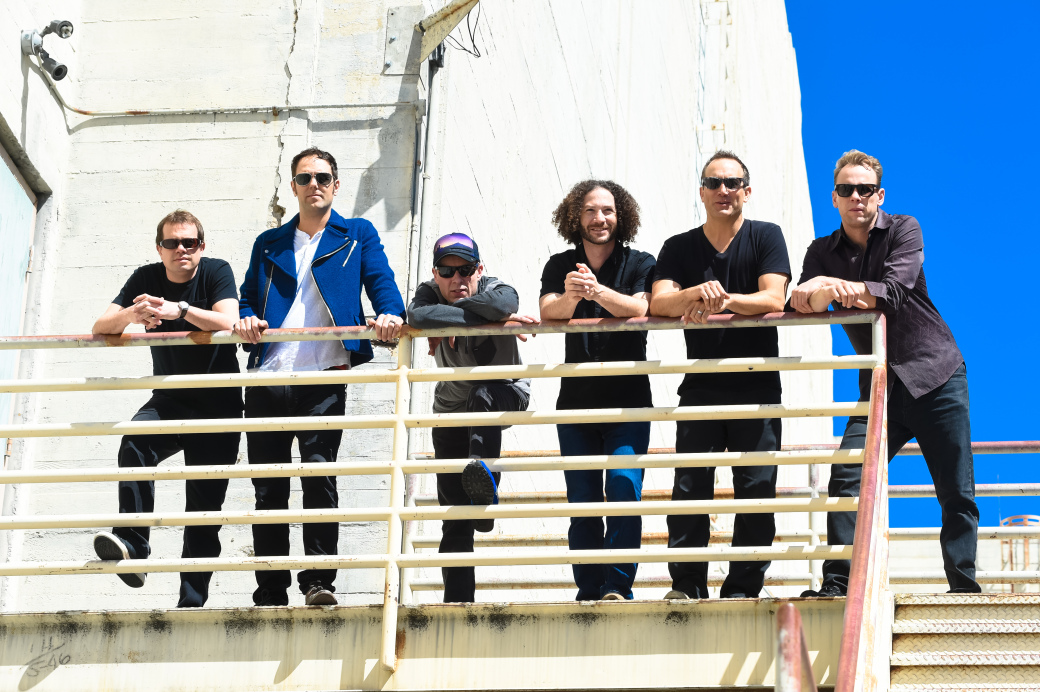 Photo credit: Courtesy Umphrey's McGhee
By Will Cardwell Monday April 16, 2018 08:11 am EDT
Spring is in full force, and with it comes Atlanta’s first big festival of the season. For 14 years, Sweetwater Brewing has put on this annual festival that celebrates music and beer equally. Since its 2005 debut as a Tea Leaf Green-headlined Earth Day event, it was clear that Sweetwater 420 Fest was not just a cookie-cutter music festival. Over a decade later, the once humble day in the park has become one of the city’s most celebrated gatherings. Now located in Centennial Olympic Park, the fest features over 40 bands on three different stages, ranging from notorious jam band headliners such as the String Cheese Incident and Umphrey’s McGhee, to up-and-coming acts from all corners of the country including Bird Dog (Brooklyn) and Emma’s Lounge (Asheville), to crowd favorites the Hedonistas and Dr. Strangelove. Cornerstones of the festival include comedy, visual artists, artisanal beer tents, and the environmentally conscious spirit with which the festival was founded.

Thanksgiving events throughout the city, Small Business Saturday, Plasma Fest at the Bakery, and more | more...
Search for more by Will Cardwell
Music Home