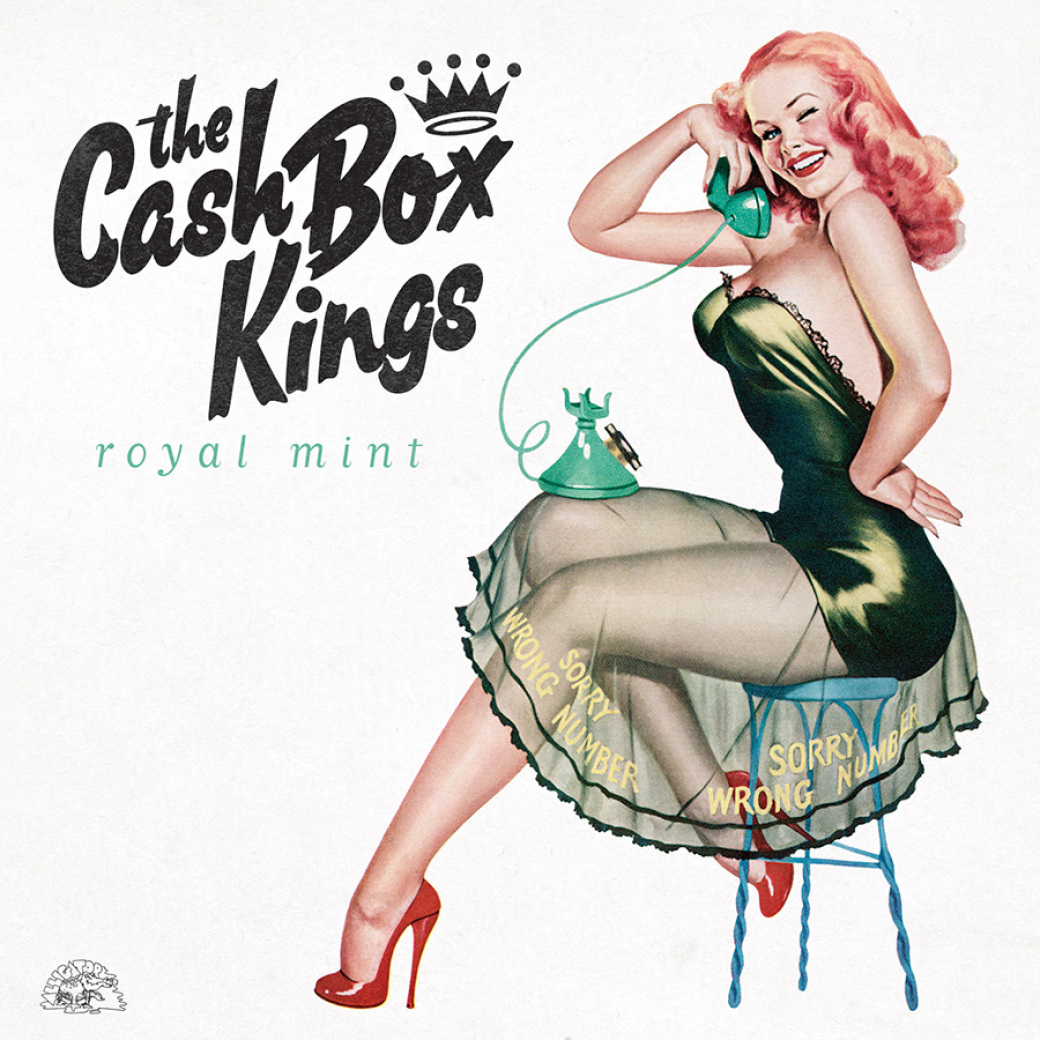 “You can kiss me woman but please don’t use your tongue/if it gets on Facebook, it might just get me hung,” aren’t words one expects to hear from a band that prides itself on accurately recreating traditional Chicago blues. But the Windy City-based Cash Box Kings know that keeping lyrics contemporary is as viable as covering the iconic music of Muddy Waters, Jimmy Reed, and Robert Johnson with passion and intensity on 2017’s Royal Mint.

It’s a rollicking union as Nosek’s amplified harp spars with Wilson’s pounding, vocals. Many acts cover Muddy Waters, but few excavate his catalog for rare gems like “Flood” and “Sugar Sweet.” And none use traditional blues forms to highlight political concerns with the bluntness of this album’s scathing “Build That Wall” or “Blues for Chi-Raq,” a treatise on the current violence in Chicago. It’s that marriage of authentic retro style and present-day substance that keeps the Cash Box Kings relevant while steeped in the classic sounds that are so much a part of the blues’ storied history. ★★★★☆ — Hal Horowitz