The Atlanta music scene, like the city itself, is on the cusp of great change 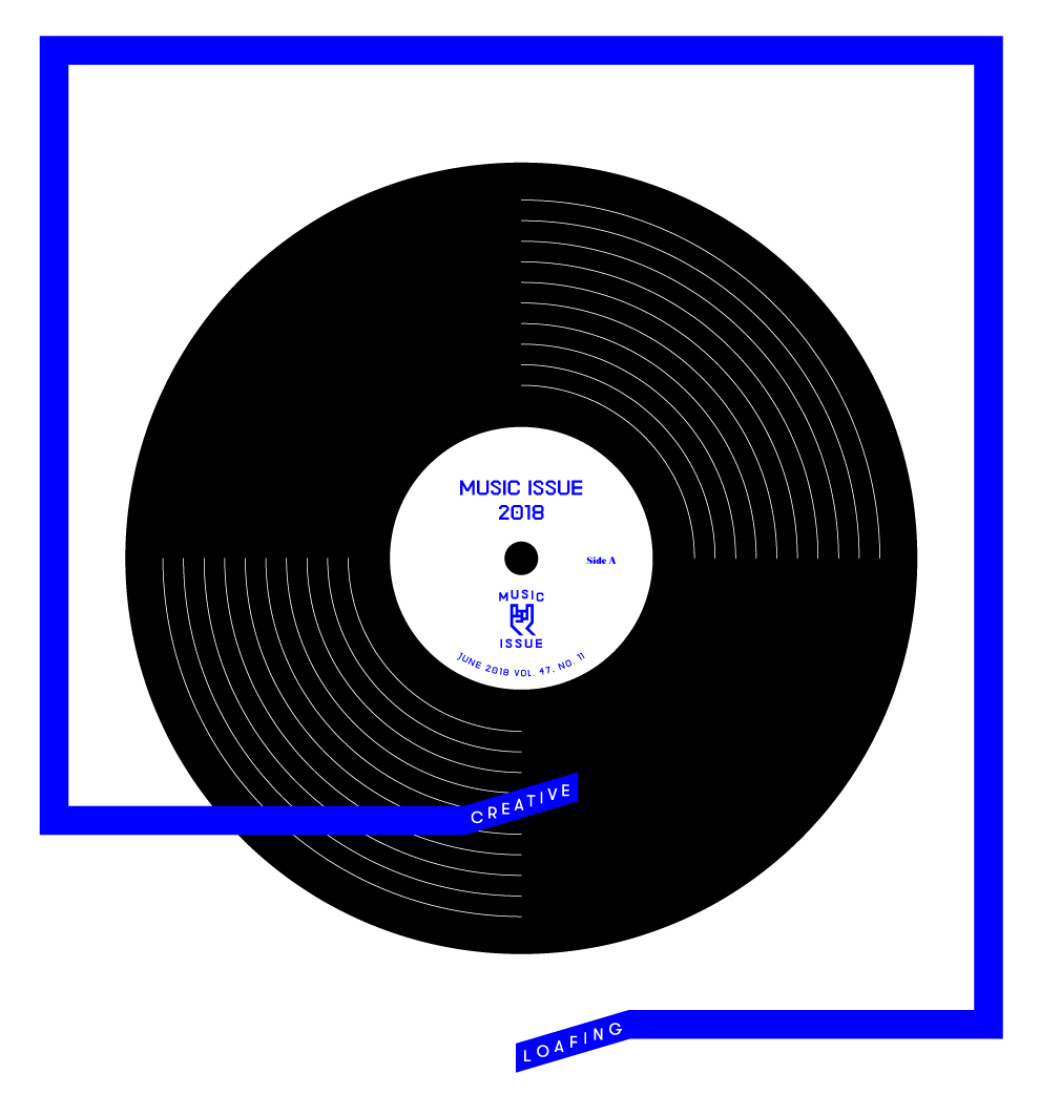 Atlanta’s collective subconscious is speaking loudly through its musicians.

As I often say, if you really want to understand a society — and that’s any society that has come and gone throughout history — just look at what’s happening within its pop culture. Listen to its music. It’s the natural extension of what’s on everybody’s mind, whether they’re talking about it or not. This is a universal truth, certainly for America, from the era of patriotic Civil War songs to the psychedelic rock of the ’60s, and the same holds true as Donald Glover’s “This Is America” paints a brutally honest picture of 2018.

The last year has been a time of great change for Atlanta, from a bird’s-eye view, and on the ground level. Throughout all of the meet-ups for coffees and beers, phone calls, conversations, and interviews leading up to this year’s issue, I noticed one profound thread that tied everyone’s stories together in both subtle and clearly defined ways: Each and every feature story, interview, review, and listicle tells the story of an artist experiencing a turning point in their lives and in their careers. From former music teacher Jeff Crompton embracing his own music after Fulton County cut funding for his school programs, to Yung Baby Tate mastering engineering skills and her own sexual portrayal, they’re holding a mirror to the bigger picture, as the dust of gentrification settles. As a result, this year’s CL music issue captures a real-time portrait of musicians on the cusp of change.

Old-school Atlantans, in a sense, have lost their once sleepy Southern city to an influx of outsiders, who have reoriented the way our neighborhoods work, reprogrammed the local economy, and bolstered nightlife. The old institutions still stand, but there are a whole lot of new faces in the crowd, and they demand that the city kick everything up a notch.

It is only natural for a city to experience these kinds of growth spurts, and it has been nothing short of impressive to bear witness as the music scene has grown with it. As the Masquerade settles into its digs in Kenny’s Alley and fundamentally reshapes the lay of the land, other venues have followed suit. From the Bakery in Adair Park to East Atlanta’s 529 and Philips Arena Downtown, venues are undergoing facelifts to keep the business of music looking sharp and sounding even better.

While fact-checking and researching this issue, I came across a quote by Eric Burdon of the Animals, who said, “People we've encountered at pivotal moments who profoundly influence our direction are not necessarily the people whose names everybody knows. More often, they are the people who say or do just the right thing, at the right time.”

I like to think of this year’s music issue as a survey of people who are doing the right thing at the right time. Misanthropic Aggression’s reluctance to embrace social media attention while stalking the frontlines of black metal and crust punk is a reminder of how important it is to foster stronger, friendlier relationships in the real world. And while artists like AGYN and MonteQarlo put a sharper edge to their respective takes on pop and dance music, the Fox Theatre has refined its already palatial confines, offering even more lavish amenities for its patrons.

Our laundry list of Atlanta summer jams is chock-full of essential listens by some artists you already love, and even more that you don’t know — not yet anyway.

As the city prepares for one more trip around the sun, I also like to think of this issue as a primer for what the coming year holds in store for Atlanta music, and how this pivotal moment in history will unfold.

And finally: We’re taking nominations for the annual Best of Atlanta issue now. The issue will take on a new form and look this year, and we’re excited to roll it out. Polls are open now, and remain open until July 23. Make your voice known and tell us who you think is Atlanta’s best of the best in 2018. — Chad Radford, CL’s Music Editor