Amid several projects, Gibson’s solo work is an ethereal escape into R&B and blues music roots 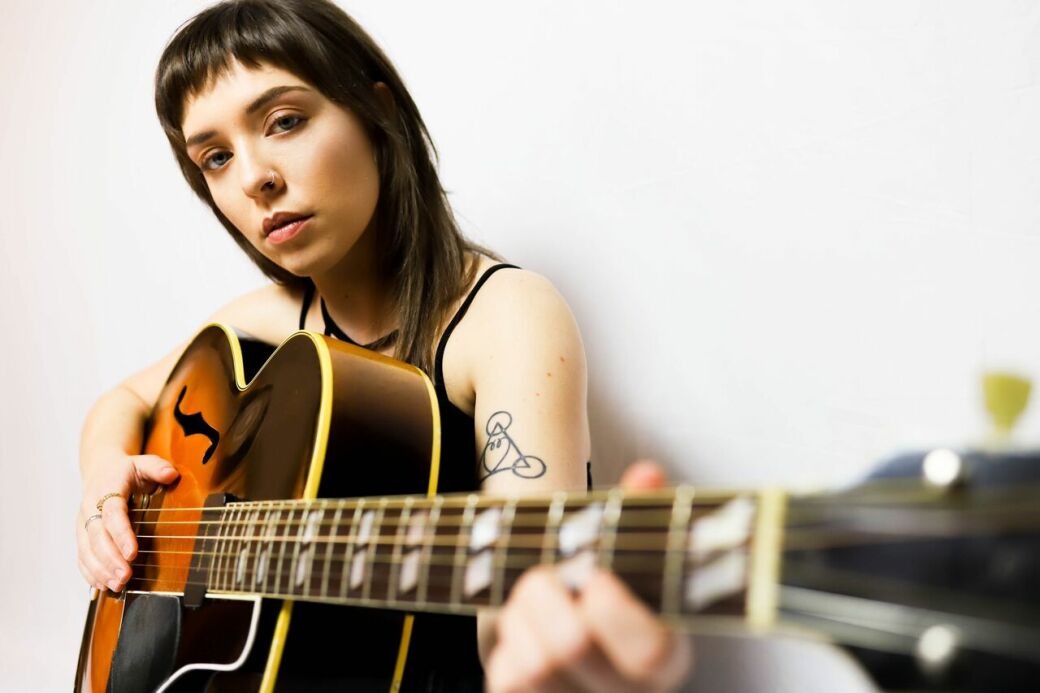 Carly Gibson was born in Idaho, the daughter of a multifaceted guitarist who shared his love of blues, rock ‘n’ roll, bluegrass, and jazz through his music. His influence lives on through the 26-year-old songstress, whose mastery of the instrument is a spectacle to behold. Since moving to Atlanta, Gibson has delved deep into the local songwriter scene as an active member of three different groups. “Doing one thing is almost impossible in the city, at least to survive as a musician,” she says. “If you want to do music full-time, you learn to juggle other shit because you’re not going to get by doing just one thing.”

Gibson started playing paid gigs at 13, but never felt like she completely fit in. That changed, however, when she met songwriter Caroline Aiken and began playing with her band in 2010. “She got me to this place of feeling at home,” Gibson says. “Even though I was playing music with people in their 50s and 60s, that’s where I wanted to be.”

These days Gibson plays in multiple bands, each one taking on a different musical dynamic. Her angsty, rock ’n’ roll persona took refuge in the Pussywillows, a duo with Hannah Zale that formed in 2014. The group’s debut EP arrives in October, and will provide halcyon harmonies while not being afraid to rock. Her back-porch soul and acoustic Motown affinities thrive in Gibson Wilbanks, a duo with BJ Wilbanks.

Amid these projects, Gibson’s solo work is an escape into her R&B and blues music roots. Since releasing her debut single “Love Me,” in April, she remains open to a variety of genre influences. Regardless of what genre Gibson plays, or who she plays with, her blues and rock ‘n’ roll influences shine, a feat that could only be accomplished by someone who was truly born with guitar in their blood.