ATLANTA UNTRAPPED: ONE Musicfest gets crunk 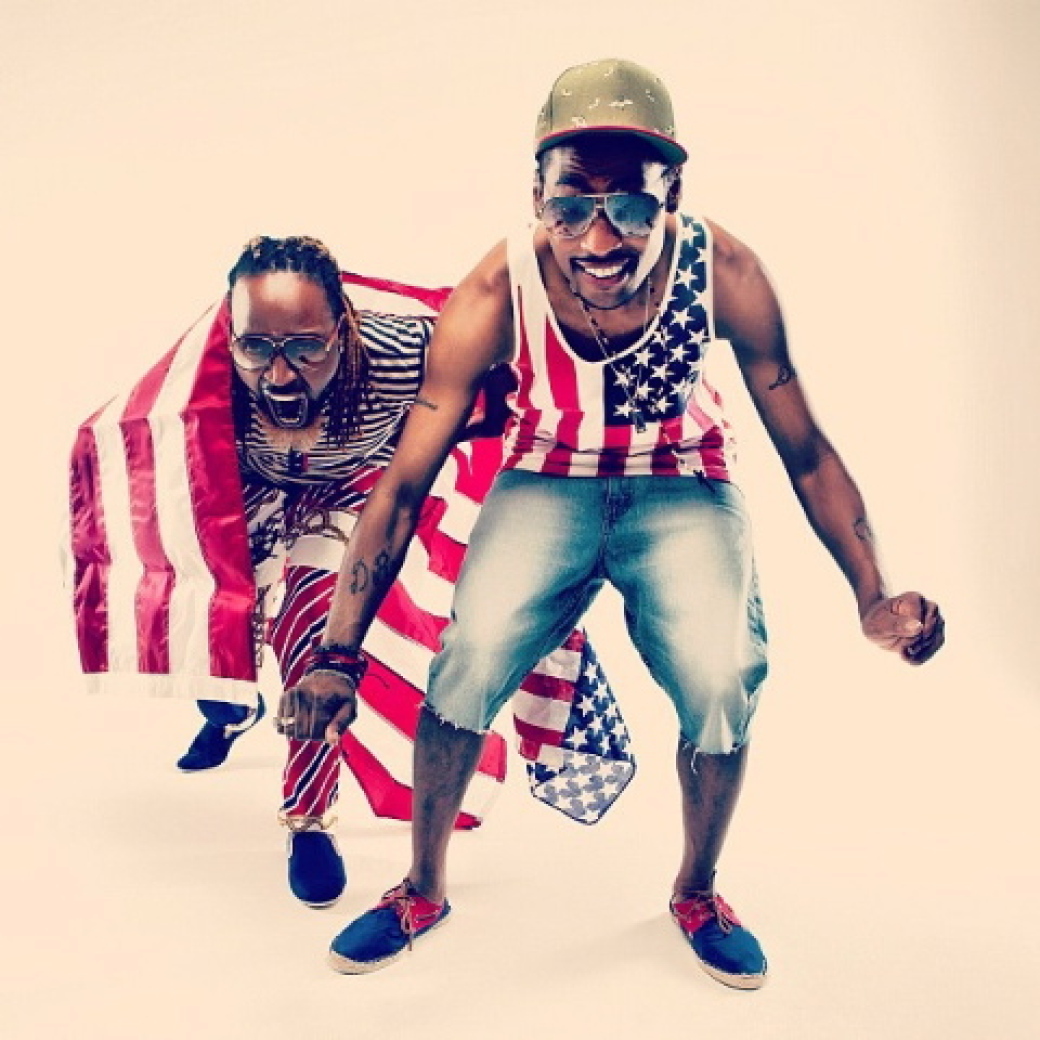 If you only focus on the headliners for this year’s ONE Musicfest, you’ll miss the most exciting part of the lineup. Cardi B is certainly a win for the homegrown urban music fest, and repeat headliner Nas who’s performing at the same festival as his ex-wife, who recently accused him of being abusive, will make for heated internet fodder. R&B singer Miguel also receives top billing at the two-day festival, which has moved from Lakewood Amphitheatre to Central Park.

Atlanta hip-hop DJ Nabs will host the set, which includes YoungBloodZ, Ying Yang Twins, Eastside Boyz, Trillville, and Kilo Ali. Similar to 2016’s Dungeon Family set, this lineup pays homage to acts that have long contributed to Atlanta, which remains a cultural hub for urban music. Like the 2016 set, there are sure to be countless guest appearances during this festival. In addition to the “ATL Crunk Set,” Jeezy and T.I. will also perform during the festival, as will Wondaland duo St. Beauty.

It’s no secret that I’m not fond of festivals. I cover them because it’s my job but, personally, I rarely come across a festival lineup that justifies spending a day (or two or three) in a dusty field huddled together with people I don’t know. I covered Shaky Knees last month and a man literally whipped his penis out and peed next to me in the crowd during Jack White. Festivals are almost always a hard pass for me, unless I’m being paid to attend them.

But, I wouldn’t miss this ONE MusicFest lineup for anything. This lineup, specifically the “ATL Crunk Set,” is a nostalgic moment for me that can’t easily be parallelled. When I think of the 2000s and the success that Atlanta’s crunk artists enjoyed, it reminds me of the time when I was developing my own taste as a music enthusiast.

My early love for music stemmed from the music my mom and older relatives listened to. As much as I would have loved to be around in the heyday of LaFace and Freaknik, I wasn’t old enough to be part of the excitement. I did my favorite childhood dance, the “Bankhead Bounce,” because my cousins made it look cool. The peak of crunk music, the time when the artists featured in ONE Musicfest’s lineup reigned over Atlanta music and beyond, was one of my earliest memories, forming my own love for music outside older influencers. Attending school in Southwest Atlanta, these artists and their music were a source of pride for me. It didn’t dawn on me until much later in life that everyone didn’t grow up having music videos filmed in their neighborhoods (YoungBloodZ “Damn” was filmed outside of the now defunct Abdullah the Butcher on Campbellton, a restaurant my family often frequented) or having celebrities so accessible. I attribute my love for hip-hop and music in general to growing up in Atlanta around this time, and I assume, people who are older than me feel just as strongly, if not stronger, about this music as I do.

If you miss this festival, you might want to turn off your phone in the days that follow. It’s sure to be the topic of discussion on social media and in group chats for ATLiens.